Apparently, we had nothing to worry about. There was a collective sigh of relief in the daytime TV community last month when it was announced that the 39th Annual Daytime Entertainment Emmy Awards would air Saturday, June 23 on cable channel HLN (8/7c). Up until then, it was widely believed the awards &mdash; which no network wanted &mdash; would go untelevised or end up on the Internet. But Malachy Wienges, chairman of the National Academy of Television Arts &amp; Sciences, tells TV Guide Magazine that he "always had two backup plans in place &mdash; including one with Reelz &mdash; if the HLN [deal] didn't happen. We would never have let these awards leave television."

Exclusive: The Bold and the Beautiful Goes High-Def, Plus Hot Fall Plot Scoop

The stars of daytime's No. 2 soap are about to get a big dose of reality: On September 7, CBS's The Bold and the Beautiful will start broadcasting in high definition, a development "that will take our show to a whole new look and level," exec producer Brad Bell tells TV Guide Magazine. "We knew back when we did all that CGI work on the Brookeberries story that it would have been so much better in high-def. Now we've got what we need to really move the show forward. And it's about time because, globally, you need to be high-def. It's now expected that you deliver your product that way." (B&amp;B is the most widely seen daily drama in the world.) 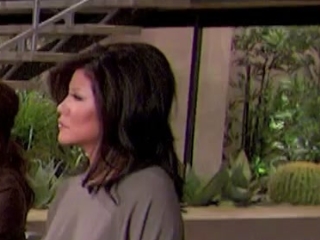 The Talk: The Bold And The Beautiful Show (2) 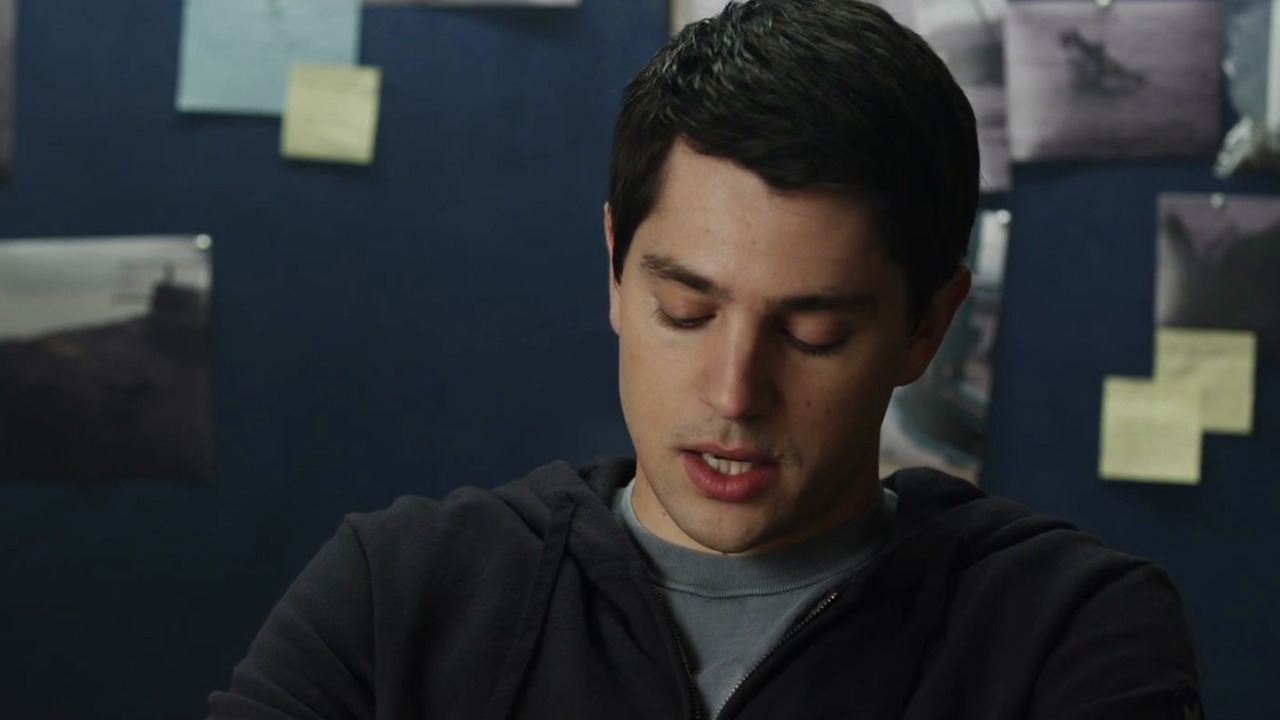 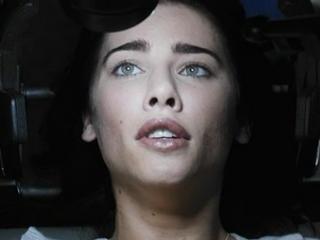 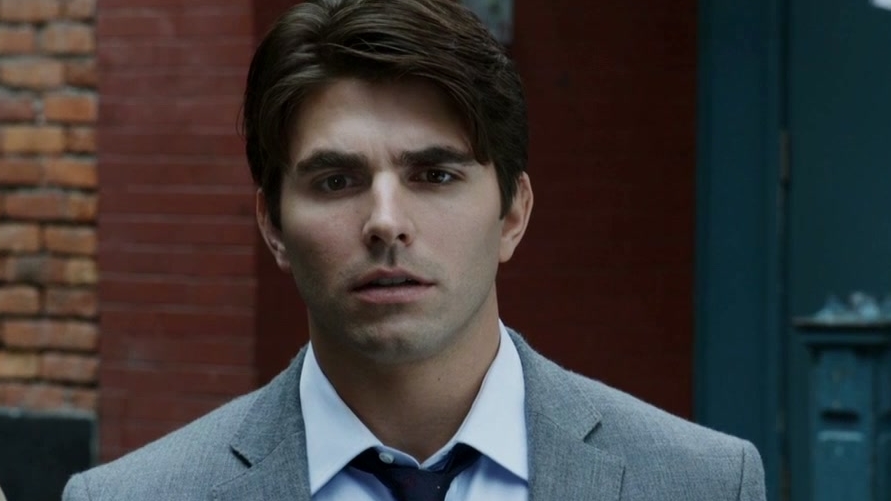 Final Destination 5: Why Are You Following Us?