A Tale of Two Sisters

The Biz: Jackie Kennedy In Her Own Words

Generations of Americans have seen thousands of pictures of Jacqueline Kennedy, but they seldom heard her voice after her time as first lady. "She gave very few interviews, so we had very little insight into what she was really thinking behind those incredible photographs," says ABC World News anchor Diane Sawyer. On September 13, in the two-hour special Jacqueline Kennedy: In Her Own Words, Sawyer unveils recorded conversations between the iconic and often mysterious former first lady and historian Arthur Schlesinger Jr. 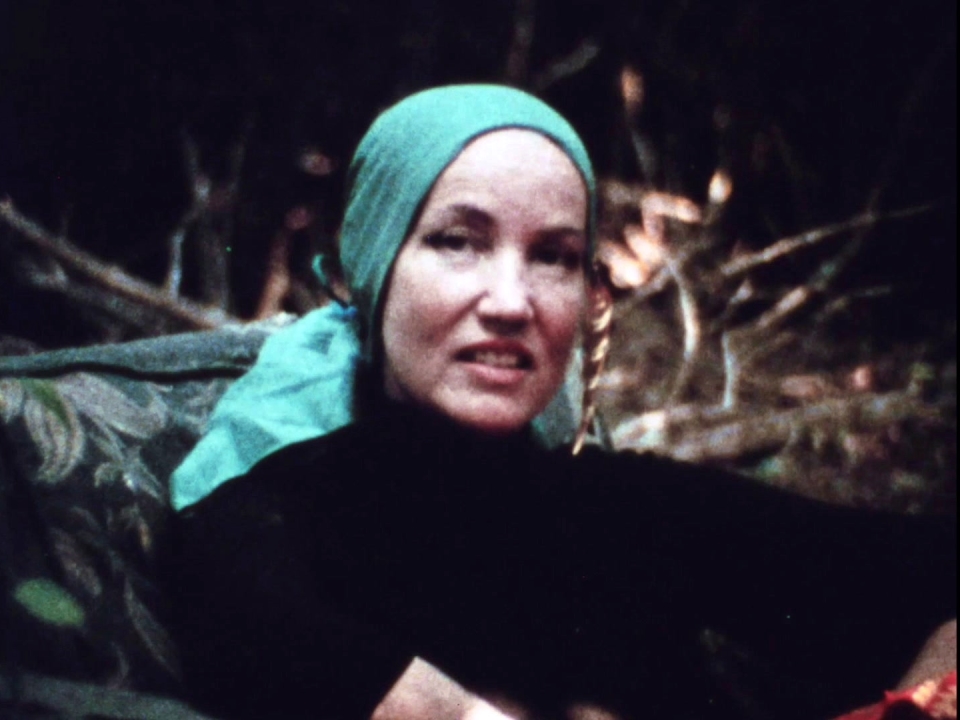