Happy Endings alum Adam Pally joins the Mindy Project practice on Oct. 1 as Peter Prentiss, a new ob-gyn whom executive producer Jack Burditt describes as "a frat guy from Dartmouth who brings a whole new energy to the workplace." Pally will stick around for the rest of Season 2 &mdash; he was promoted to series regular earlier this month, weeks before his episodes started airing. Now that's a happy ending!

James Franco checks in for the first two episodes of the Fox comedy The Mindy Project playing Dr. Paul Leotard, a model-turned-ob-gyn who joined the office following Mindy's (Mindy Kaling) missionary trip to Haiti at the end of last season. "He has firmly established himself as the most popular doctor at the practice," says exec producer Jack Burditt. "So when Mindy returns and wants everything to go back to normal, he is a huge obstacle in her way."

30 Rock: Does Liz Finally Get her Baby?

Filming for 30 Rock's final season is underway and executive producer Jack Burditt has shared a very revealing photo.Burditt tweeted, "Back on the Plaza" with a photo of Tina Fey holding what appears to be a baby.Could this be Planty?

Last Man Standing will soon have a new man in charge, Deadline reports. Series creator Jack Burditt has asked to leave the Tim Allen comedy after suffering a family tragedy earlier this year. Kevin Abbott is set to take over following the Thanksgiving holiday. Reba McEntire plots return to TV on ABC comedy Burditt had been on an... 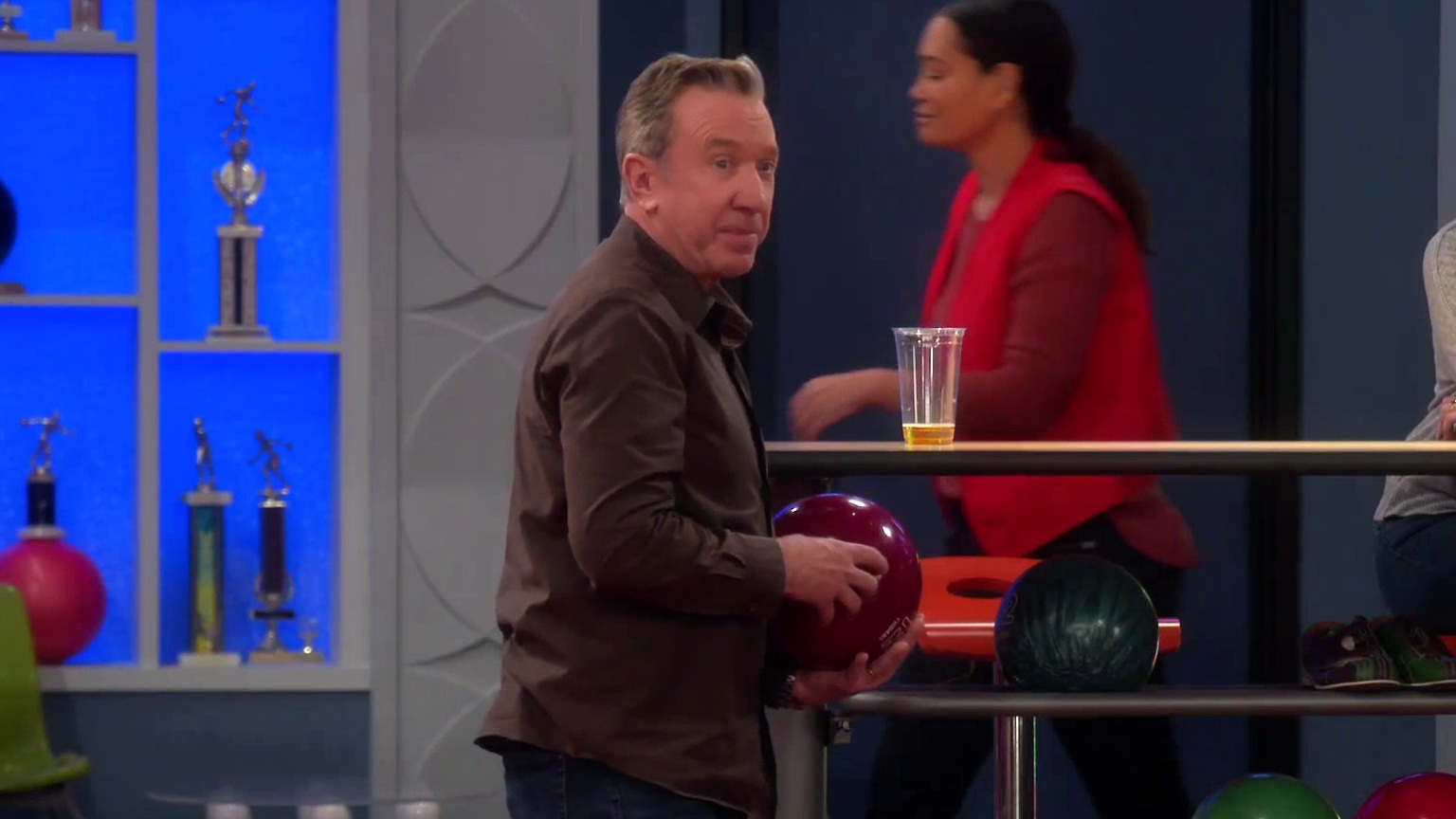 Last Man Standing: We're Gonna Bowl The Sin Out Of You 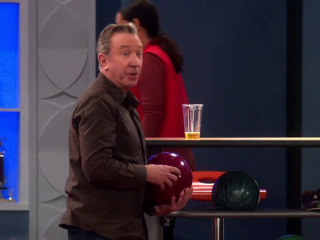 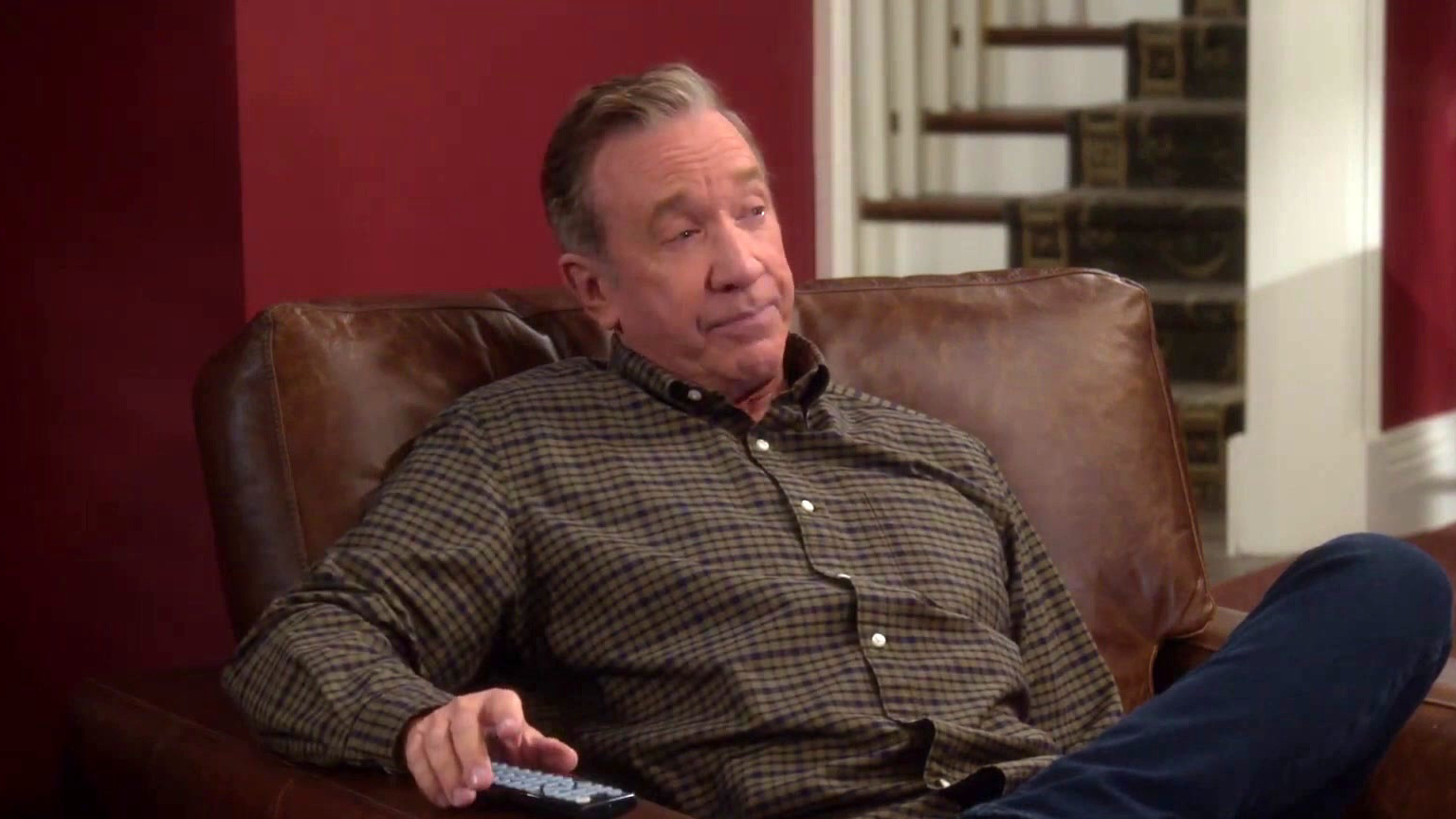 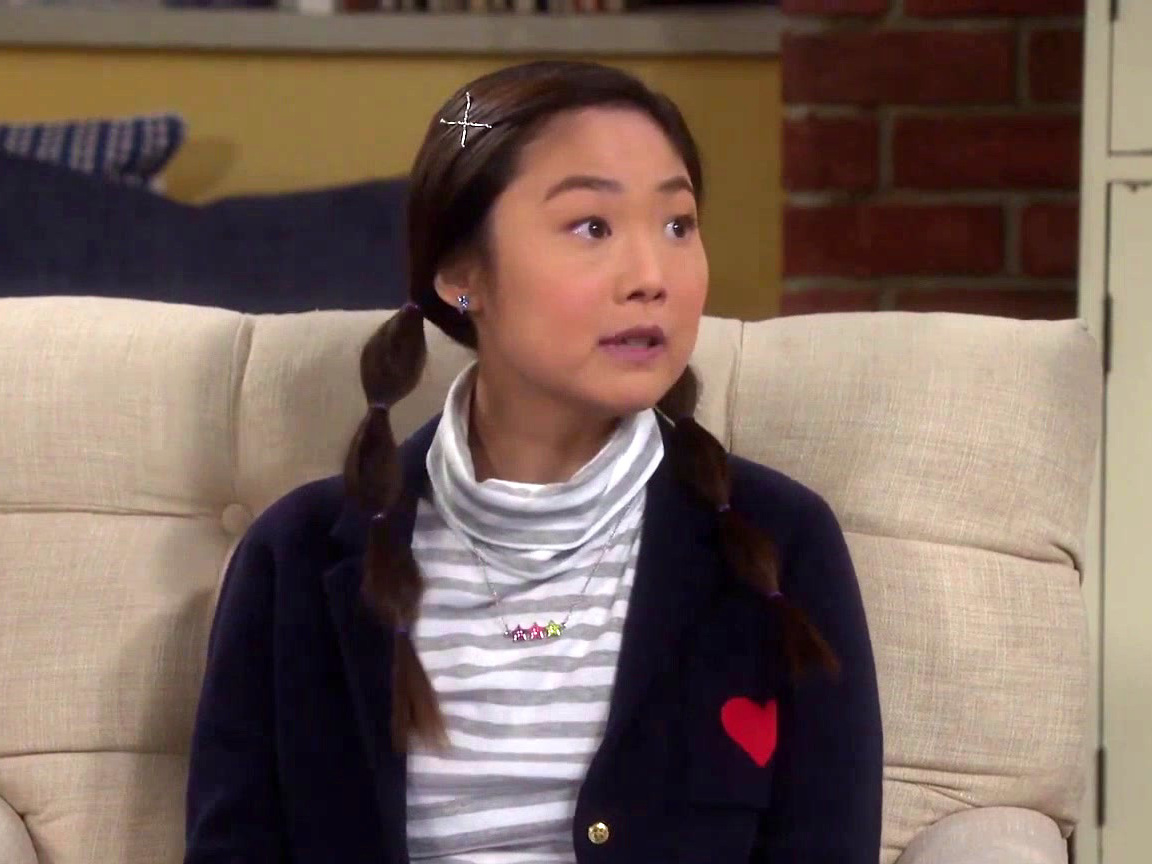 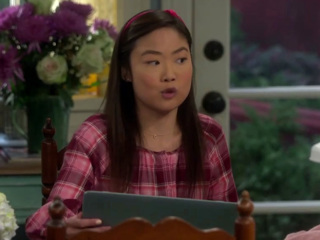 Last Man Standing: Jen & Mike Find Out Vanessa Is Withdrawing From The Race 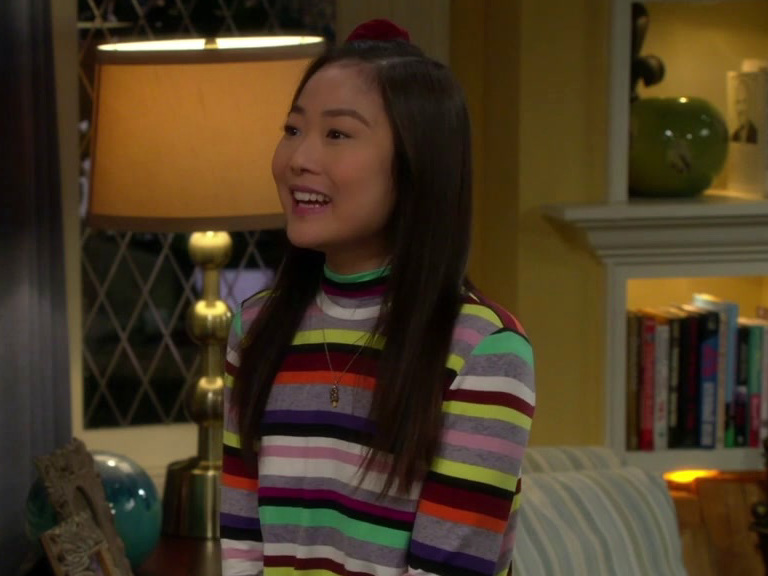 Last Man Standing: Vanessa Is Going To Do A Livestream For Her Campaign