Who says we can't go back in time to get it right?

9 Things to Make You Even More Excited for Scream Queens

How is the show connected to American Horror Story: Coven?

All the Scary Stuff Coming Up on Scream Queens and American Horror Story: Hotel

Fox has ordered a fifth and sixth season of Glee, the network announced Friday."Glee debuted as the first and only successful musical comedy series on television, and more than four years later, it continues to defy genres, break new ground and have a significant impact on popular culture," said Fox Chairman of Entertainment Kevin Reilly.

Glee: Chord Overstreet Confirms He'll Be Back as a Series Regular

A familiar face will officially be returning to McKinley High in the fall. Glee's Chord Overstreet has finalized a deal for his character, Sam Evans, to return as a series regular this season, according to The Hollywood Reporter. In other Glee news, details have emerged about the previously announced guest roles for Sarah Jessica Parker and Kate Hudson this season. 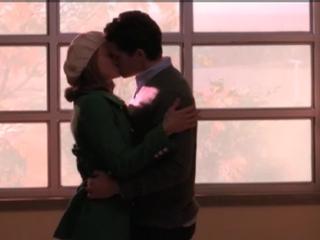 Glee: Behind The Scenes The Kiss 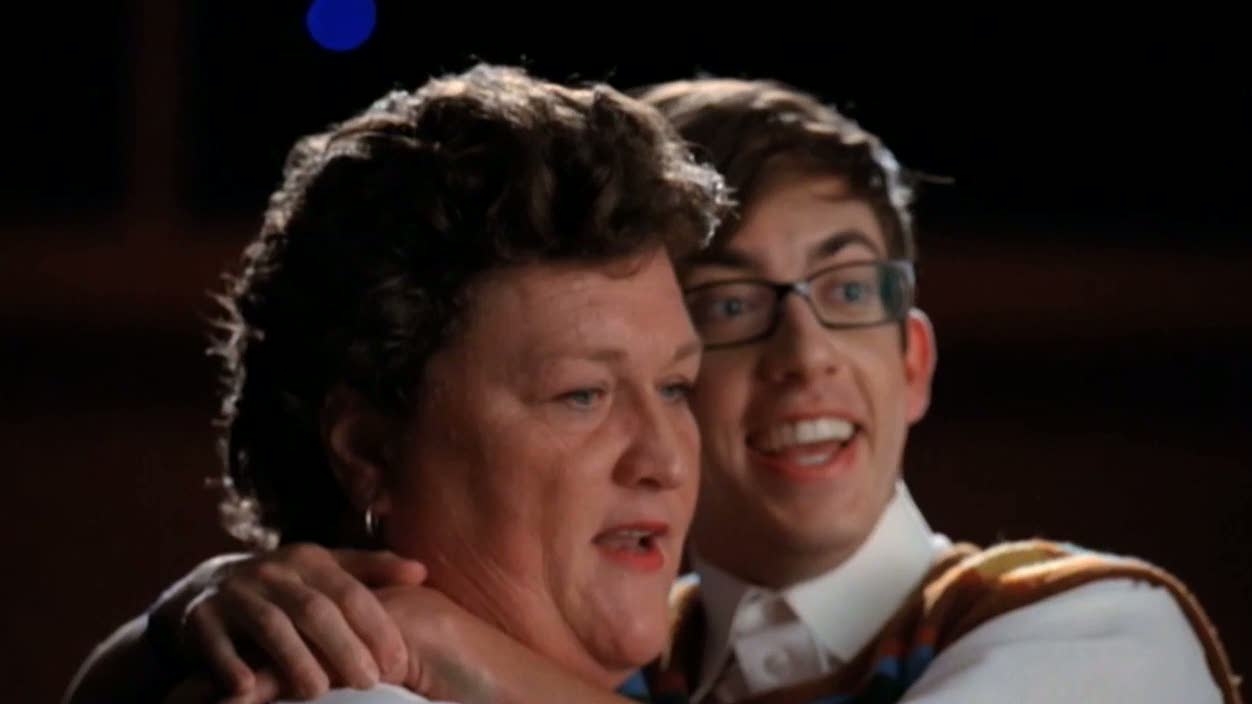 Glee: I Am Unicorn 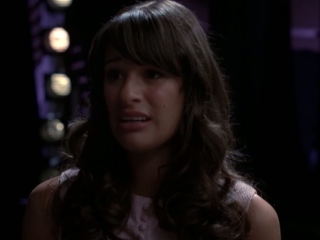 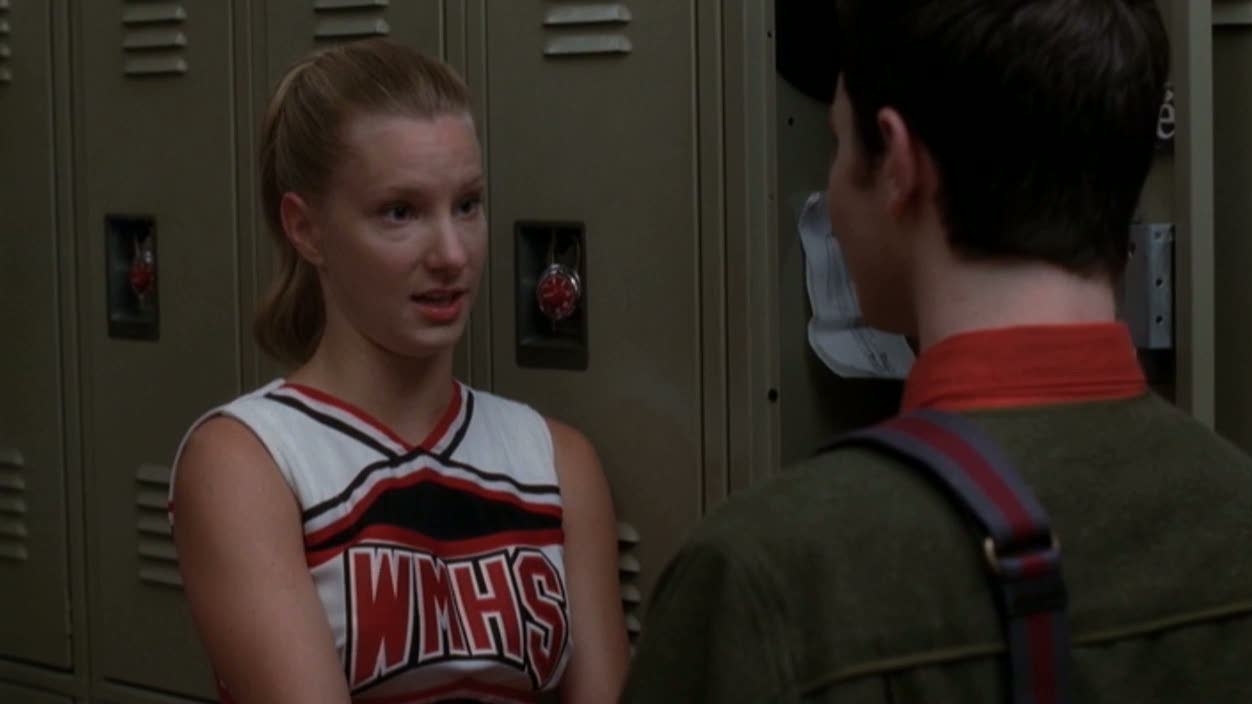 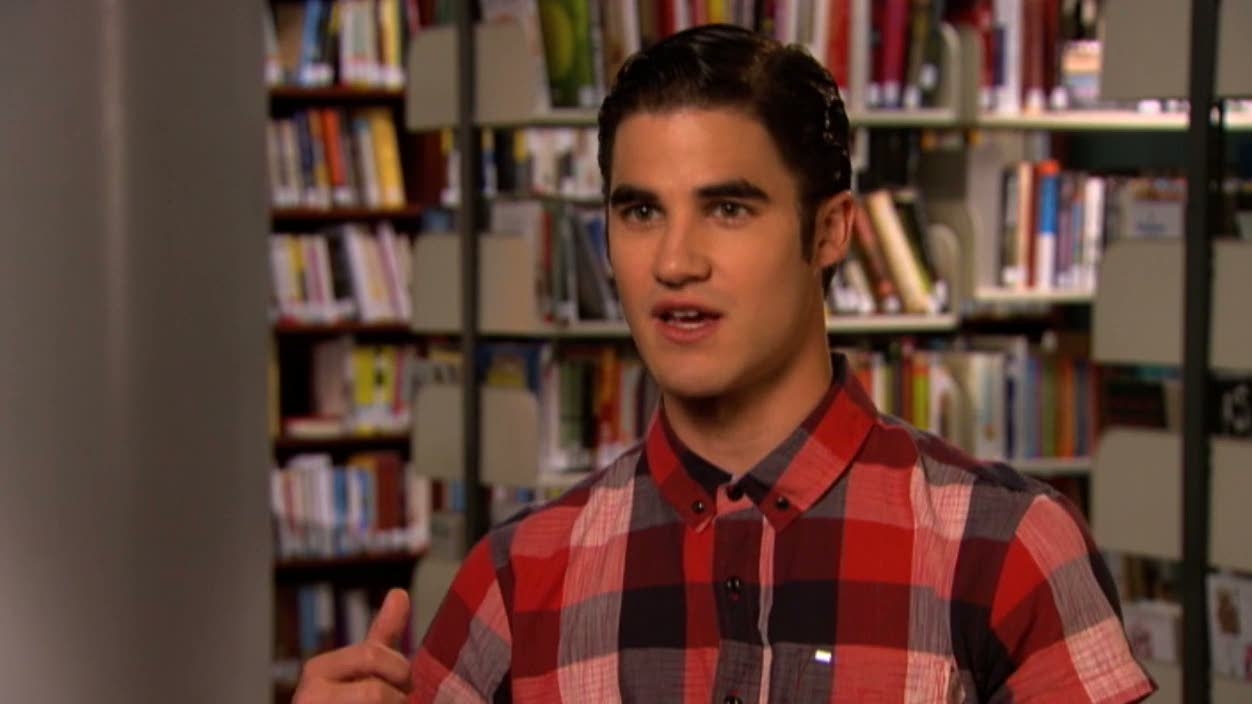 Glee: Behind The Scenes Of West Side Story