Fall Popularity Contest: Did You Fall in Love with Betrayal?

Did&nbsp;Betrayal&nbsp;steal your heart? Now that ABC's scandalous&nbsp;new&nbsp;drama has premiered, we want to know if you think it's a hit or a miss &mdash; and what you think of every new show this fall season. Fall TV Preview: Must-watch new shows Are you rooting for the illicit romance between&nbsp;Sara (Hannah Ware) and Jack (Stuart Townsend)? Or&nbsp;is your heart not in it?&nbsp;Vote now! And don't forget to tell your friends and fellow TV fans to vote as well.

ABC's new series&nbsp;Betrayal&nbsp;is being marketed as a sexy new drama &mdash; and it is &mdash; but creator&nbsp;David Zabel&nbsp;(ER) insists the show isn't setting out to glorify infidelity. "There's no way that anyone who watches the series will ever think that we're romanticizing or justifying adultery or infidelity," Zabel, who adapted the show from a Dutch drama, tells TVGuide.com. "We are examining the difficult situation that people in monogamous relationships find themselves in when they meet somebody else and think that might be the person they're meant to be with. ... It's very difficult for these characters."

Following, some thoughts on another very busy weekend of summer TV. (At this point, I'm almost looking forward to the fall season starting, so I can catch my breath.) CHI-TOWN CHICANERY: Corruption, mendacity, a thick smog of cynicism. Ain't we got fun? And so the audaciously downbeat political drama Boss returns to Starz (Friday, 9/8c), anchored and dominated yet again by Kelsey Grammer's tremendous performance as Chicago mayor (aka "boss" man) Tom Kane. A self-righteous bastard and unrepentant bully, this Machiavellian manipulator is notorious for "sacrificing that which is most precious for his political survival" (including sending his own daughter to prison and having his once-trusted turncoat adviser killed). Juggling more baggage than O'Hare during a blizzard, Kane is also beset by demons, manifesting as visions and hallucinations and ghosts, all symptoms of a debilitating brain disease &mdash; or maybe it's just good old guilt.

Ruthless Chicago mayor Tom Kane (Kelsey Grammer) would've been smart to recall the adage "Hell hath no fury like a woman scorned." In Season 2 of the dark political drama Boss, Kane will face the ire of the many women in his life whom he's scorned &mdash; not to mention betrayed and humiliated. As the season opens... 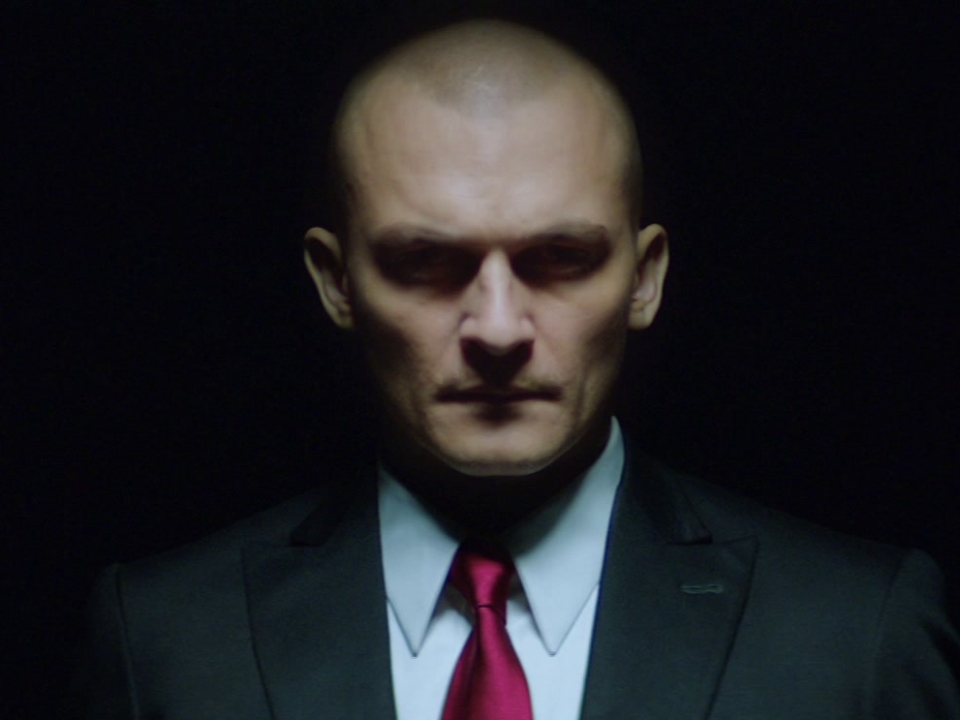 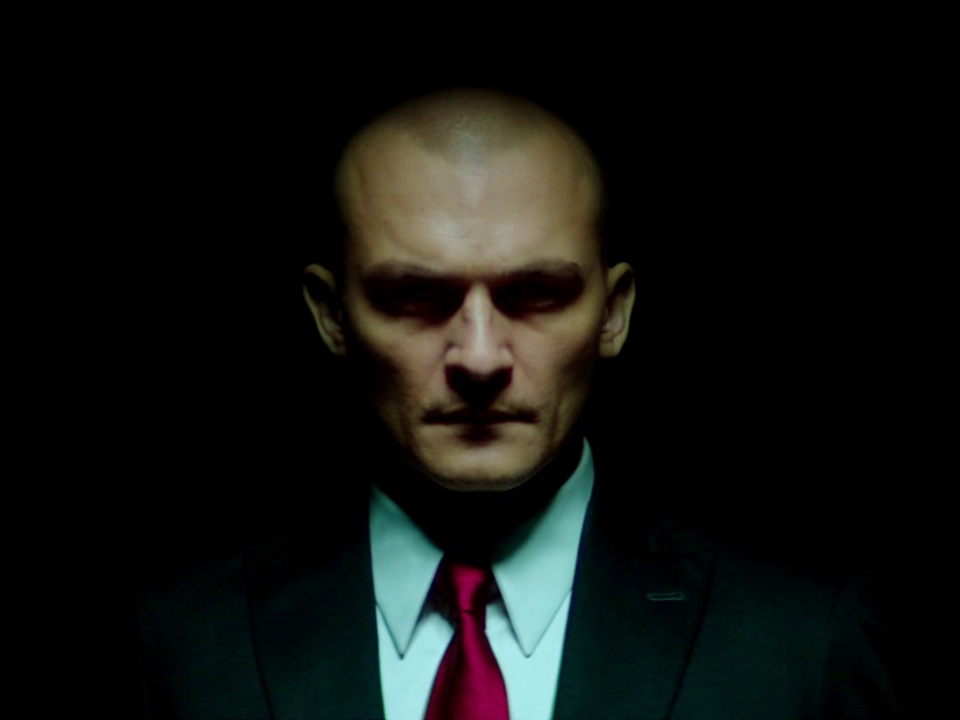 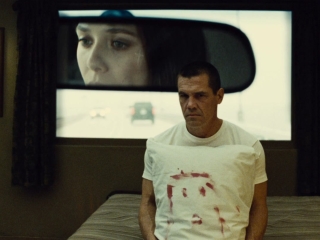 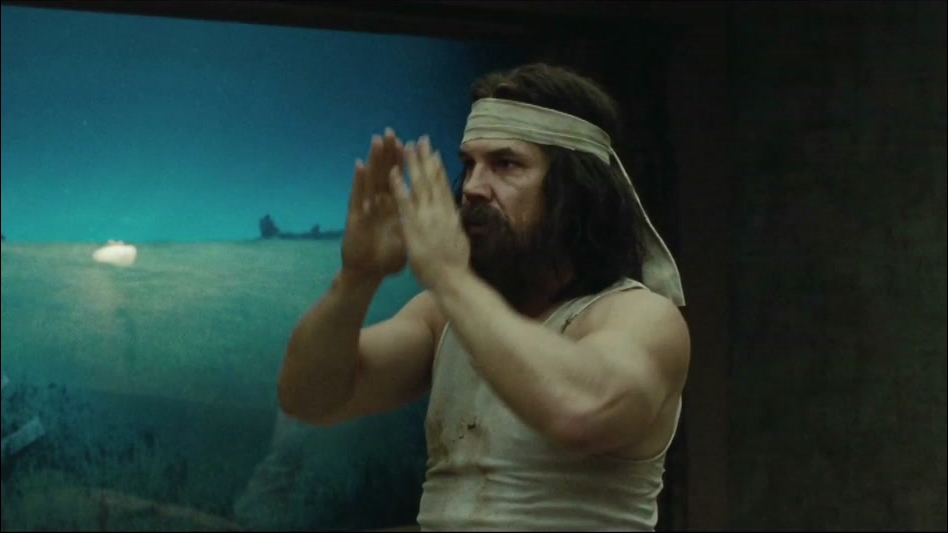