ABC's new series&nbsp;Betrayal&nbsp;is being marketed as a sexy new drama &mdash; and it is &mdash; but creator&nbsp;David Zabel&nbsp;(ER) insists the show isn't setting out to glorify infidelity. "There's no way that anyone who watches the series will ever think that we're romanticizing or justifying adultery or infidelity," Zabel, who adapted the show from a Dutch drama, tells TVGuide.com. "We are examining the difficult situation that people in monogamous relationships find themselves in when they meet somebody else and think that might be the person they're meant to be with. ... It's very difficult for these characters."

ABC's new series Betrayal is being marketed as a sexy new drama — and it is — but creator David Zabel (ER) insists the show isn't setting out to glorify infidelity.

"There's no way that anyone who watches the series will ever think that we're romanticizing or justifying adultery or infidelity," Zabel, who adapted the show from a Dutch drama, tells TVGuide.com. "We are examining the difficult situation that people in monogamous relationships find themselves in when they meet somebody else and think that might be the person they're meant to be with. ... It's very difficult for these characters."

The characters in question are Sara Hadley (Hannah Ware) and Jack McCutchen (Stuart Townsend), two if not happily-married, at least comfortably-married Chicagoans who meet-cute at an art opening and, against their better judgment and attempts to avoid each other, begin a torrid affair.

"For Jack particularly, I feel like he's this guy who's never really had a spark in his life," Townsend tells TVGuide.com about his character. "He's been on autopilot. And that spark suddenly happens, and I don't think we can ever know why. I don't think it's one thing. It's a moment in time where he meets this other woman at that exact moment, and something kindles inside him. I think he tries to fight it, as does she. But then there's a question of, is it fate that they meet again?"

Their dalliance doesn't end well, as the opening scene of the pilot is a flash-forward that shows Sara getting shot. But that could be because, as it turns out, her and Jack's entanglements extend beyond the bedroom. At the end of the pilot, Sara discovers that her husband Drew (Chris Johnson) will be the prosecuting attorney in a high-profile murder case involving the powerful Karsten family, led by patriarch Thatcher (James Cromwell). When a member of the family is murdered, the prime suspect is Thatcher's mentally challenged son, T.J. (Henry Thomas), and the person brought in to defend him is none other than Jack, the family's in-house counsel and Thatcher's son-in-law.

"What I really responded to was that it was a hybrid of a romance and a kind of legal thriller," Zabel says. "It keeps it more adrenalized and more energetic I think, because it's got this murder mystery thriller that it's all wrapped around."

Director Patty Jenkins (Monster, The Killing) was brought on board to helm the pilot, and a primary goal was to infuse the show with more of a cable sensibility. "We wanted to try to push the envelope in terms of the subject matter, in terms of the sexuality, in terms of the language," Zabel says. "It's the kind of storytelling and kind of character depiction that ... I don't think prime-time TV has been offering that much. We've got a show that's sort of filled with complicated people who are living morally challenged lives in various ways. They're challenged characters. They're not cuddly and lovable."

Three or four months elapse between the events in the pilot and the final episode, according to Zabel. "As the story progresses, all these characters get wound more tightly into the murder mystery that's set up in the pilot, and into a larger sort of crime story that involves the Karsten family," Zabel hints. "The shooting of Sara could be because of her relationship with Jack, or it could be because of some way that's she become tangentially involved in the larger investigation into the Karsten family. Or those two things could be the same thing, really."

With Betrayal designed as a 13-episode limited series, Zabel promises that viewers won't be left hanging at the end of its run. "By the time we get to January and episodes 12 and 13, we will have solved the murder mystery that is initiated in the pilot," he says. "And we also will have revealed the circumstances surrounding Sara getting shot."

While viewers may want to solve the mystery of the shooting, Zabel says he's fully aware that not everyone will be rooting for Sara and Jack. "We're facing a great challenge because we're telling a story about a couple that pursues an affair outside both of their marriages. Right away, those characters are challenged in terms of empathy," Zabel admits. "You have the feeling ... 'Well, on one hand I want these people to get together because I want them to be happy and they seem to be meant for each other in some way.' But at the same time, what they're doing is problematic and is going to cause a lot of pain for a lot of people, and is going to cause a lot of trouble."

What's premiering when? Check out our complete calendar

With that in mind, much discussion went into the portrayal of Jack and Sara's marriages."What I liked about the pilot was that it was a little ambiguous," Townsend says. "It wasn't like Jack's wife is really mean or Sara's husband is really mean, and there's a reason why they want to get out of this marriage. It's more like they're in these marriages, which from the outside look pretty good, but they're just kind of a little empty."

"I didn't want the spouses to be villainized in any way," Zabel adds. "Yes, [Sara's] husband's a little brusque with her, and Jack is disconnected from his wife to some extent. But those are not unusually bad marriages. They're sort of normal. ... We talked about, at one point, making the marriages worse. And I felt like that would be stacking the deck and make the show less interesting, because then it makes it easier for Sara and Jack to have an affair. If they're in obviously terrible, horrible marriages to terrible, horrible people, you've made it too easy for yourself as a storyteller to say, 'Okay, we've justified this affair.'"

Betrayal premieres Sunday at 10/9c on ABC. Check out our new Fall TV crushes below: 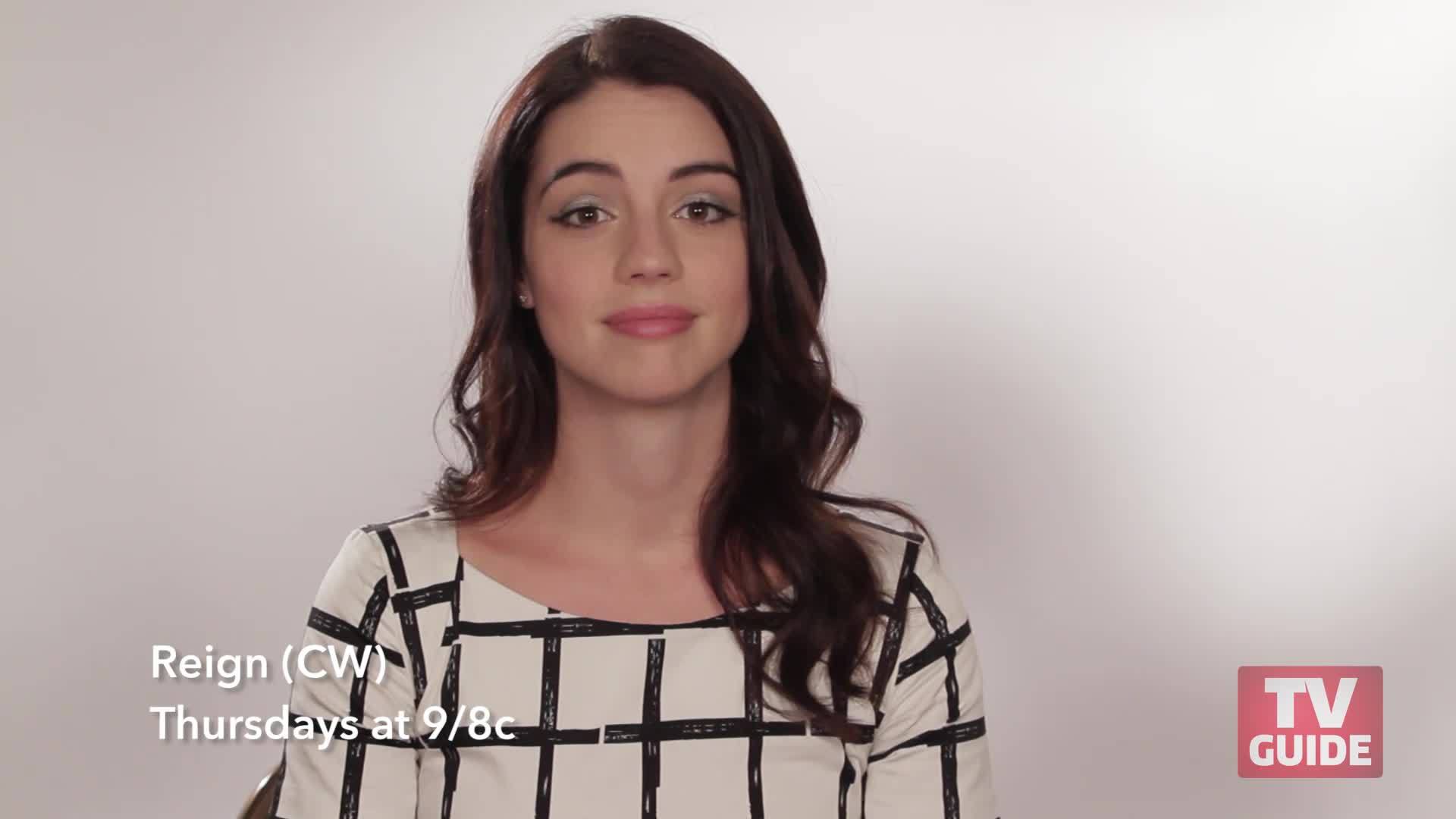