What a difference eight years makes. Back then, White Collar's con-man extraordinaire Neal Caffrey (Matt Bomer) was a little more blue collar, FBI agent Peter Burke (Tim DeKay) was itching to collar him, and street swindler Mozzie (Willie Garson) wore a piece. And we don't mean a gun."I remember walking past the hair and makeup room and seeing Willie in a different toupee every time and just dying laughing," says Bomer. "My favorite was the 'Shaggy' look from Scooby Doo."But tonight's White Collar episode &mdash; which flashes back to 2003 &mdash; explores deeper roots than Mozzie's. Over a six-pack and a bottle of red wine, Peter and Neal discuss their most pressing case: catching Vincent Adler (Andrew McCarthy), the man behind Kate's death, the music-box mystery and Mozzie's shooting....

So much for that ankle monitor! How can the FBI keep tabs on White Collar's reformed con man Neal Caffrey (Matt Bomer), when he has vengeance on his mind? "Neal is taking justice into his own hands," reveals Bomer of tonight's mid-season finale (9/8c, USA), in which he constructs an elaborate grift to confront his ex-girlfriend Kate's murderer. When it happens, don't expect him to stick to the rules. "A lot of moral lines get crossed," Bomer says. "When it comes to Kate, he doesn't always make the most rational, healthy decisions." Naturally, this will create tension between him and straitlaced Fed Peter Burke (Tim DeKay). The trust between the partners remains "always liquid, never rock solid," Bomer says. 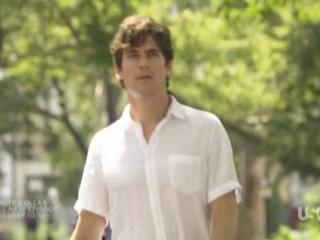 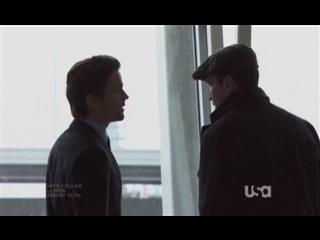 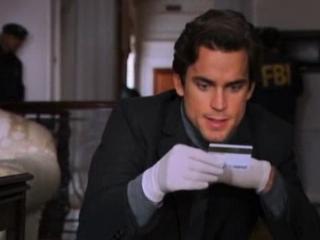 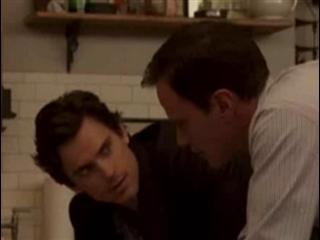 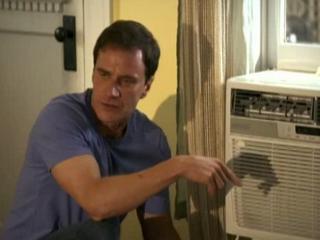 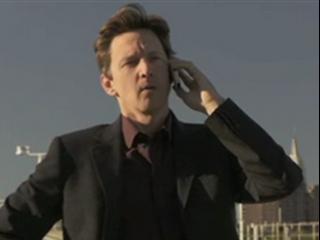 White Collar: Under The Radar