How the West Was Won

Exclusive: Steve Burton on His Young and the Restless Daddy Bombshell

SPOILER ALERT! For many months now, fans of CBS's The Young and the Restless have been led to believe that villainous self-help guru Ian Ward is the biological father of war vet Dylan McAvoy. But...

In a wild one-two punch, CBS's The Young and the Restless has revealed that Fake Cassie, the scam artist played by Camryn Grimes, is in evil cahoots with Ian Ward, the creepy self-help guru played by Ray Wise. There's more! Fake Cassie, it turns out, is also Mariah, the much-discussed but never-seen ex-paramour of Tyler Michaelson (Redaric Williams). TV Guide Magazine spoke with executive producer Jill Farren Phelps to get the backstage dish on the two hot reveals and to find out where Mariah and Ian go from here. Is anyone safe? TV Guide Magazine: Let's start with the nefarious Ian. Was it always the plan to connect him with Fake Cassie/Mariah? Phelps: Not at all. Ray Wise was only supposed to be with us for a short story arc &mdash; 10 days &mdash; but we quickly realized what a gold mine he is. In order to keep him, it became necessary to connect Ian with someone else on the show, beyond Nikki and Dylan. Ray has been a wonderful fresh face in Genoa City. The second he hit the screen it was, "Jackpot!" We knew this immediately, of course, but his episodes hadn't aired yet. By the time we knew the audience was crazy about Ray, too, we'd already completed our original agreement with him.

Exclusive: Eric Braeden Sounds Off About the Writer Shake-up at The Young and the Restless

He didn't mean to throw the Twitterverse into a tizzy. Many fans of CBS's The Young and the Restless &mdash; at least the noisy ones on social media &mdash; were thrilled when news broke last week that controversial head writer Josh Griffith had exited the show. One fan on Twitter asked Y&amp;R's alpha-dog star Eric Braeden (Victor) his opinion of Griffith's departure and Braeden tweeted back: "I'm very pissed off!!! Enough said!!!" That stunned a lot of folks who apparently assumed the Emmy-winning actor &mdash; currently on the back burner like a lot of other beloved Y&amp;R vets &mdash; would be doing cartwheels at the prospect of a writer change. TV Guide Magazine sat down with Braeden to find out what he's really thinking &mdash; and get more out of him than 140 characters!&nbsp;

Exclusive: Fan Faves Return to The Young and the Restless for Kay's Memorial

We knew this day would come. Last May, the soap community mourned the death of 84-year-old Jeanne Cooper, the great Emmy-winning star of The Young and the Restless. Now it's time to say goodbye to her character, Katherine Chancellor. In episodes airing Sept. 3 and 4, the citizens of Genoa City &mdash; past and present &mdash; will gather at Chancellor Park, a sprawling new set for the CBS soap, where they will pay their final respects to "the Duchess."Among the stars returning for the flashback-packed ... 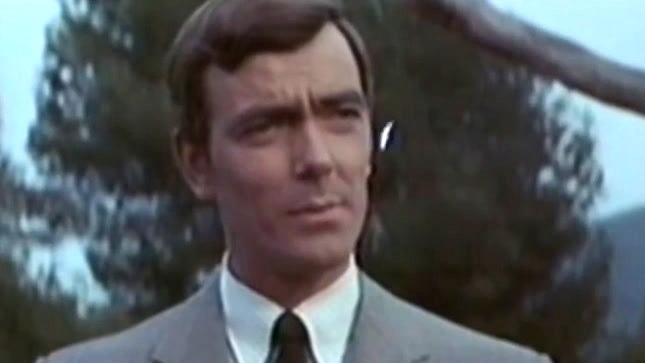 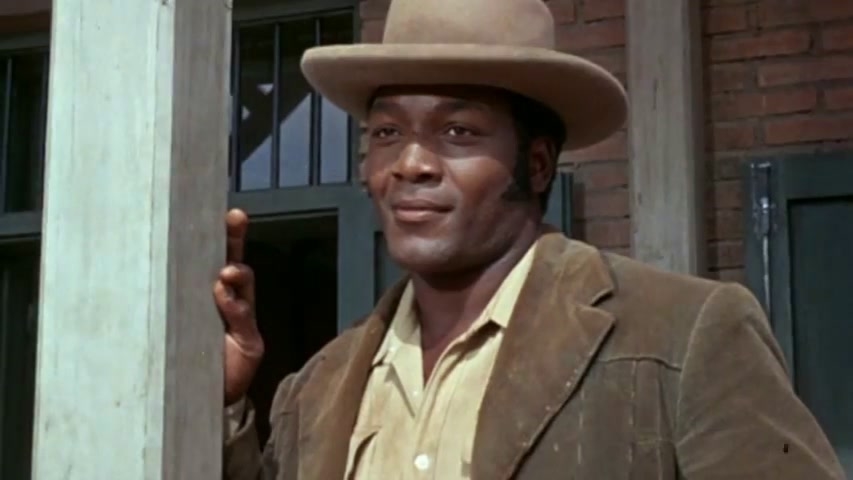 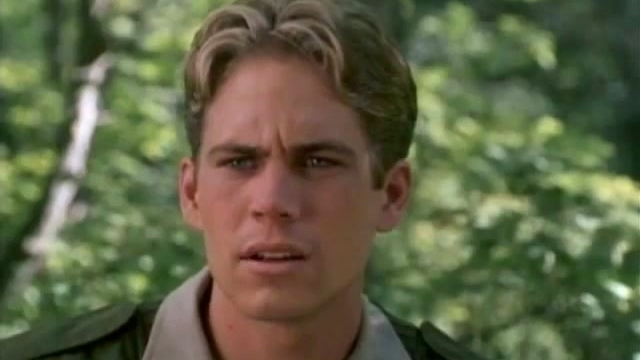 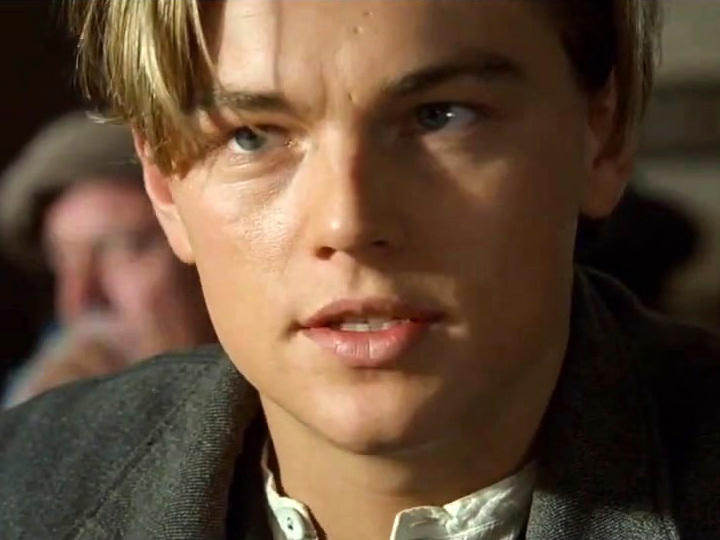 Titanic: Luckiest in the World 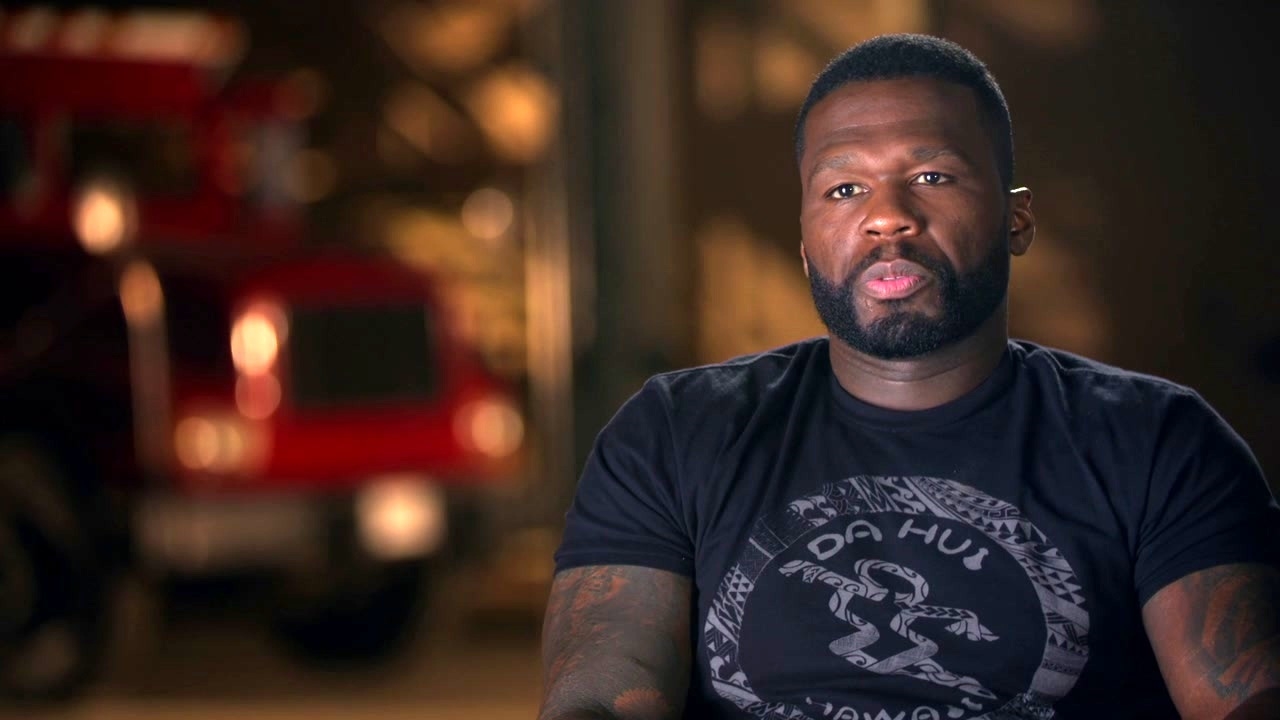 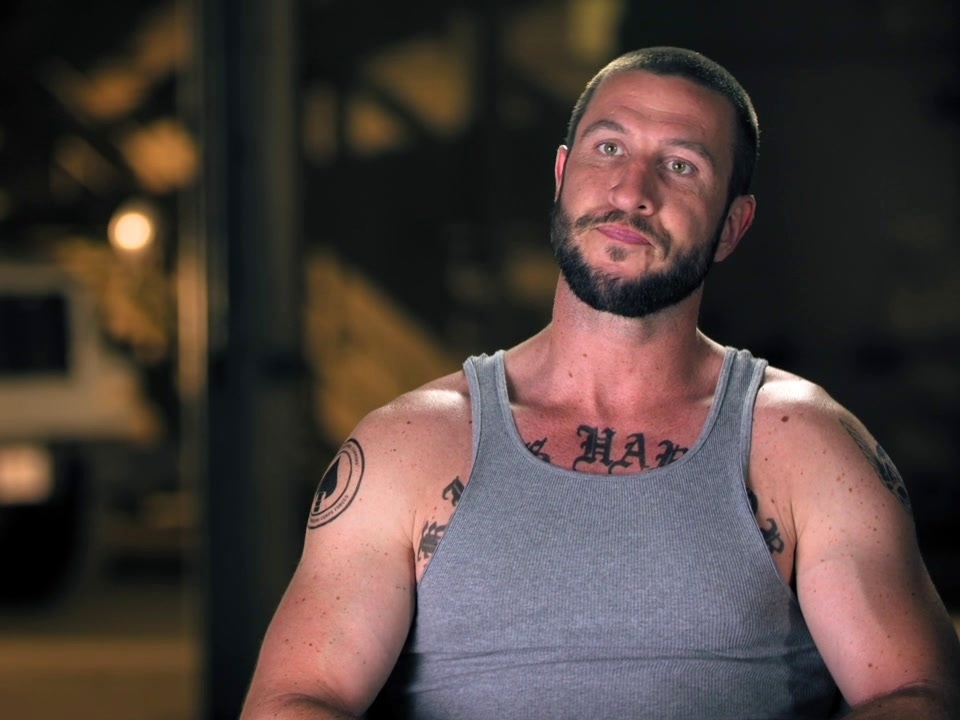 Den Of Thieves: Pablo Schreiber On His Character 'Ray Merrimen'