From Dusk Till Dawn: The Series

From Dusk Till Dawn - Die Serie

If The Golden Compass' tarnished box office tanks plans for more films based on Philip Pullman's His Dark Materials trilogy, "it wouldn&#146;t be a big loss," the official Vatican daily L'Osservatore Romano editorialized on Wednesday. The paper previously called the pic "devoid of any particular emotion apart from a great chill" and "the most anti-Christmas film possible." (Our Maitland says they must not have seen Sweeney Todd!).... Per Variety, Sam Raimi next will spin Drag Me to Hell, a thriller he wrote with his brother, Ivan.... Jennifer Hudson, Queen Latifah and Sophie Okonedo have signed on for The Secret Life of Bees (buy the novel at Amazon), while Dakota Fanning is in talks to play the girl taken in by three sisters.... Dwight Little (Anacondas) will direct Tekken, based on the video game. 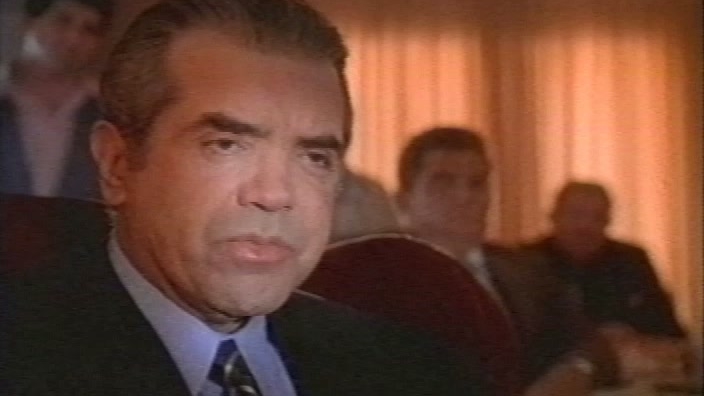 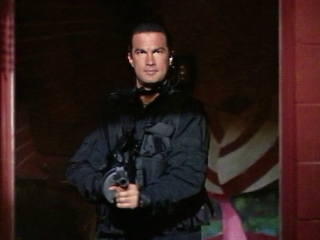 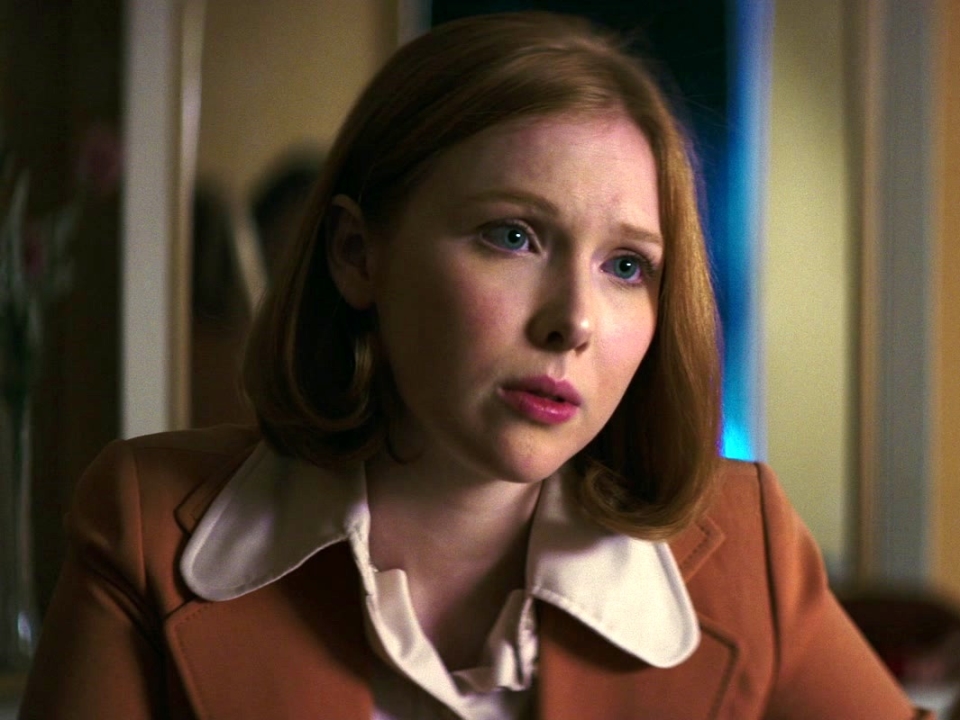 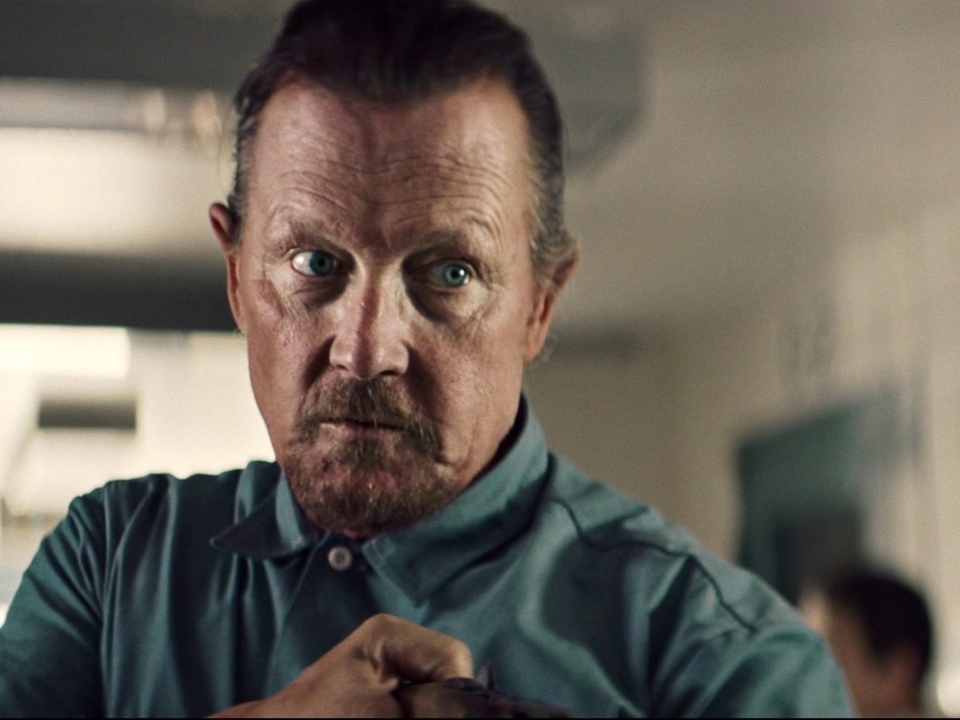 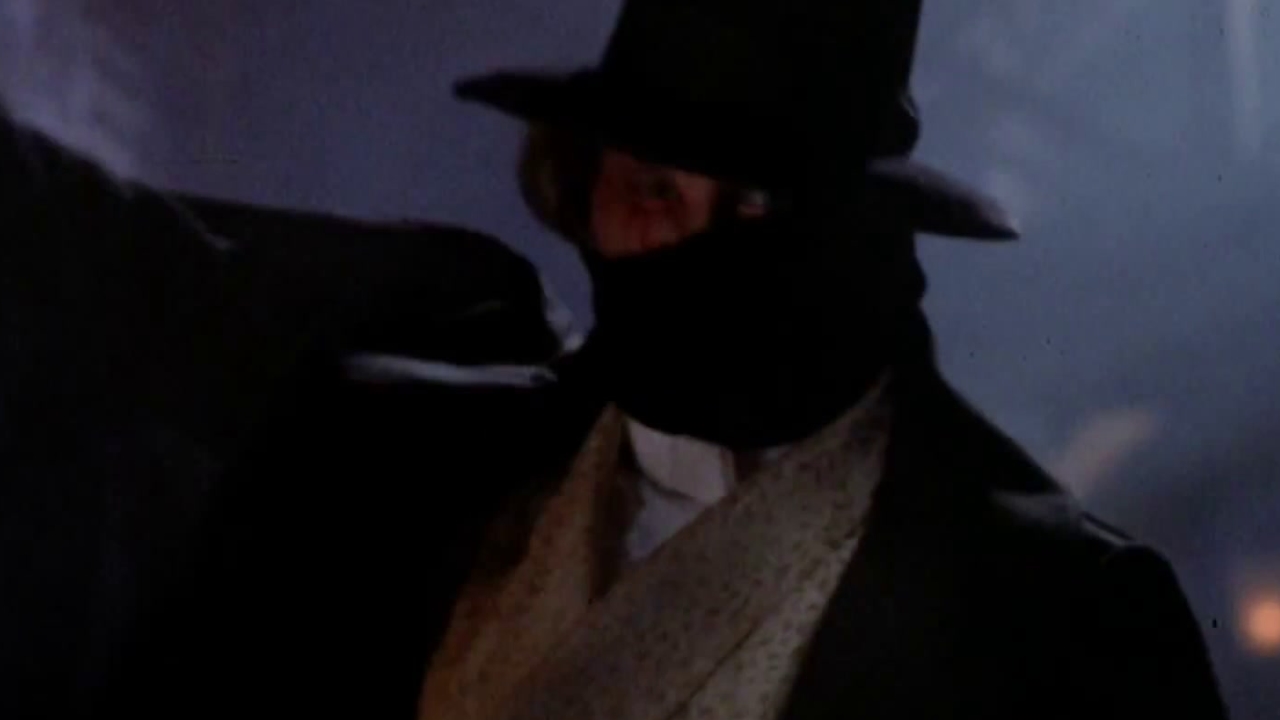 The Phantom Of The Opera 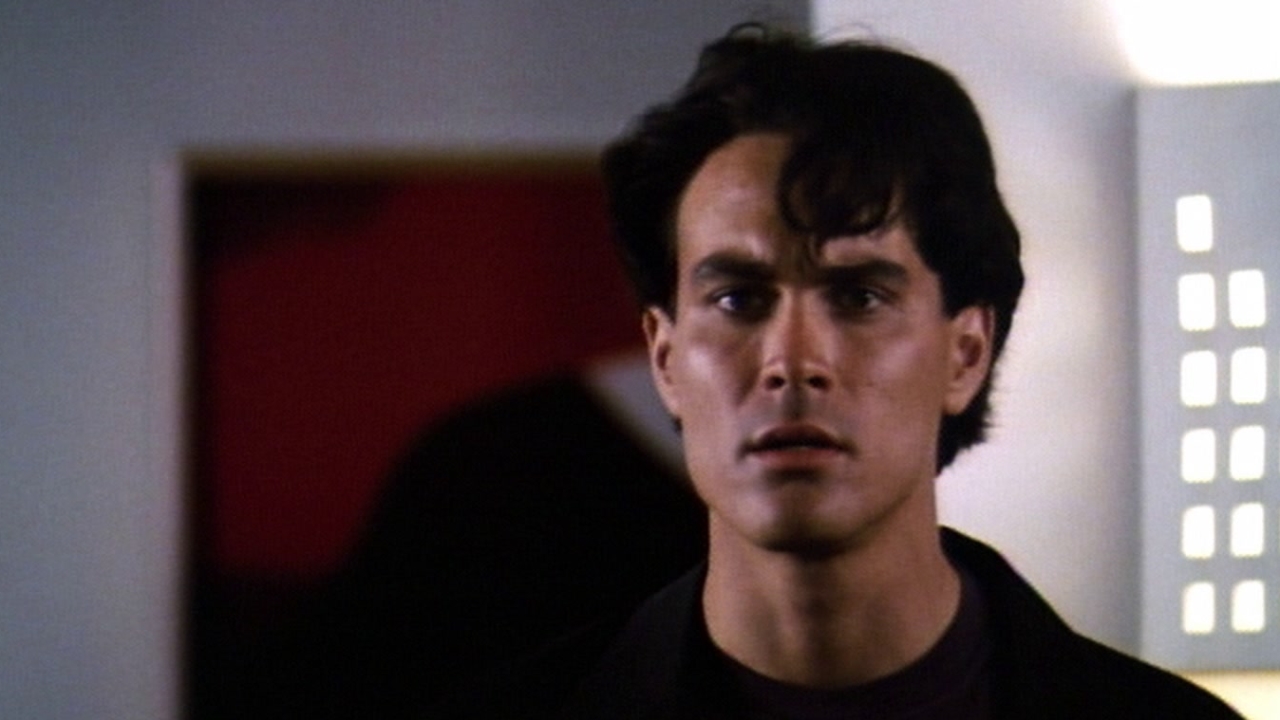