The Icons: Leadership in Sports

In Depth With Graham Bensinger

Find out what really happened

Dick Vitale, College Basketball's Most Famous Voice, Is Back!

Dick Vitale got a standing ovation before he even entered the Dean Smith Center in Chapel Hill, North Carolina, on Feb. 6. Students waiting in line for that night's North Carolina-Duke game were cheering, "Dickie V! Dickie V!" as the popular and loquacious ESPN analyst arrived five hours before tip-off. Their cheering, he says, "brought me to tears." This wasn't just the emotional candor sports fans have come to expect from college basketball's most famous voice. The 68-year-old Vitale was making his return to TV after two months in which he had under&shy;gone and recovered from throat surgery, followed a month later by a pros&shy;tate operation. "I feel like I am 12 years old again," Vitale says from his home in Sarasota, Florida. "When I was laid up, I felt like I was my age, and I don't ever want to feel that way again." For three seasons, Vitale struggled with a raspy and hoarse throat, w 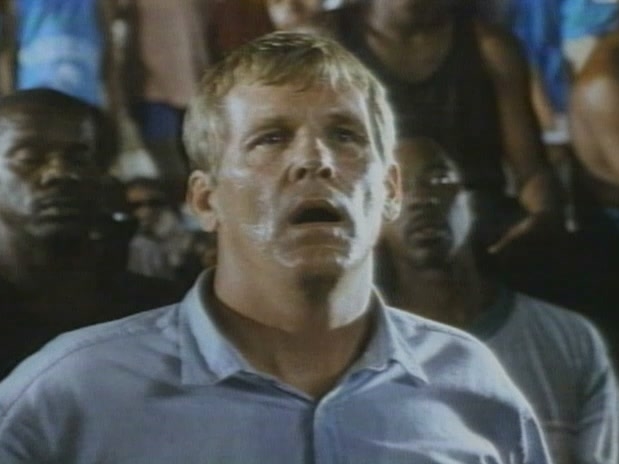 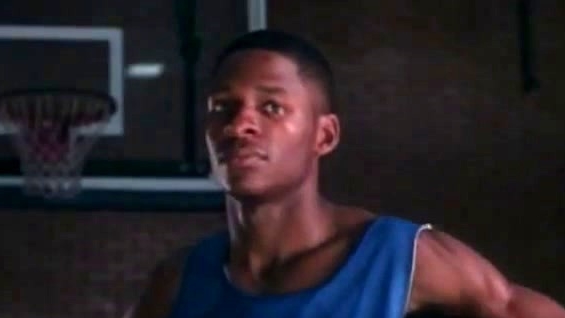 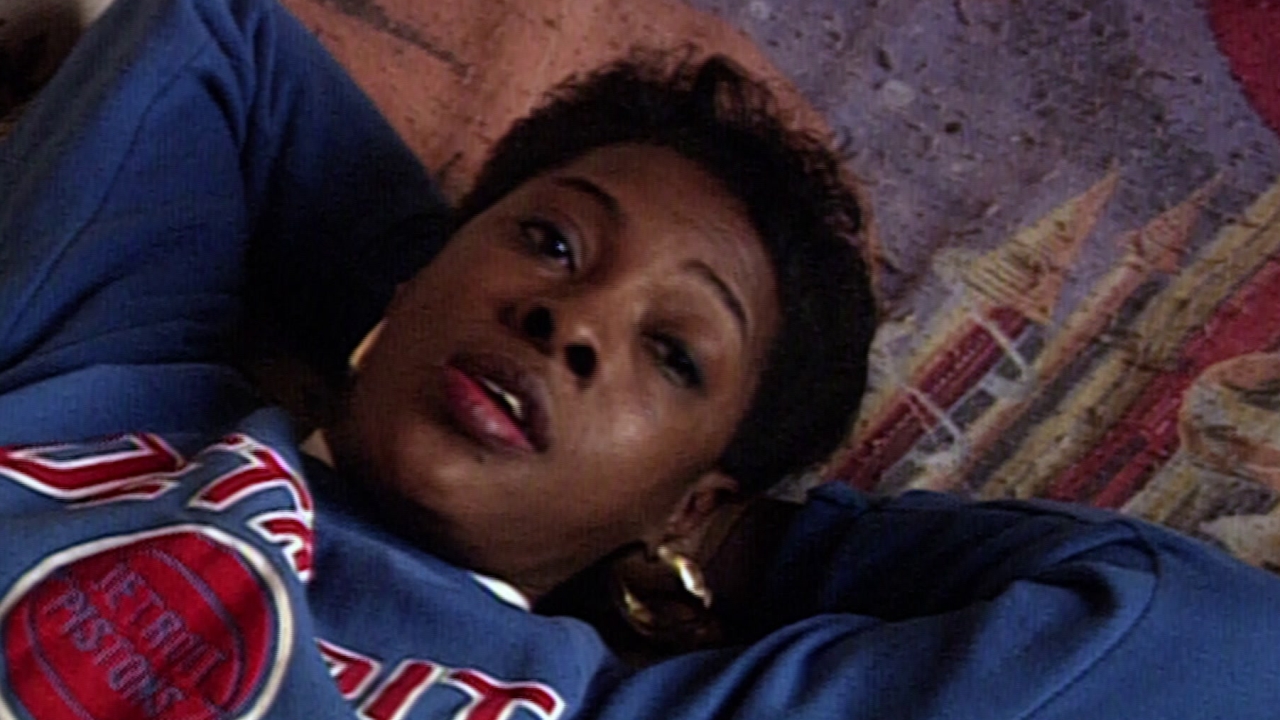 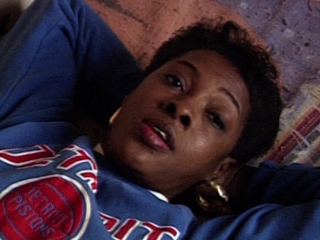 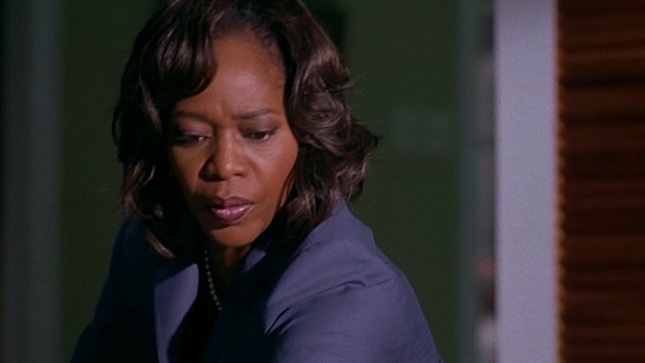 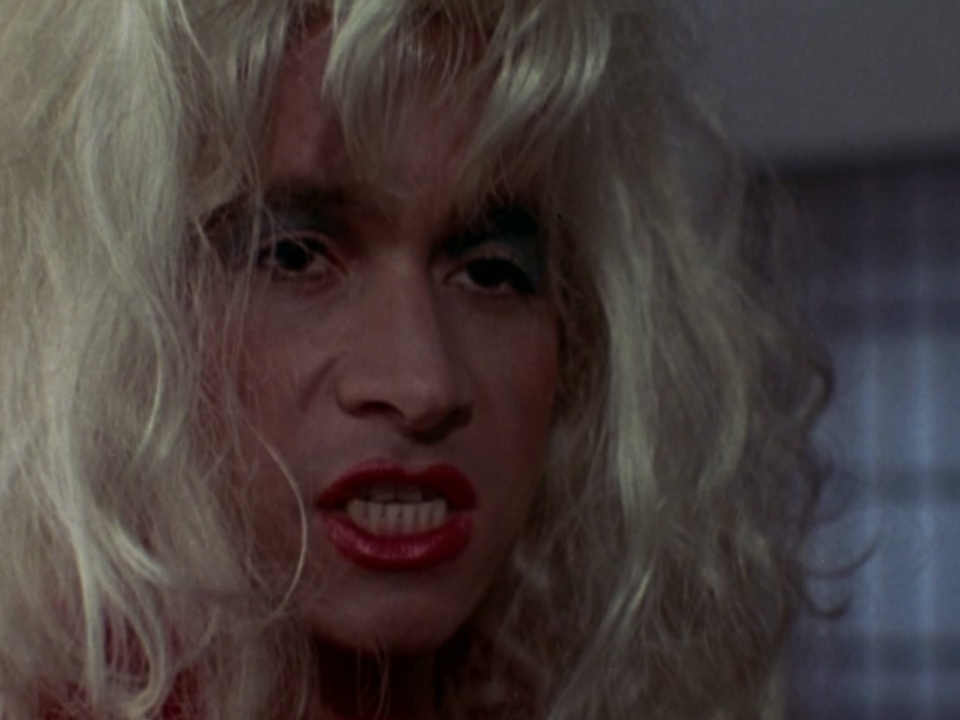