The Byrdes' final flight will be a two-parter

Low Winter Sun, AMC's Latest Morality Tale, "Meanders In and Out of Truth and Lies"

It's fitting that&nbsp;Low Winter Sun, AMC's gritty adaptation of the 2006 British miniseries about crooked cops, is premiering immediately after&nbsp;Breaking Bad&nbsp;this Sunday. Both shows are examinations of deeply flawed men fumbling their way through situations that cause both the characters and viewers to question their own notions of morality.

VIDEO: Check Out the Trailer for AMC's Low Winter Sun

AMC released a first-look trailer Thursday for its upcoming drama series Low Winter Sun, which will premiere this summer. 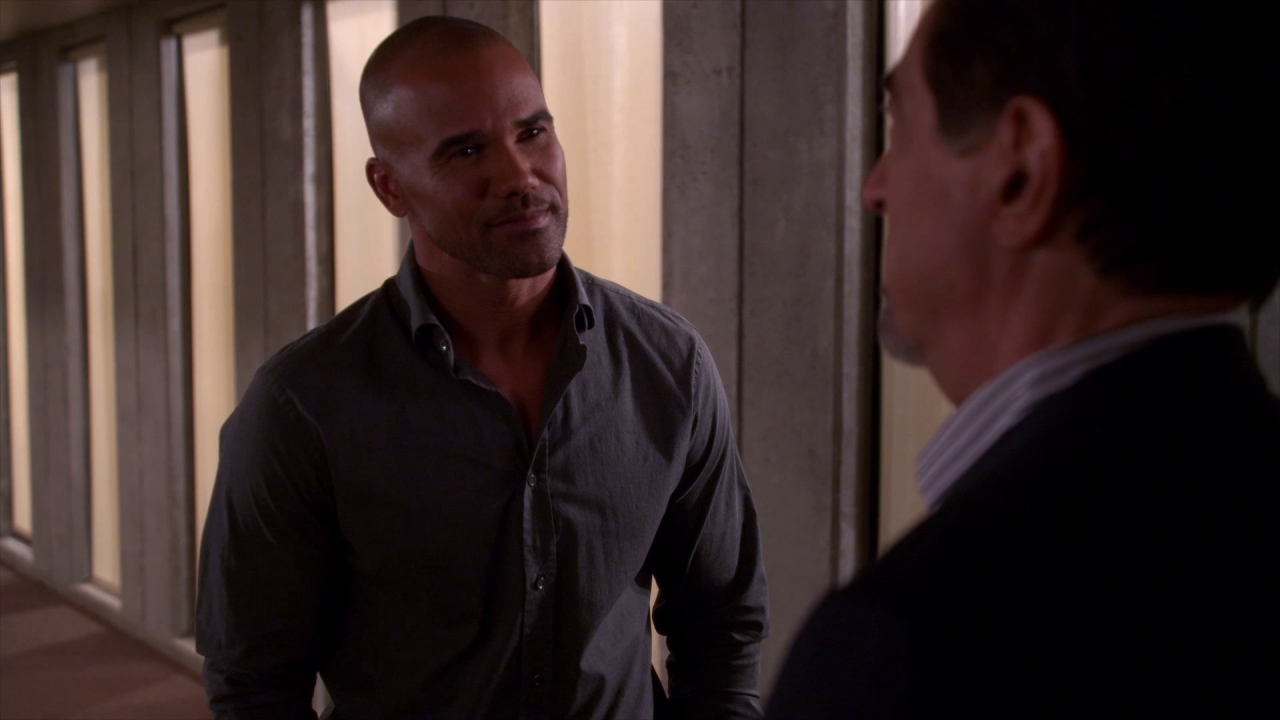 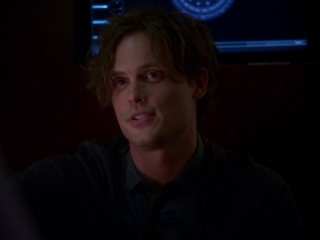 Criminal Minds: I'll Be Waiting For You 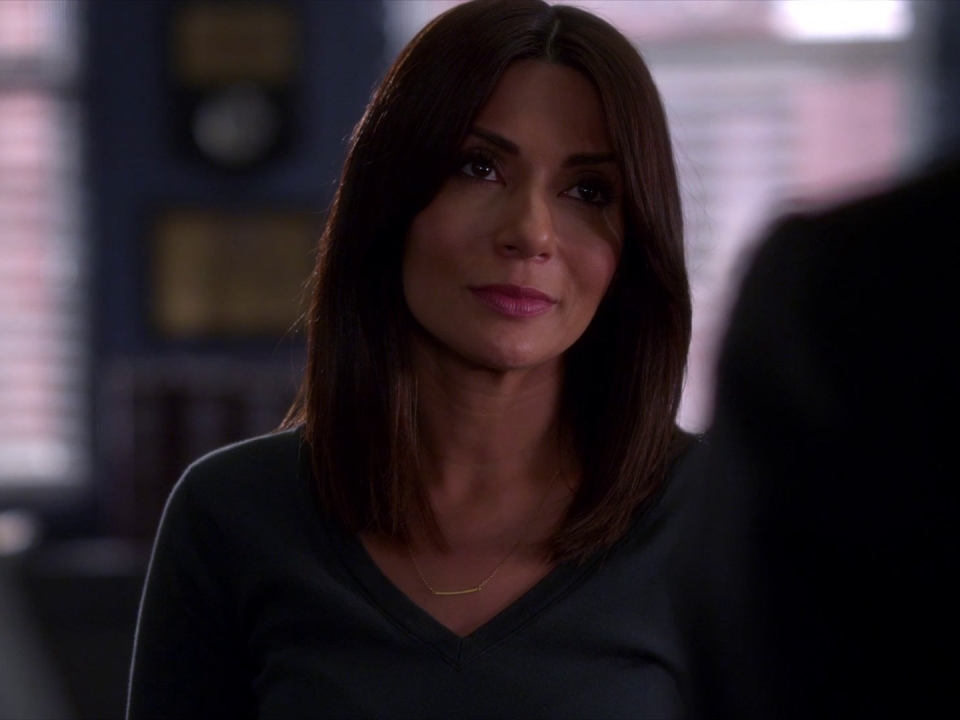 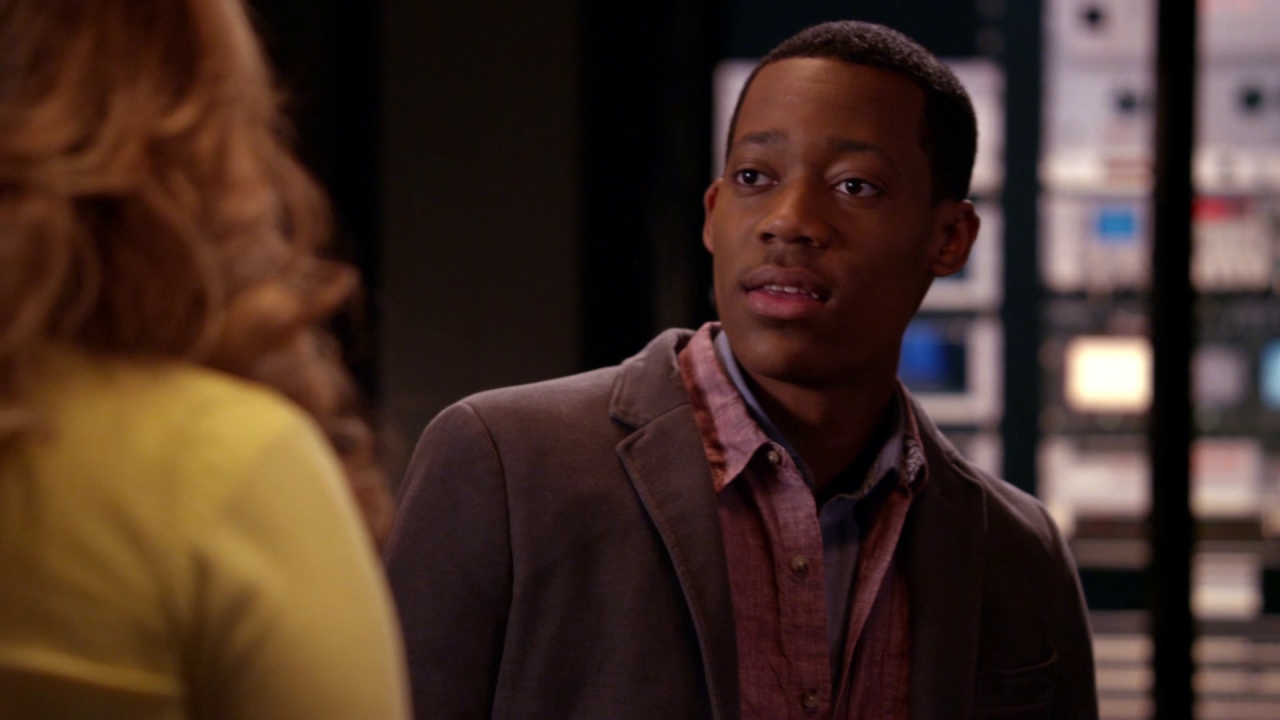 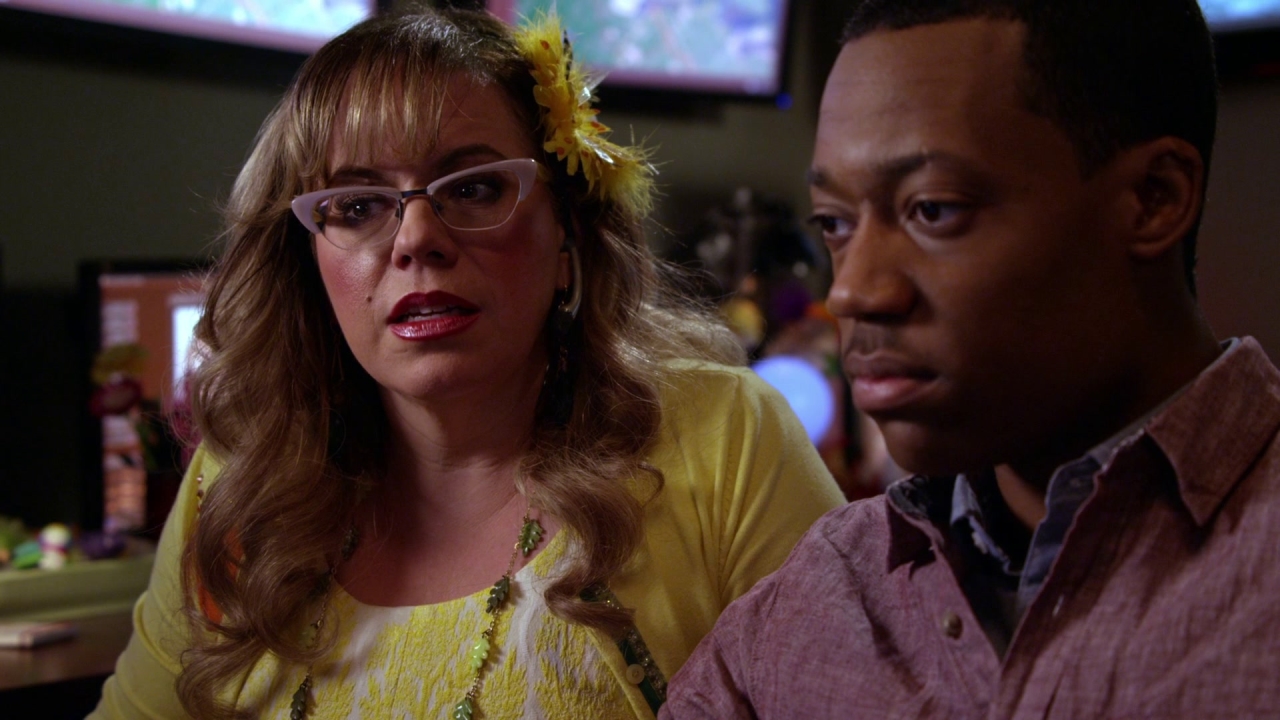 Criminal Minds: You're A Good Egg 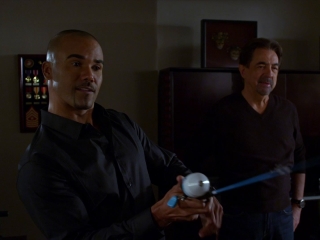 Criminal Minds: I Land This Afternoon