TV's Funniest Take on the Stage

Some of televisions funniest personalities are trading in their camera work for live audiences at the New York Comedy Festival this week. TVGuide.com caught up a few of them, including Tracy Morgan, Frank Caliendo, Joel McHale and Carlos Mencia, to find out how they compare their work on television with live stand-up routines in front of thousands of people.

Jessica Simpson is breaking out her desk globe and making tracks for Kuwait, where on March 10 she will join the rock band Disturbed and funnyman Carlos Mencia in entertaining U.S. troops. For those of us not serving our country at this time (or at least not in ways more impressive than blogging about... Jessica Simpson), the event will be broadcast live on MySpace.com. "It's truly an honor to perform for the troops," Simpson says in a statement. "Through Operation MySpace, I get to serve my country by doing what I love to do in front of thousands of brave men in uniform!" That previous sentence could probably benefit from a comma after the word "do," but who am I to question the Associated Press? 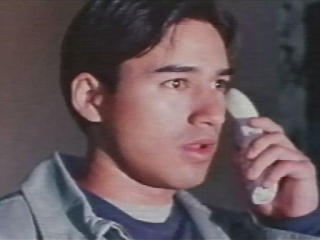 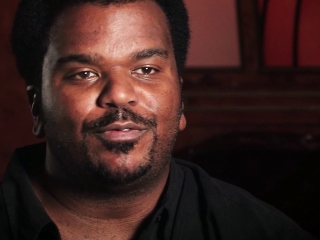 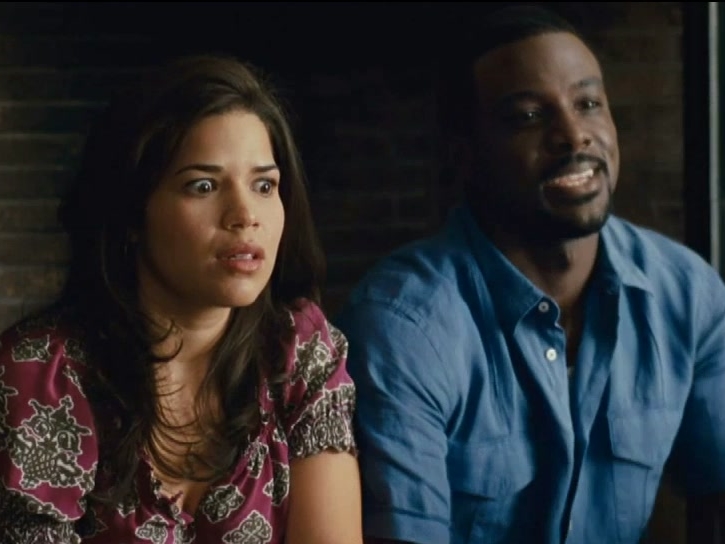 Our Family Wedding: Our Marriage Their Wedding 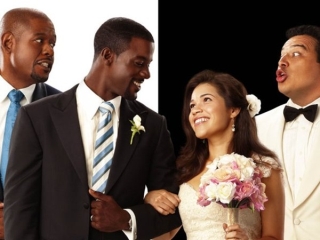 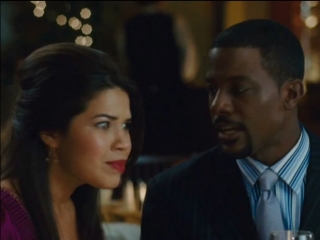 Our Family Wedding: You Towed My Car 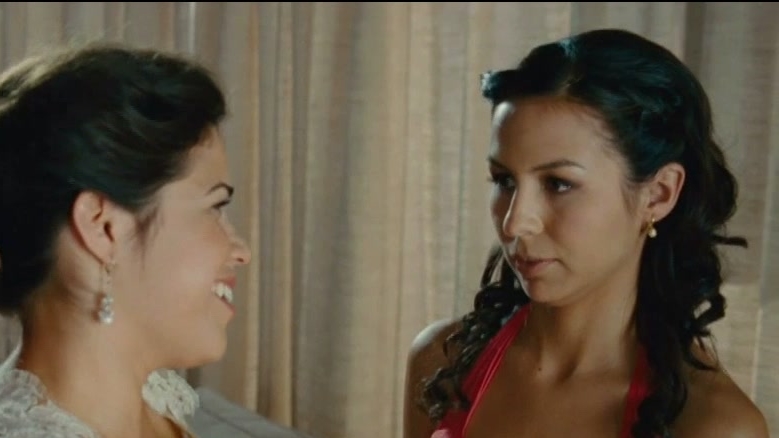 Our Family Wedding: Look At This Beautiful Woman