Oprah Winfrey's OWN will premiere two new original series from Tyler Perry &mdash; including a Downton Abbey-esque drama &mdash; on May 29, OWN Presidents Sheri Salata and Erik Logan announced Saturday at the winter TV previews. The Haves and the Have Nots will focus on the dynamics and secrets of the wealthy Cryer family and of the family of their maid, Hanna. Love Thy Neighbor, a half-hour comedy, will center on a local diner and all of its zany customers. The two series are part of...

Where should Michael Jackson be laid to rest? As his relatives debate where to bury him, they're storing his body in a crypt owned by Berry Gordy -- and waiting for a coroner to return his brain, the New York Post reports. Meanwhile, Jackson's father, Joe Jackson, tells ABC News he suspects the death "was foul play." He claimed no knowledge of drug use by his son, saying only, "Whatever he was taking, it was to make him rest because he was working so hard." Joe Jackson also said that Michael's children, who he said could one day be performers themselves,&nbsp;belonged with him and his wife. 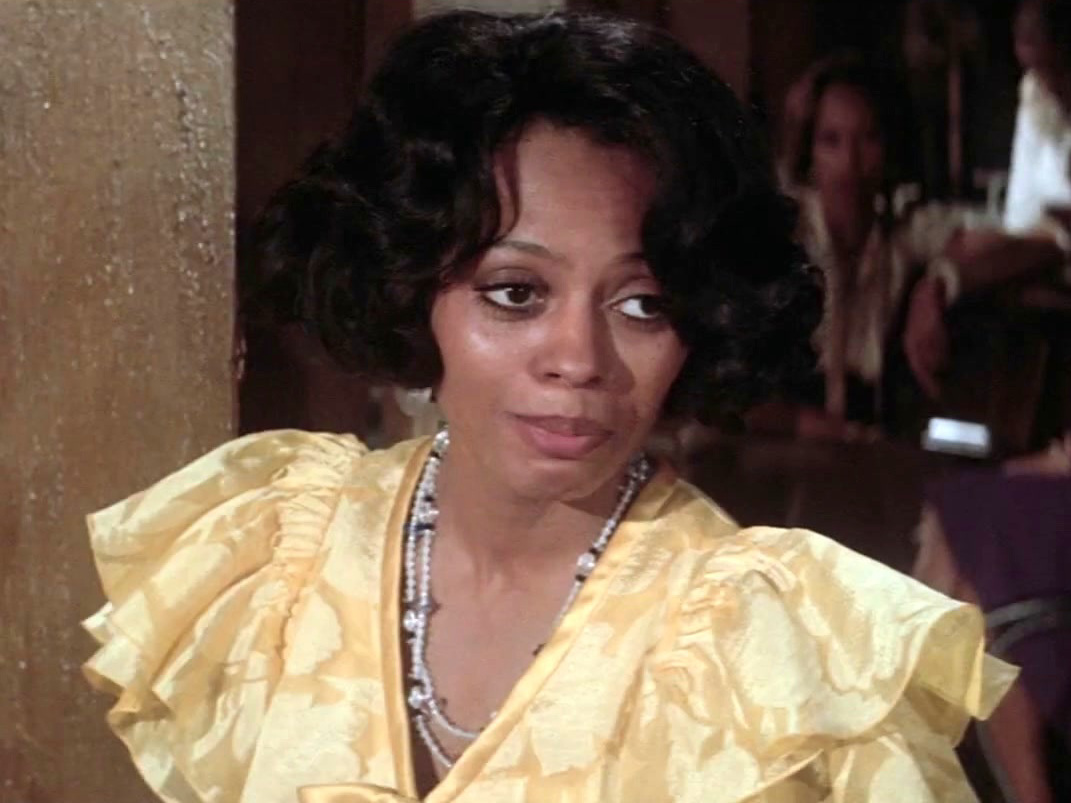 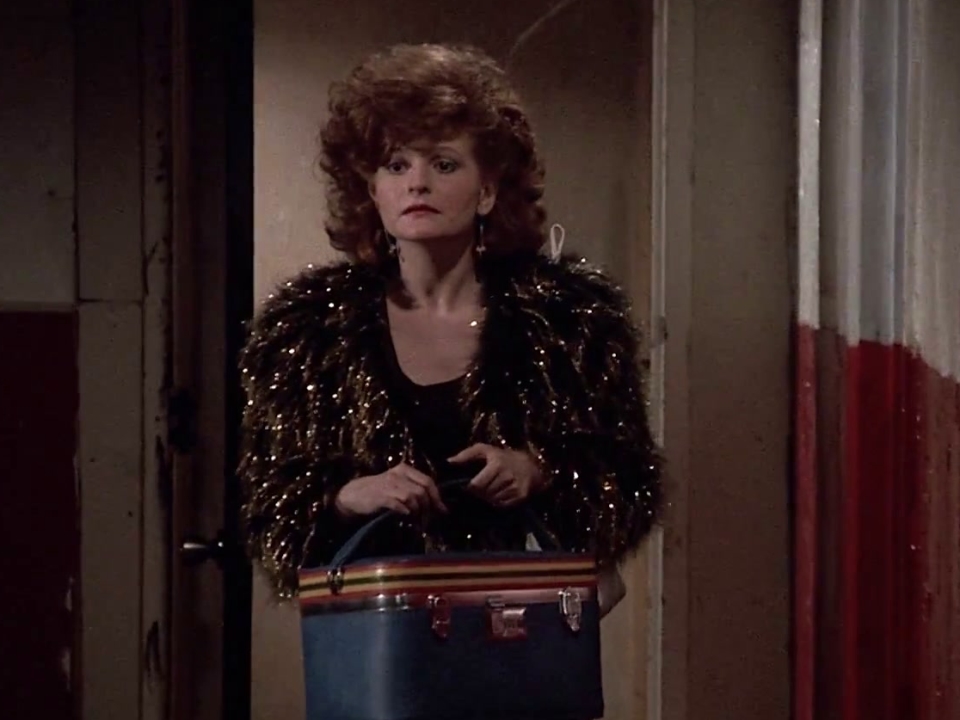 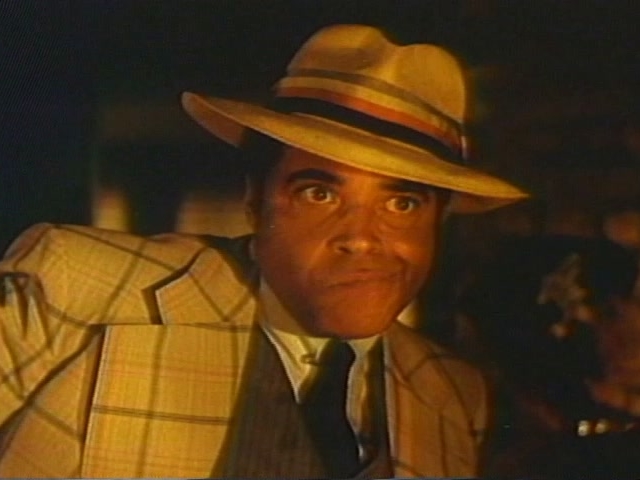 The Bingo Long Traveling All Star And Motor Kings 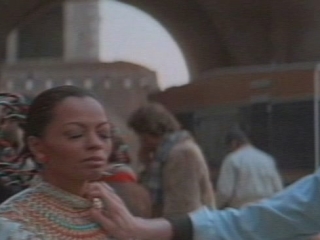 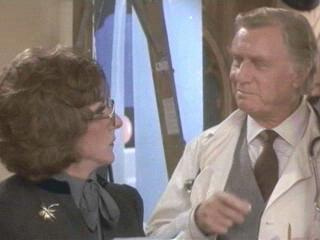