A musical episode, a pregnancy and more!

Exclusive Postmortem: Royal Pains Bosses on Tuesday's Big Reveal and If Emma Can Be Trusted

[WARNING: The following story contains spoilers from Tuesday's episode of Royal Pains. Read at your own risk!] The Lawson family grew by one on Tuesday's episode of Royal Pains, and we're not talking about a baby on the way for Evan and Paige. After arriving in the Hamptons last week, and promptly kicked to the curb when Divya (Reshma Shetty) mistakenly assumed she was a stalker, the mysterious Emma (Willa Fitzgerald) finally revealed her true motives: She traveled to the Hamptons looking for...

Every week, senior reporter Natalie Abrams satisfies your need for TV scoop. Please send all questions to&nbsp;megascoop@tvguide.com&nbsp;or tweet them to&nbsp;@NatalieAbramsI can't believe they killed President Heller on&nbsp;24: Live Another Day! What does this mean for Jack? &mdash;&nbsp;JackieIt's safe to assume that Jack's role in Heller's death will mean major drama between Jack and Heller's daughter Audrey. But even though you'd think Audrey could never forgive Jack's betrayal, there may be a glimmer of hope (especially since Audrey's husband&nbsp;also&nbsp;played along with Heller's death wish.) "Jack's question when this is all over is, 'Can he go back with Audrey? Is there a chance for the two of them?'"executive producer Evan Katz says. "In Episode 5, it was pretty clear that the two of them still love each other."Now that Hank is back in the Hamptons on&nbsp;Royal Pains, does that mean that he and Boris are done? &mdash;&nbsp;DebNot quite....

In the battle of old money vs. new money, who will win? On the Royal Pains premiere, Hank (Mark Feuerstein) and Evan (Paulo Costanzo) met Hamptonite Blythe Ballard (Frances Conroy), who went from a new patient to their biggest adversary yet. Before the Lawsons knew it, Blythe was presenting them with a cease-and-desist letter, ordering HankMed to stop practicing in the Hamptons immediately. But the brothers are never ones to stay quiet. With Hank dealing with his own issues stemming from his brain surgery, Evan will take it upon himself to wage war. Royal Pains bosses, cast spill on the season premiere shocker "One of the big arcs for the season, both narratively and emotionally, is Evan finally confronting this outsider status that he's always felt since he got [to the Hamptons], creator Andrew Lenchewski tells TVGuide.com. "Blythe ... represents everything he's always felt rejected by &mdash; the old Hamptons guard, old money, the very exclusive tightknit elite &mdash; and he feels like this is the opportunity for him to finally be included and at the same time give voice to Hank Med's interest."

Royal Pains star Mark Feuerstein will debut the USA dramedy's Season 5 premiere at the second annual ATX Television Festival, TVGuide.com has learned exclusively. "I love television, I love Austin, and I love that we're going to show you the premiere of Season 5 of Royal Pains," Feuerstein says in the video below. Royal Pains Exclusive Video: Get your first look at Season 5 Joining the actor will be co-star Reshma Shetty and executive producers Andrew Lenchewski and Michael Rauch. 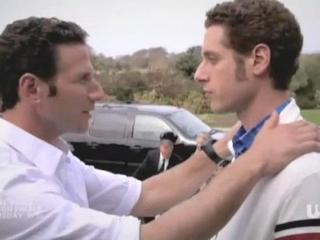 Royal Pains: Listen To The Music 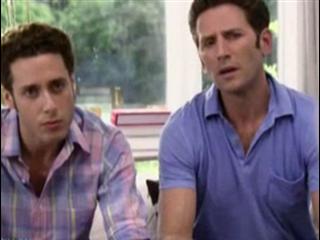 Royal Pains: Open Up Your Yenta Mouth And Say Ah 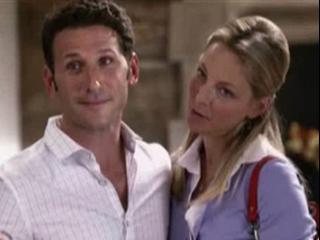 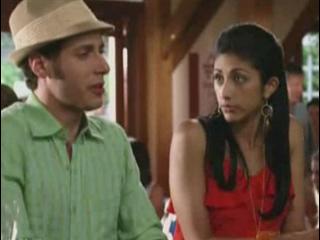 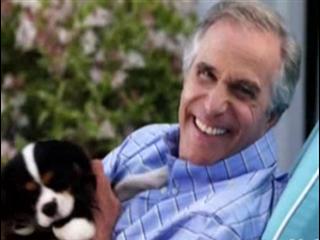 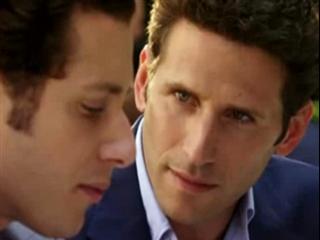