The cast of NBC's upcoming fall comedy Animal Practice ignored W.C. Fields' advice to "Never work with animals or children," and the result was a Tuesday's monkey-centric Television Critics Association TV fall previews panel. In particular, reporters wanted the dirt on acting opposite famous capuchin Crystal (The Hangover Part II), who plays the miniature-scrubs-wearing Dr. Rizzo at the quirky veterinarian's office on Animal Practice. "I love the monkey, but I put it in my contract not to be in any scene with it because she is a scene-stealer," cast member Kym Whitley told reporters. "Dr. Rizzo is a mess just like the rest of them." 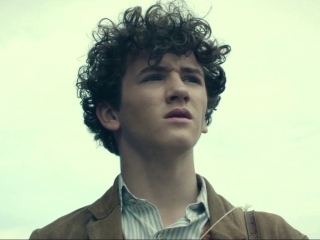 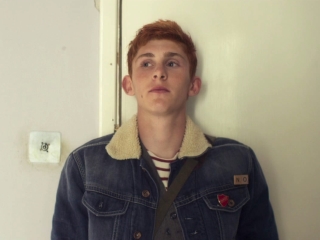 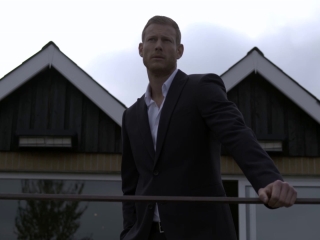 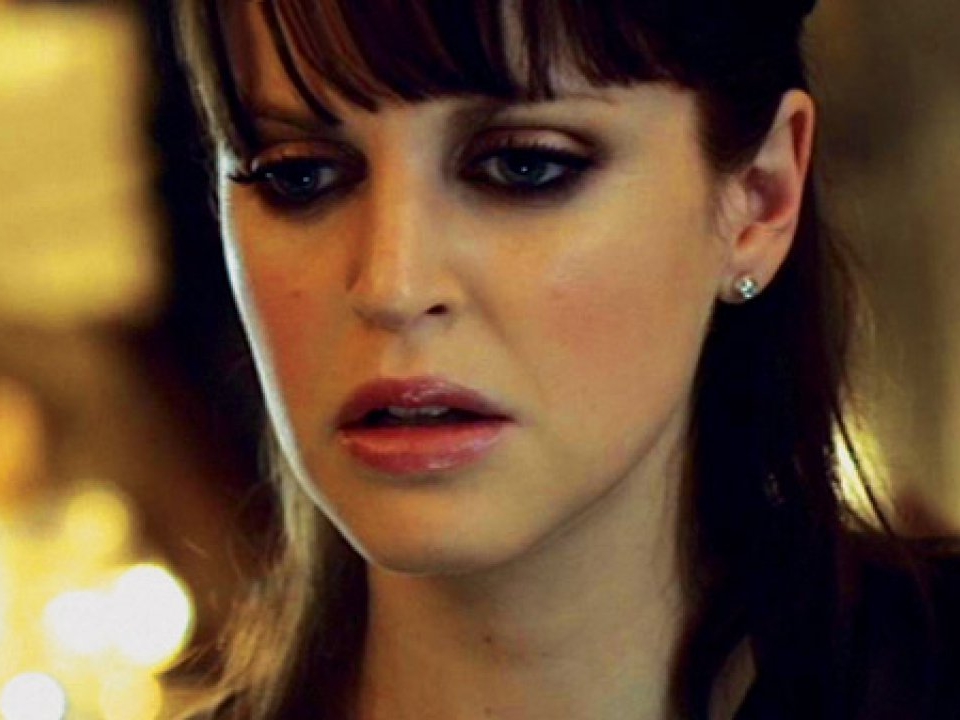 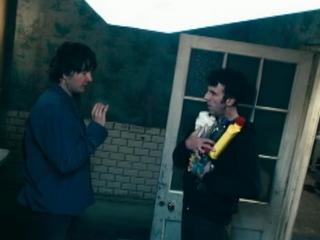 A Film With Me In It 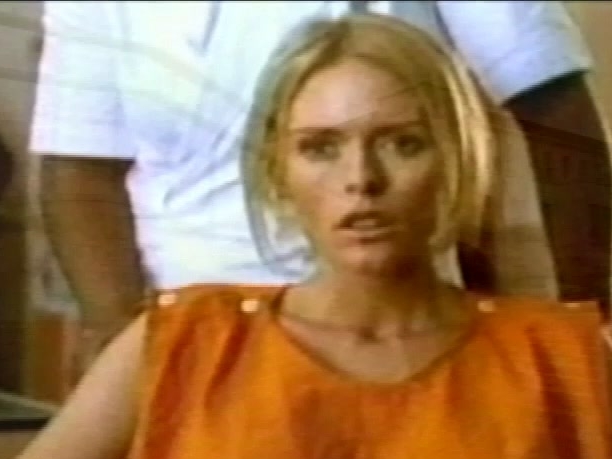