The Many Saints of Newark: Trailer, Premiere Date, Cast, and Everything Else We Know About The Sopranos Prequel Movie

Mad Men: The Untold Oral History of the Pilot

The director who brought Mad Men to life will now do the same for another 1960s-set drama, the NBC pilot Playboy. Alan Taylor was hired late Thursday to direct the pilot of Playboy, which takes place during the same era that helped make Mad Men a critical darling. Like Mad Men, Playboy is aiming to capture the look and feel of the social and cultural revolution of the early 1960s. The story follows the exploits of a group of women hired to work at a Playboy Club in Chicago. 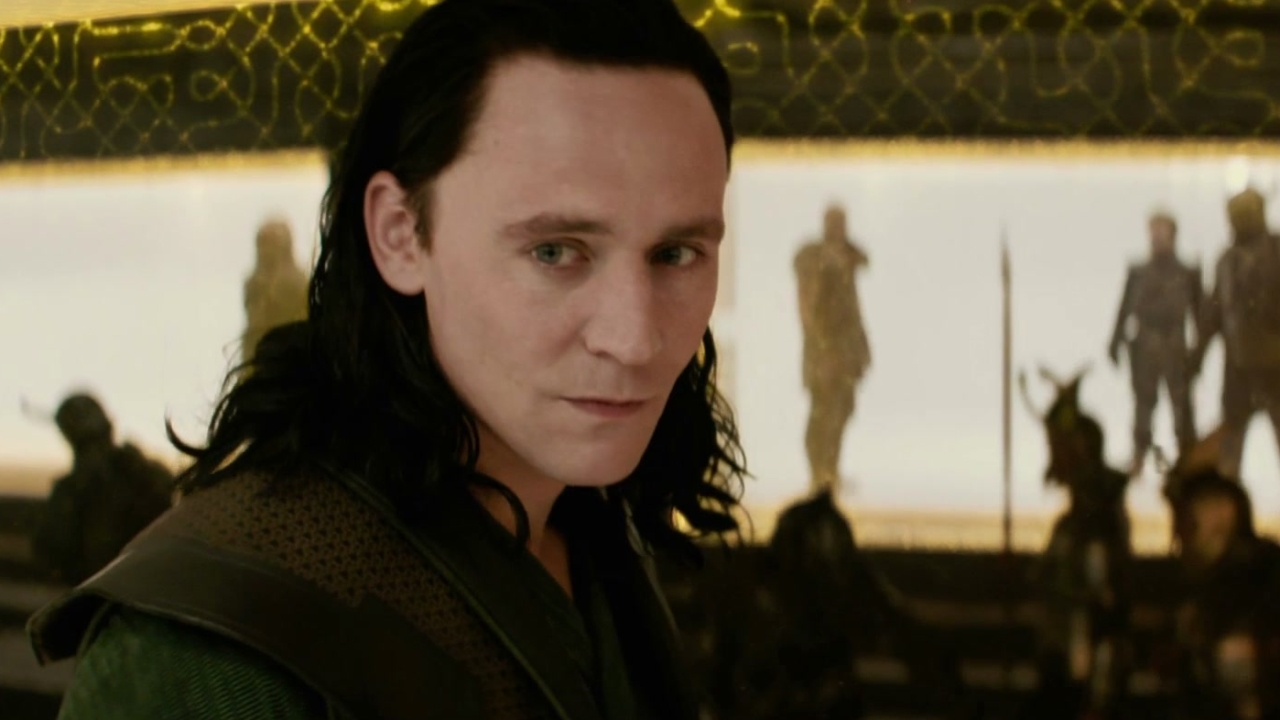 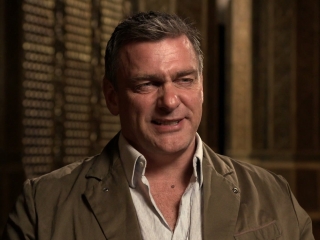 Thor: The Dark World: Ray Stevenson On Reprising The Role Of Volstagg 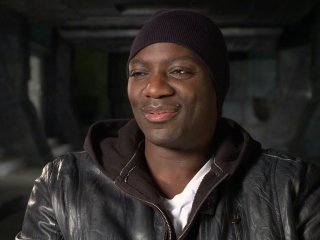 Thor: The Dark World: Adewale Akinnuoye On What Enticed Him To Take On The Project 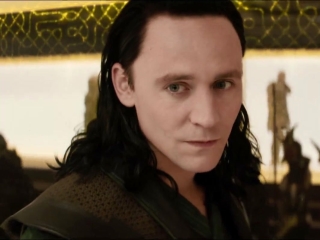 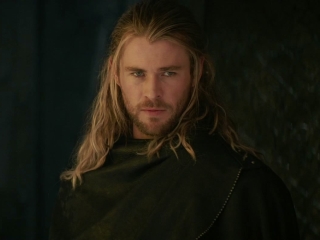 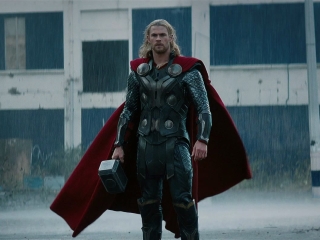