A look at animals in their natural habitats also explores key scientific concepts that the animals' actions and behaviours exemplify. 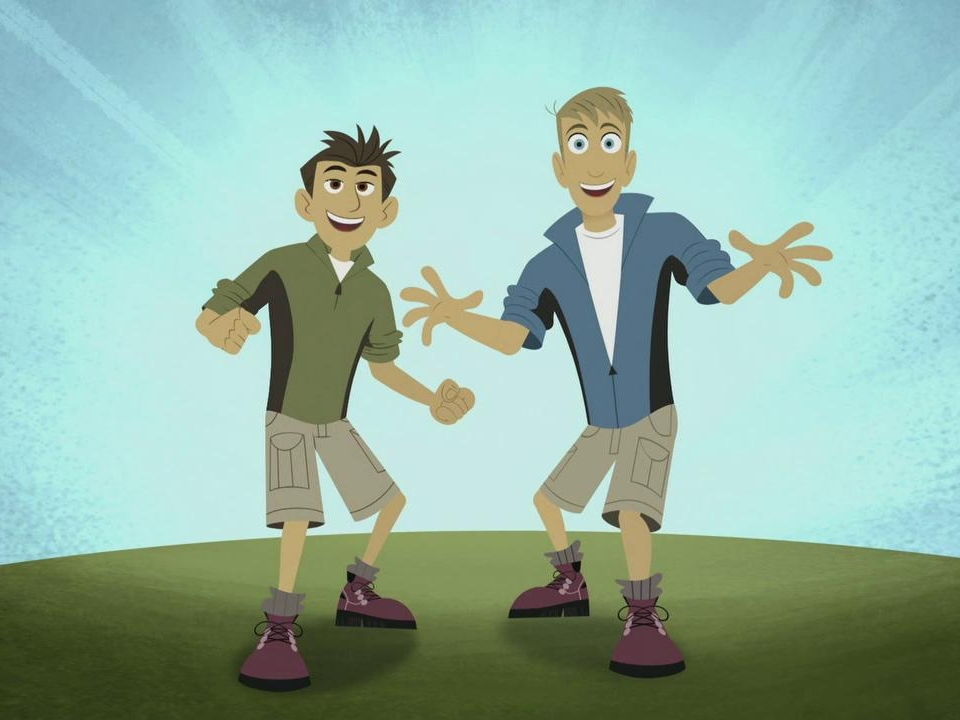 What on Earth? PBS Kids is kicking off a month of ecology-themed programming, starting with the return of the hit series Wild Kratts on Monday, April 7. The Season 3 premiere, "Hermit Crab Shell Exchange," finds the curious Kratt brothers learning all about hermit crabs and facing a dramatic "kidnapping." Here's an exclusive TV Guide Magazine preview: 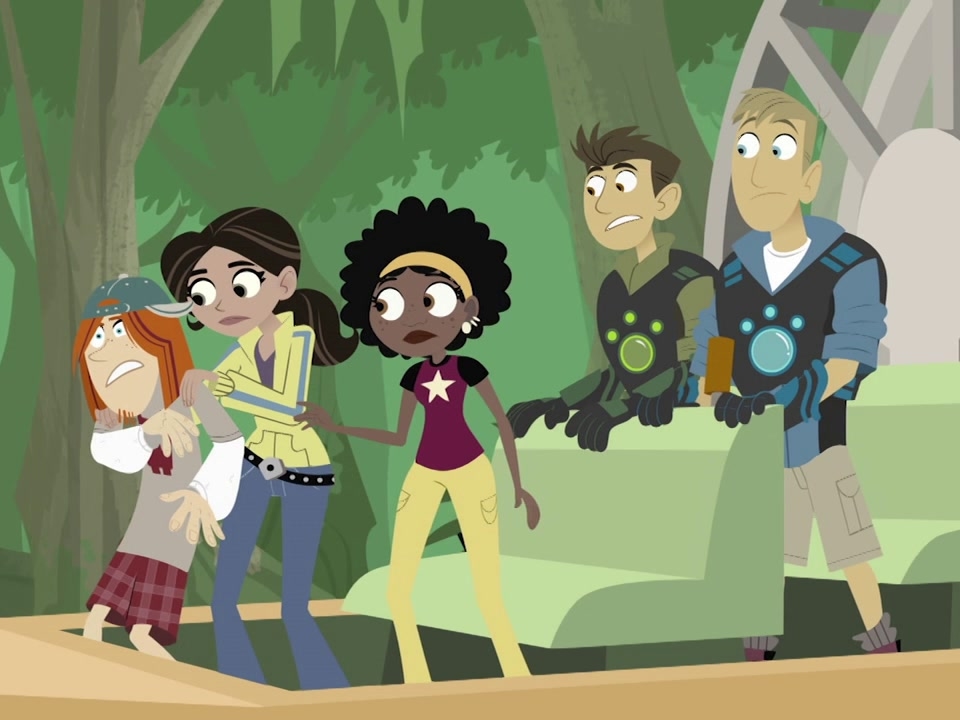 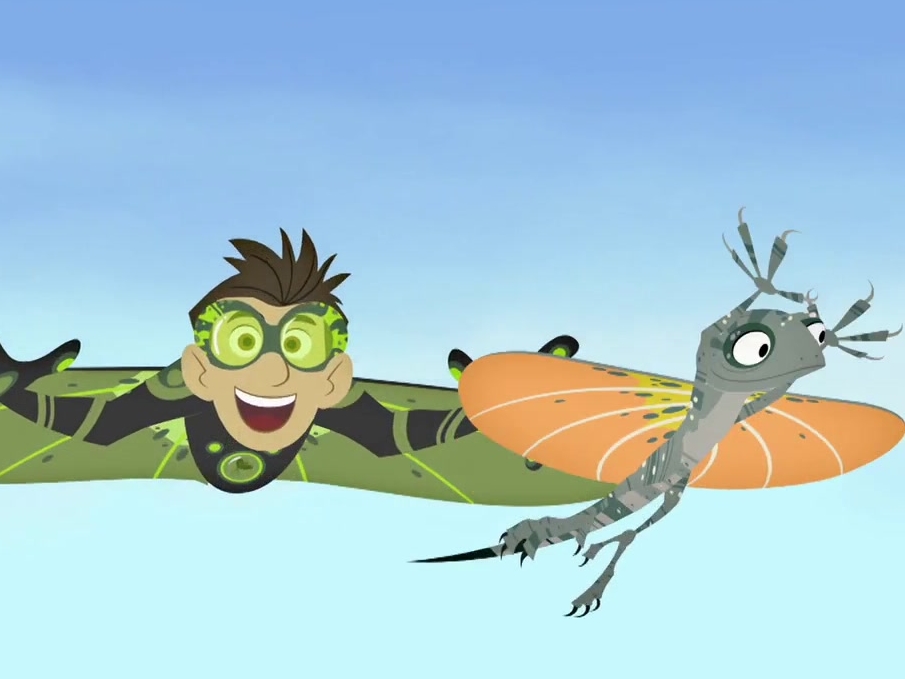 6 Seasons
Four-year-old Daniel Tiger and his pals learn skills and strategies needed for growing up in this extension of the Neighborhood of Make Believe from 'Mister Rogers' Neighborhood.'
2012 TVG Educational, Other
Watchlist
Where to Watch

25 Seasons
Popular animated series about a young aardvark, his family and friends.
1996 TVY Educational, Kids, Other
Watchlist
Where to Watch

12 Seasons
Cyberchase is an animated series produced for PBS stations that teaches mathematical concepts as it entertains. As the title might imply, Cyberchase is set in the world of cyberspace, which is maintained and protected by the kindly Motherboard, a computer with a commitment to keeping cyberspace healthy and orderly. At some point in the past, Motherboard -- presumably with the help of the somewhat humanoid Dr. Marbles, a scientific genius -- banished a being known as Hacker to exile in the farthest reaches of cyberspace. (At that time, she also gained a well-meaning, if occasionally dense, cyberbird known as Digit, who used to work for the evil Hacker.) Hacker is the antithesis of Motherboard and desires chaos over order, and his ambition is to dethrone Motherboard and make cyberspace over in his chaotic image. Escaping from his imprisonment, he launches a virus at Motherboard that Marbles contains, but not before it damages her encryptochip. Thus begins a quest to restore Motherboard to her fully functioning self, while, at the same time, battling Hacker. To do this, three Earth kids -- Matt, Jackie, and Inez -- are periodically brought to cyberspace, where their courage, brains, and intuition are constantly called upon. The kids, along with Digit and Marbles, travel to a variety of cybersites, such as the Western-themed Sensible Flats, the horrific Castle Blanca, and the undersea Aquarium, where they utilize basic math to solve the problems at hand. Aimed at children aged eight to 11, Cyberchase also features a stand-alone, live-action segment called For Real, in which a teenaged girl or boy reinforces the concept discussed in the animated segment.
2002 TVY Educational, Action & Adventure, Kids, Other
Watchlist
Where to Watch

31 Seasons
The genial, soft-spoken man made every day 'special' and every kid welcome in this long-running children's series.
1968 TVY Educational, Other
Watchlist
Where to Watch

First aired in 2000, Between the Lions is a delightful PBS kid's program designed to encourage independent reading and practice literary skills. The show takes place in a grand library run by the highly literate lion family: mom Cleo, dad Theo, brother Lionel, and sister Leona. The family gets help from technology guru Click the Mouse and reference-section dinosaur Heath the Thesaurus. Phonics instruction is provided by the Motown-style girl group Martha Reader and the Vowelles, while the recurring saga of adventure hero Cliff Hanger helps to build fluency. Meanwhile, the crusty old bust of founder Barnaby B. Busterfield III sits atop the library's dome complaining to the adorable old city bird couple Walter and Clay Pigeon. Between the Lions is recommended for kids aged four to seven.
2000 TVY Educational, Other
Watchlist
Where to Watch

3 Seasons
This animated series from Sony Pictures Entertainment and the creators of Sesame Street sees two children go on a series of adventures with their dragon friends.
1999 TVY Educational, Other
Watchlist
Where to Watch