What Not to Wear

The U.S. version of the BBC makeover series has style experts picking apart---then attempting to fix---the fashion and grooming faux pas of generally schlubby participants, who were nominated by friends and family. BBC America carries the original BBC version of the show.

Stacy London Opens Up About Struggle with Eating Disorders

Stacy London has revealed her past battle with anorexia and compulsive overeating to People.The What Not to Wear host says she struggled with anorexia in her early 20s because, "I feel like I'd never had a serious boyfriend and I really wanted to be attractive." At one point, the 5'7" star weighed only 90 lbs and was briefly hospitalized. After she was released, London began binge eating, doubling her weight within a year to 180 lbs.

What Not to Wear This Christmas

TGIT! For the first time since its 2003 debut, makeover series What Not to Wear leaves Friday to take up residence on Tuesday evenings. (9/8c, TLC. Tonight's target: a law student who could double as a pole dancer.) In honor of the big move, hosts Stacy London and Clinton Kelly share some holiday fashion do's and don'ts to keep you off their naughty list. ...

Supernatural 9/8c CW Being Death can be a killer, as Dean discovers when Death persuades him to take his place for 24 hours. Dean agrees to be the Grim Reaper in exchange for Death's help to get Sam's soul back. But, wouldn't you know it, Sam decides he doesn't want his soul back and asks Balthazar for a protective spell to keep his soul out of his body. There's just one hitch. Sam needs blood from his father for the spell to work. Of course, Sam's dad is dead. What to do? Sam decides Bobby is the next best thing. &mdash; Tim Holland Read on for previews of Hollywood Christmas Parade, Tom Brokaw Presents Bridging Divide, the TeenNick HALO Awards, The Good Guys, What Not to Wear and Storytellers.

20/2010/9c ABC The last time Barbara Walters sat down with President Obama was in July, on The View. Tonight's get-together (the interview was taped Tuesday) is on Obama's turf, the White House. Walters also interviewed Obama in November 2008, just after he was elected, and they talked at some length about the precarious state of the economy then. It's a bit stronger now, but he's a bit weaker politically, and the Democrats' midterm "shellacking" is likely to be Topic A. And First Lady Michelle Obama's also taking part in the session, so expect insight into how the First Family is dealing with the state of things, personally. &mdash; Paul DroeschRead on for previews of Seinfeld, College Football, TV's Funniest Holiday Moments: A Paley Center for Media Special, Victorious, What Not to Wear: Best Mommy Makeovers and Rock Docs.

If you're going to spend much of the Thanksgiving holiday weekend on the couch &mdash; after all, you'll have lots of food to digest -- there's plenty of TV to watch. Check out our marathon roundup: (All times are ET/PT and subject to change) Thursday, Nov. 25The Haunted (9 a.m.-8 p.m., Animal Planet)Millionaire Matchmaker (10 a.m.-6 p.m., Bravo)Mythbusters (9 a.m.-8 p.m., Discovery) 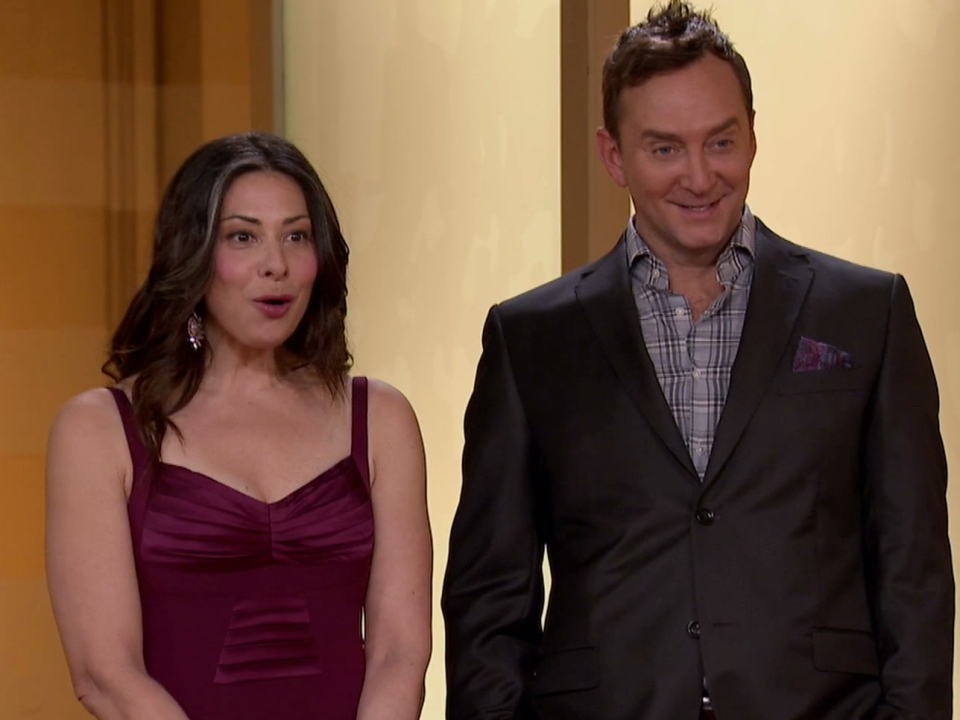 What Not To Wear: Season 10