A popular, long-running drama about a close-knit family in rural, Depression-era Virginia, based on the experiences of series creator and narrator Earl Hamner Jr. Sentimental and often moving, the Emmy-winning series told stories of family trials, triumphs and values with great simplicity and honesty.

From Marcus Welby, M.D. to The Handmaid's Tale

Send questions and comments to askmatt@tvguidemagazine.com and follow me on Twitter! Question: True Detective is by far my new favorite show! The acting, storyline, intensity (especially last week's episode on Feb. 9) is incredible!  I've heard that this is just a miniseries. However, with the good ratings and reviews as it is getting, any word on a possible renewal of a second season? - Mike Matt Roush: Though it hasn't been officially renewed yet, that seems to be just a formality at this point, especially since HBO has signed the show's creator Nic Pizzolatto to a two-year deal. Which means more True Detective, although whatever happens, it will be a very different True Detective in seasons to come. Because this is one of those franchises that occupies the territory somewhere between miniseries and anthology, not unlike American Horror Story but potentially with less of a repertory ensemble feel. If/when True Detective returns, it will be with new stars, new characters, a new locale and new focus, so don't get too attached to Rust Cohle and Marty Hart, although I understand why you would be.

The Waltons' Joe Conley Dead at 85

Joe Conley, who is best remembered for his role on The Waltons, died Sunday, the Los Angeles Times reports. He was 85. Conley died at a care facility in Newbury Park, Calif., after suffering from...

The 60 Greatest TV Families of All Time

Family ties bind us. We invite TV dynasties into the middle of our full houses (upstairs, downstairs) for happy days and good times. Watching married-with-children characters one day at a time becomes an all-in-the-family affair for the wonder years and brings about home improvement. That's why modern families matter and can take us to seventh heaven. 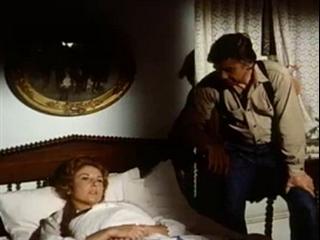 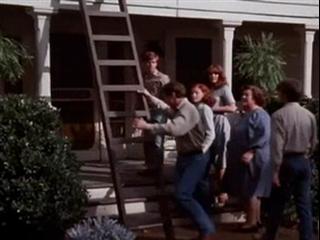 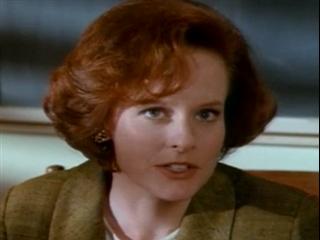 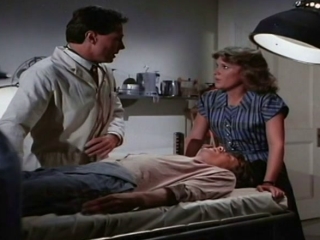 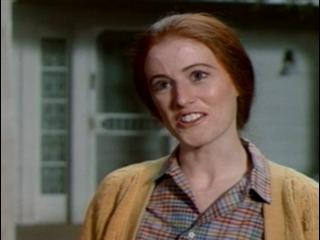 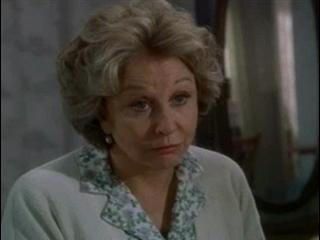 The Waltons Movie Collection: Such A Temper