Mixed-martial-arts fighters live and train together while competing for a pro contract with the Ultimate Fighting Championship organization.

FX Chief Weighs In on Violence on TV, It's Always Sunny and Anger Management

"I'm a really curious person ... I'd be interested in studies on violence in entertainment and the correlation of violence in real life," FX chief John Landgraf told reporters at the FX winter previews Wednesday. "If we find meaningful correlations, we should act on those correlations." Landgraf, whose network airs the sometimes brutally violent Sons of Anarchy, was responding to the inevitable questions about violence and responsibility question that has been prevalent at the Television Critics Association tour this month. Although he pointed out that the U.S. and U.K. consume the same violent media (The Walking Dead is the No. 1 cable show in England), violent gun deaths are significantly higher in the States. He theorized that it is differences in the countries' gun-control policies ... 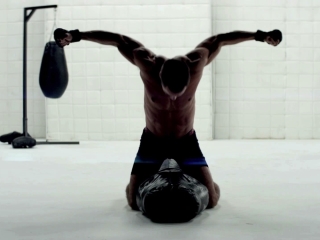 The Ultimate Fighter: Who's Next? 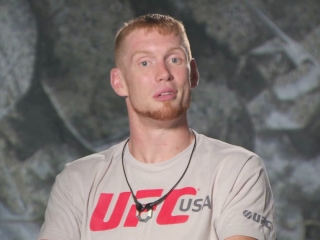 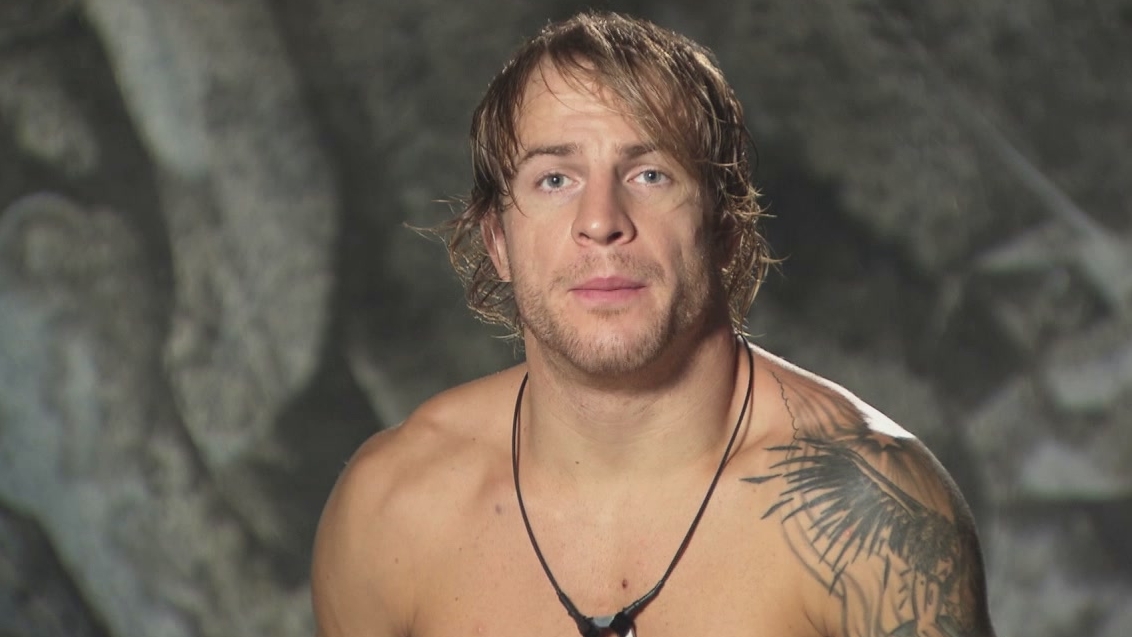 The Ultimate Fighter Fridays: Bring It! 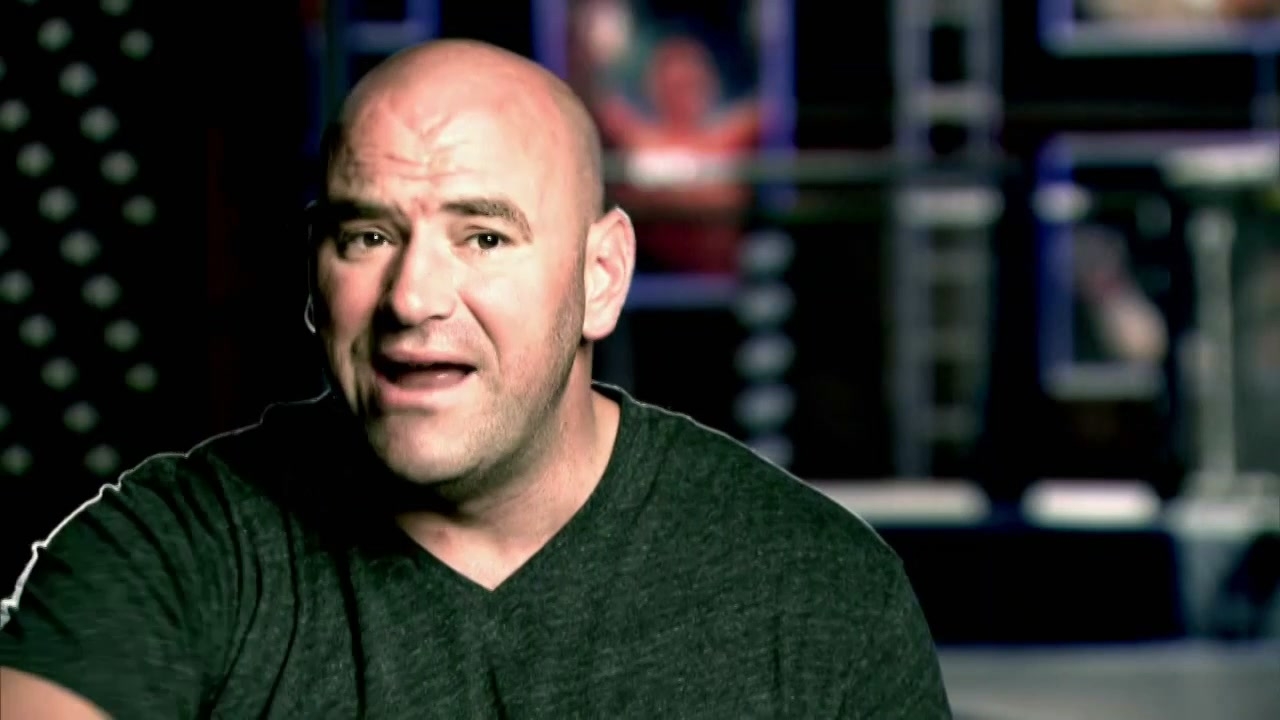 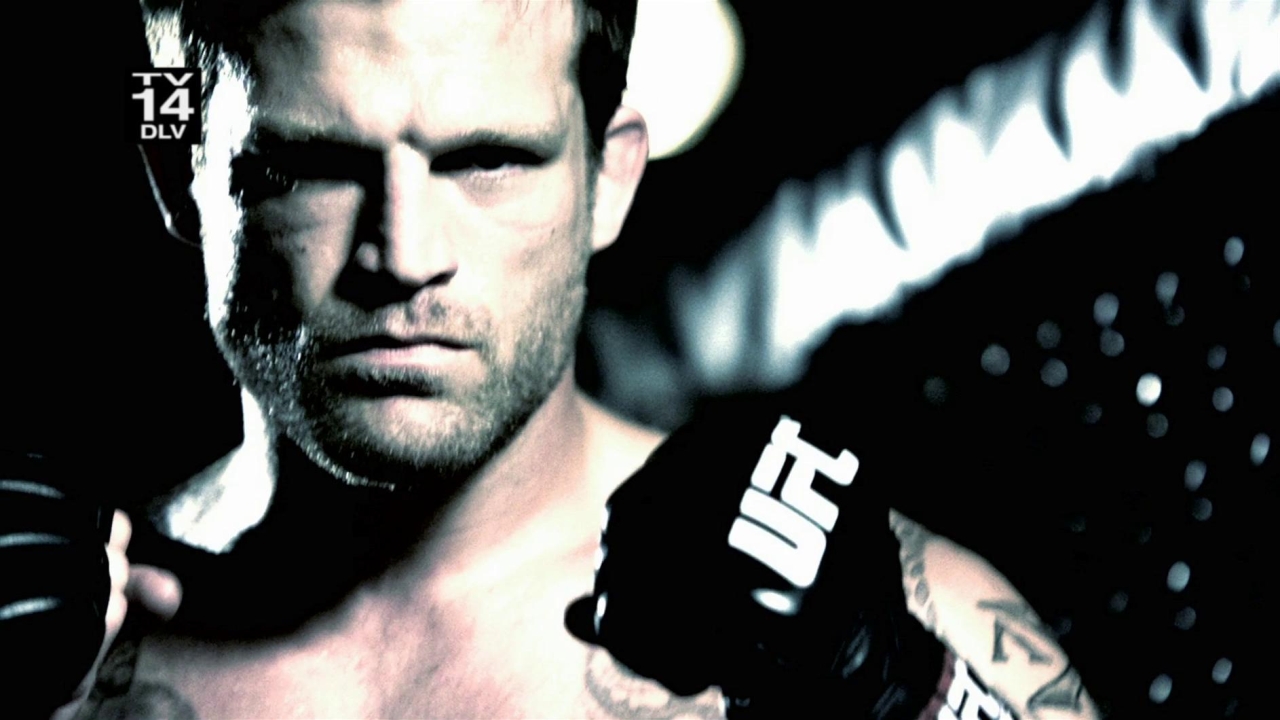 The Ultimate Fighter Fridays: What We Do 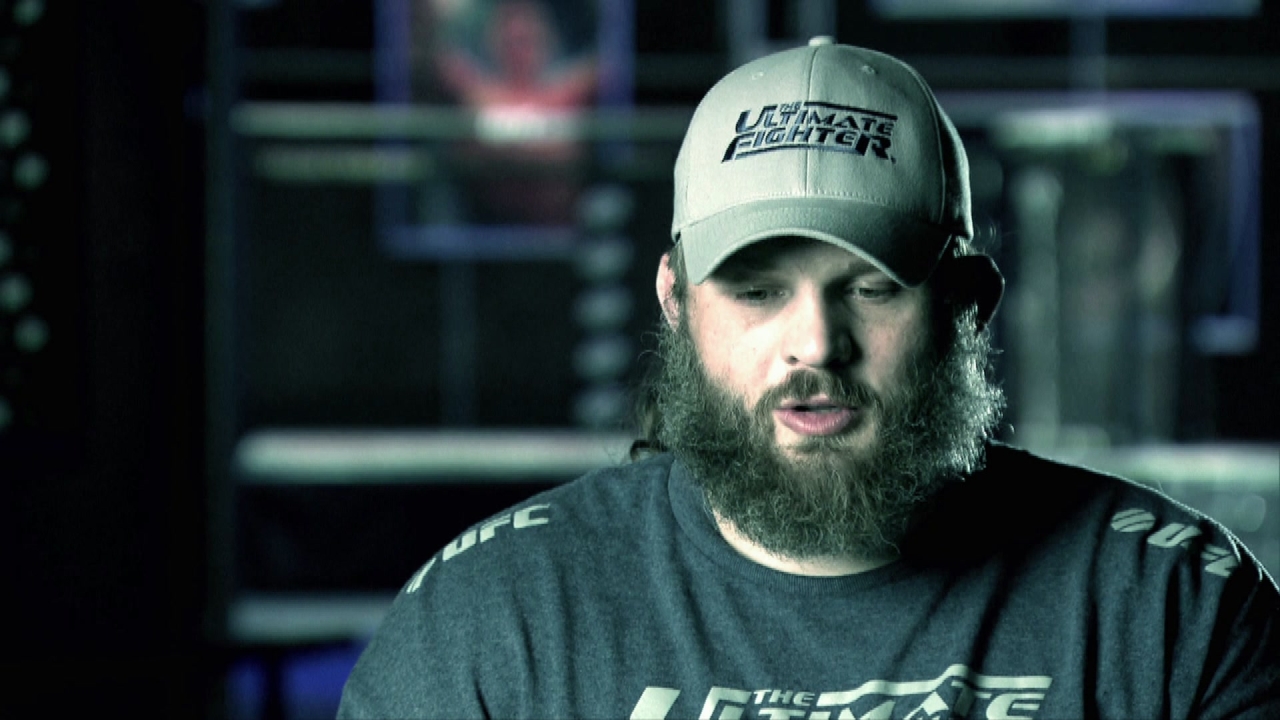 The Ultimate Fighter Fridays: We Have Control