High-schooler Peter Parker fights crime and tries to keep his identity as Spider-Man a secret while adjusting to teen pressures at home and at school.

After weeks of teasing, Venom finally makes his appearance on The CW's The Spectacular Spider-Man this Saturday, and we've got your exclusive first look. The alien menace, a popular Spidey villain from the comics and last year's Spider-Man 3, bonded to Peter Parker two episodes ago. On this week's episode, "Intervention" (airing June 7 at 10 am/ET) Peter fights back, forcing the symbiote to look for a new host &#151; paging Pete's pal Eddie Brock! &#151; and take on the form of the slithery, fanged Venom.The episode, the second to last of Season 1, was written by the series' supervising producer, Greg Weisman, and directed by David Bullock, who helmed the recent DVD movie Justice League: The New Frontier. &#151; Rich Sands

Spectacular Ratings for the CW's Spider-Man

The premiere episode of the CW's The Spectacular Spider-Man on Saturday morning delivered the best household ratings (1.2/3) Kids' WB has seen in the 10 am time slot this TV season. It also represents a 20 percent increase over the same week last year. The episode's performance with kids 2-11 (hi, Jared and Jacob! Daddy'll be home in an hour!) bested the previous week by 25 percent. And mind you, they haven't even broken out the big guns &#151; Doc Ock and Lizard &#151; yet. (I know this because that's the one thing my 5-year-old Siskel and Ebert's harped on. Elektro just doesn't cut it.)

March 8 will be a brand-new day for Spider-Man when the CW premieres the iconic Marvel Comics superhero's newest animated adventures. The Spectacular Spider-Man swings into the network's "Kids WB" lineup at 10 am/ET. In this latest animated incarnation (of which 26 half-hour episodes have been ordered), Peter Parker is a 16-year-old high-school junior who spent his summer vacation learning the ropes of being a superhero by handling muggers and other small-time criminals. "Frankly, it's been easy," says supervising producer Greg Weisman. "There just isn't anyone in his league that he's had to deal with up to this point." That'll change quickly when Spidey's famed rogues' gallery of comic-book villains start showing up: Vulture, Electro, Lizard, Doctor Octopus and, of course, Green Goblin. "We're really going to take Peter and put him through his paces," Weisman says. "He's got a lot to learn about life and school and fighting supervillains, and we're going to teach him one step at a ... 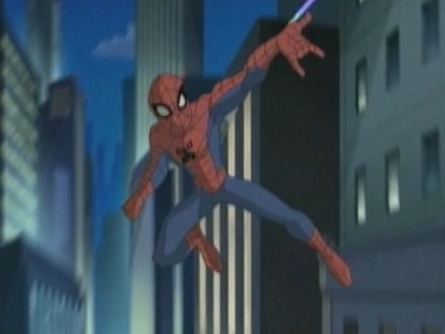 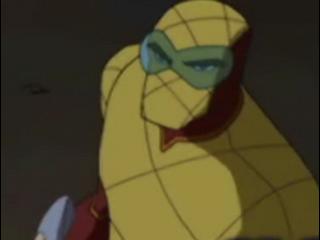 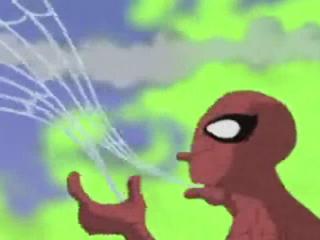 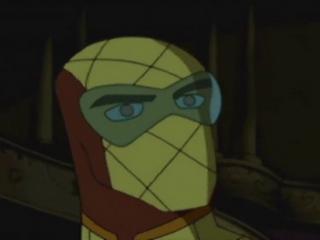 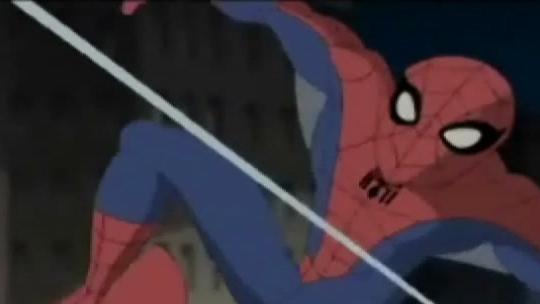 The Spectacular Spider-Man: Attack Of The Lizard (Survival Of The Fittest) 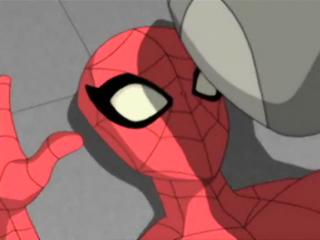