A 10-part miniseries about U.S. Marines fighting the Japanese in the Pacific in World War II begins in the aftermath of the attack on Pearl Harbor and ends with their return home in 1945. Tom Hanks, Steven Spielberg and Gary Goetzman are the executive producers. 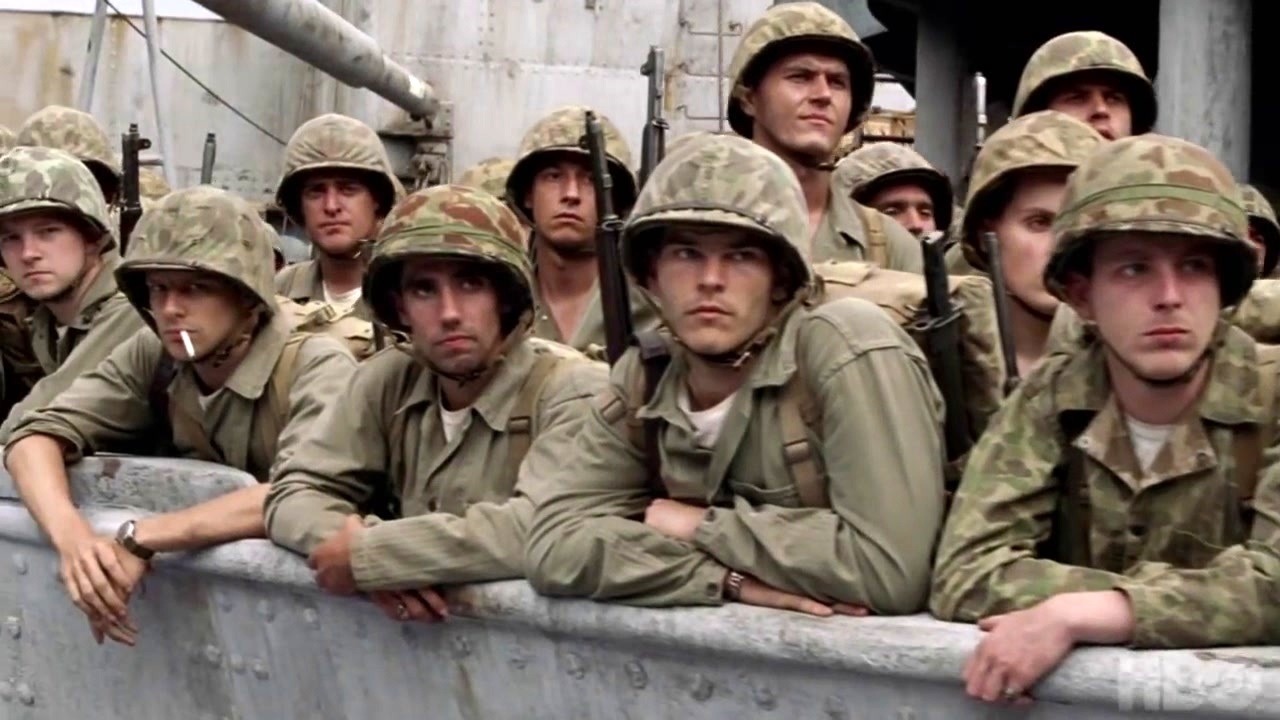 M. Night Shyamalan is developing a new event series for Fox, the network announced Tuesday at the Television Critics Association winter TV previews.The drama, Wayward Pines, is inspired by Blake Crouch's bestselling novel Pines and follows Secret Service agent Ethan Burke as he tracks down two missing agents in a rural Idaho town. But as Ethan becomes more involved in the mysteries of Wayward Pines, Idaho, he moves farther away from everything he once knew.

Showtime Orders Ray Donovan and Masters of Sex to Series

Showtime has ordered dramas Ray Donovan and Masters of Sex to series, the network announced Monday.Ray Donovan stars Liev Schreiber as Los Angeles' best professional troubleshooter who can make anyone anyone's problems disappear, except those ...

Emmy winner Margo Martindale has been courted by not one, but two pilots. Martindale, who won the Emmy for her role as Mags Bennett on Justified, has landed a leading role on...

Michael Sheen and Lizzy Caplan will play the leads in Masters of Sex, Showtime announced Thursday.

The timing couldn't be better for this week's announcement by FX that the current &mdash; and best to date &mdash; season of Sons of Anarchy is being expanded by an extra episode (No. 14 will now air Dec. 6).

1 Season
An examination of the Iran Hostage Crisis of 1979 and its consequences.
2022 Documentary, Other
Watchlist
Where to Watch

1 Season
Exploring some of the measures taken by ten individuals to pull off high-stakes gambles.
2021 TVMA Documentary, Other
Watchlist
Where to Watch

1 Season
A compilation of conversations between cab drivers and their passengers.
1995 TVMA Documentary, Reality
Watchlist
Where to Watch

33 Seasons
HBO's reality series goes behind-the-scenes with athletes as they prepare for future matchups. The series debuted in 2007 with a look at Oscar De La Hoya and Floyd Mayweather Jr. as they prepared to face each other for the junior-middleweight title. Later seasons focused on other boxing matchups, in addition to NASCAR driver Jimmie Johnson and multiple NHL teams.
2007 TVMA Documentary, Reality, Sports
Watchlist
Where to Watch

How To With John Wilson

2 Seasons
John Wilson covertly films the lives of his fellow citizens while attempting to give everyday advice on relatable topics.
87   Metascore
2020 TVMA Documentary, Comedy
Watchlist
Where to Watch