Sitcom about an aspiring rapper who, as a publicity stunt, runs for mayor and gets elected. 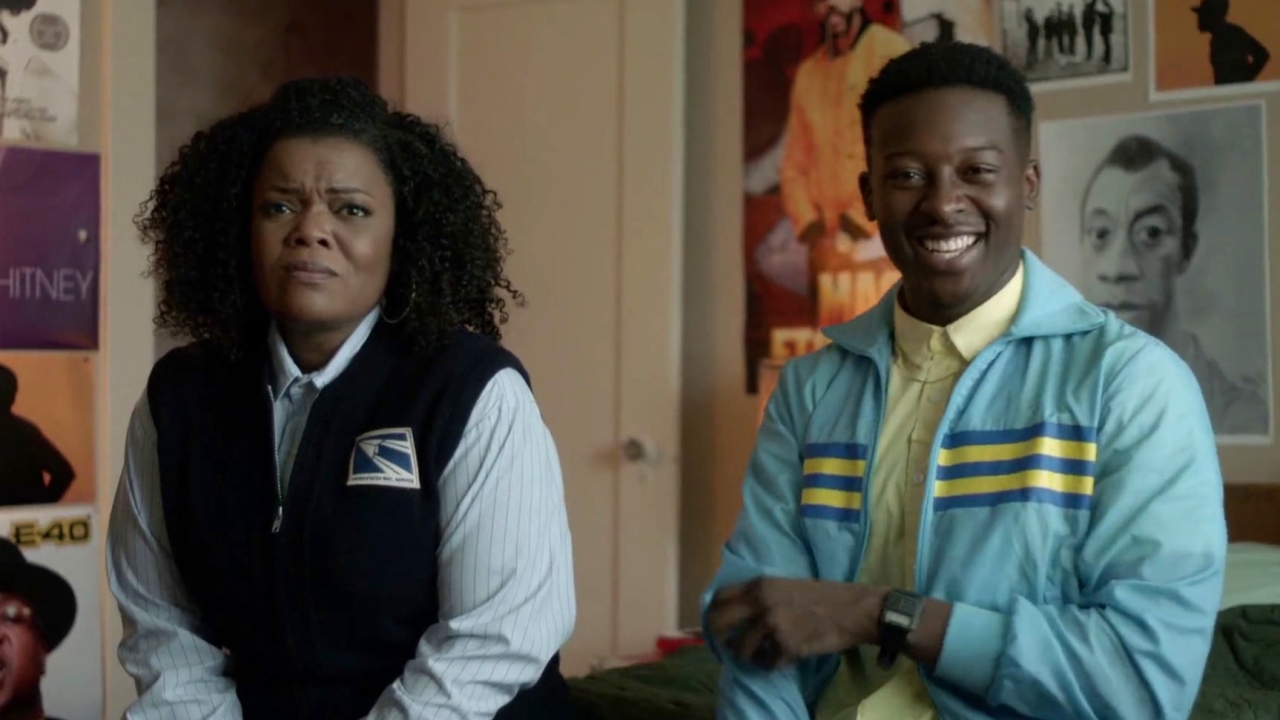 And what the future of Kevin (Probably) Saves the World is

The Mayor Canceled at ABC

There will be no second term

Check out the full ranking!

Kevin (Probably) Saves the World Gets Good News From ABC

Fall TV Popularity Contest: Can The Mayor Count on Your Vote?

7 Seasons
A music mogul plans for the future of his empire as his three sons and his ex-wife battle each other to become the next heir apparent to the hip-hop throne.
72   Metascore
2015 TV14 Drama, Music, Other
Watchlist
Where to Watch

6 Seasons
A country-music legend realizes she must reinvent her career if she wants to stay in the spotlight.
84   Metascore
2012 TV14 Drama, Music
Watchlist
Where to Watch

31 Seasons
Celebrities are paired with professionals in a ballroom-dance competition, with one pair typically eliminated each week.
64   Metascore
2005 TVPG Reality, Music, Other
Watchlist
Where to Watch

7 Seasons
A variety of educational topics are presented to kids through music and animation.
1973 Music, Educational, Other
Watchlist
Where to Watch

4 Seasons
Loosely inspired by the career of the real-life family singing group the Cowsills, the ABC sitcom The Partridge Family starred Shirley Jones as Shirley Partridge, widowed mother of five musically inclined children. Almost by accident, Shirley began singing with her kids during an impromptu garage jam session, and thus was born the Partridge Family, a popular singing aggregation who traveled from one engagement to another in the family's battered, psychedelically decorated bus -- all the while trying to lead a "normal" life. The group's agent was Reuben Kinkaid (Dave Madden), who professed to hate kids but who admitted to loving money. As for the kids themselves, they included oldest son Keith Partridge, played by Shirley Jones' stepson David Cassidy, who attained teen-idol status by virtue of this series; oldest daughter Laurie, played by Susan Dey, who grew up to star on such drama series as L.A. Law and Love & War; middle son Danny Partridge, the group's self-appointed business manager, played by future radio talk host Danny Bonaduce; youngest son Chris, played by Jeremy Gelbwaks during season one and thereafter by Brian Foster; and youngest daughter Tracy, portrayed by Suzanne Crough. During the series' fourth and final season, Ricky Segall was seen as Ricky Stevens, a four-year-old neighbor kid who occasionally performed with the Partridges. Also added to the cast that season was Alan Bursky as Reuben Kinkaid's nephew Alan Kinkaid, a shy, neurotic youngster who at the Partridges' urging emerged from his shell to pursue a career as a comedian. The series' theme song went under the title "When We're Singin'" during season one; the following year, the lyrics were rewritten and the song was retitled "Come On, Get Happy." Originally networkcast from September 25, 1970, to August 31, 1974, The Partridge Family also yielded a Saturday-morning cartoon spin-off, 1974's Partridge Family, 2200 AD, and that same year, several of the series' kid actors supplied the voices of their Partridge characters for another animated series, Goober and the Ghost Chasers. Additionally, in 1999, the world was honored with a TV-movie "biography" of the series, Come On, Get Happy: The Partridge Family Story.
1970 TVPG Music, Family, Comedy, Other
Watchlist
Where to Watch

4 Seasons
CG animation featuring Mickey Mouse and his pals in stories designed to teach basic math skills, such as problem-solving, adding and matching.
2006 TVY Music, Fantasy, Comedy, Educational, Other
Watchlist
Where to Watch