Eleanor Shellstrop finds out that even in the afterlife, it's never too late to change your ways. Eleanor is both relieved and surprised to learn she made it into the Good Place, but it doesn't take her long to realize she's there by mistake. As she hides in plain sight from the Good Place's architect, Michael, and his all-knowing assistant, Janet, her open-hearted soul mate Chidi and neighbors Tahani and Jason help her shed the her old way of life in hopes of discovering a better one. 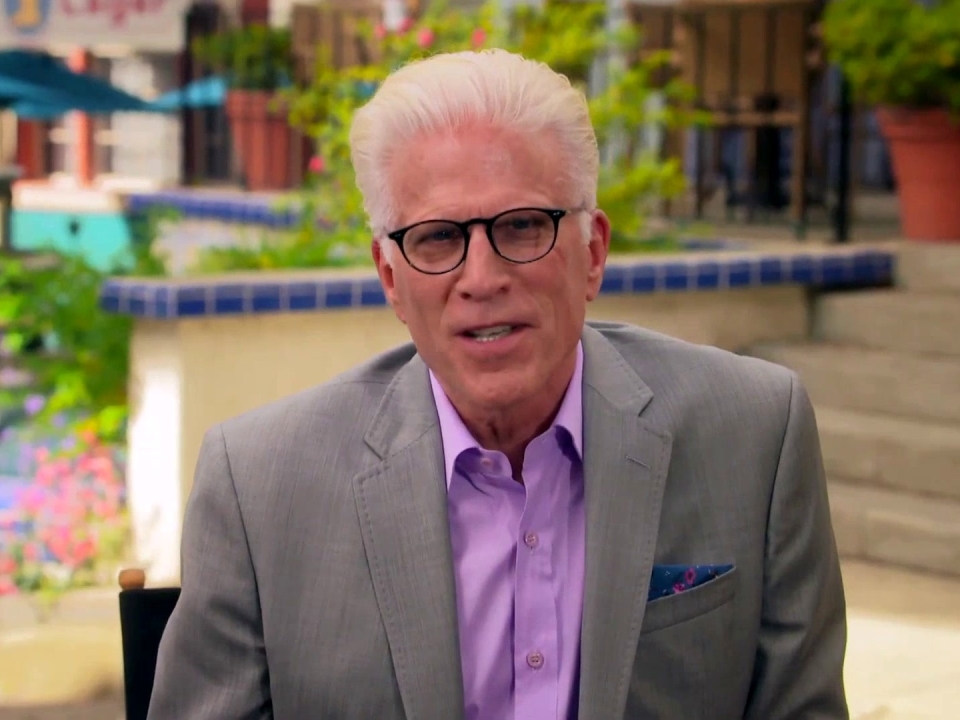 You can never have too many comfort shows

Including Supernatural and dozens more

It was an almost impossible task

Convince your coworkers you're spending quarantine in Pawnee 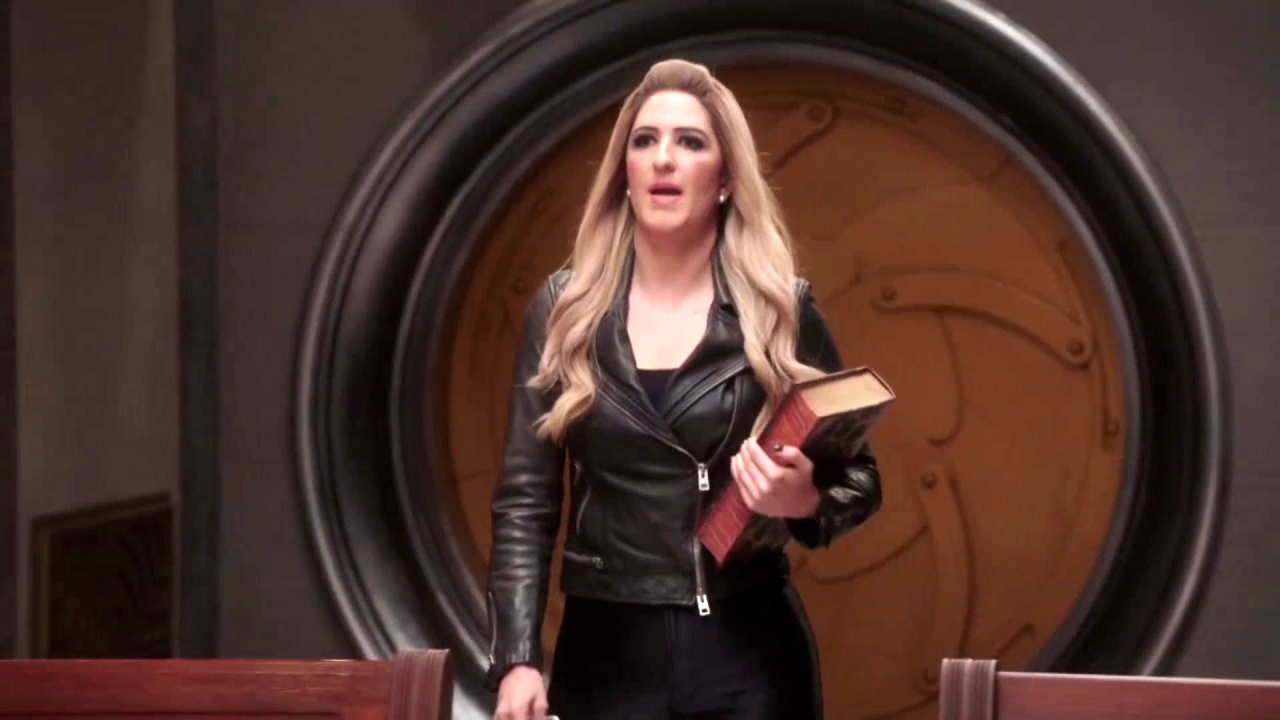 The Good Place: Janet Pulls A Crazy Move To Save Humanity 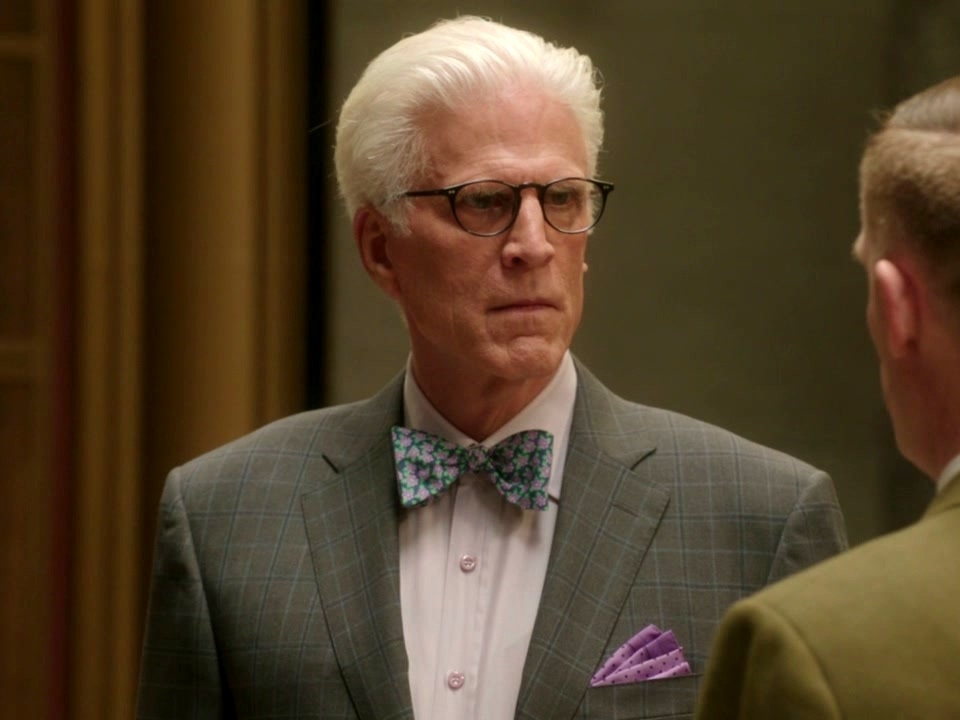 The Good Place: The Funeral To End All Funerals 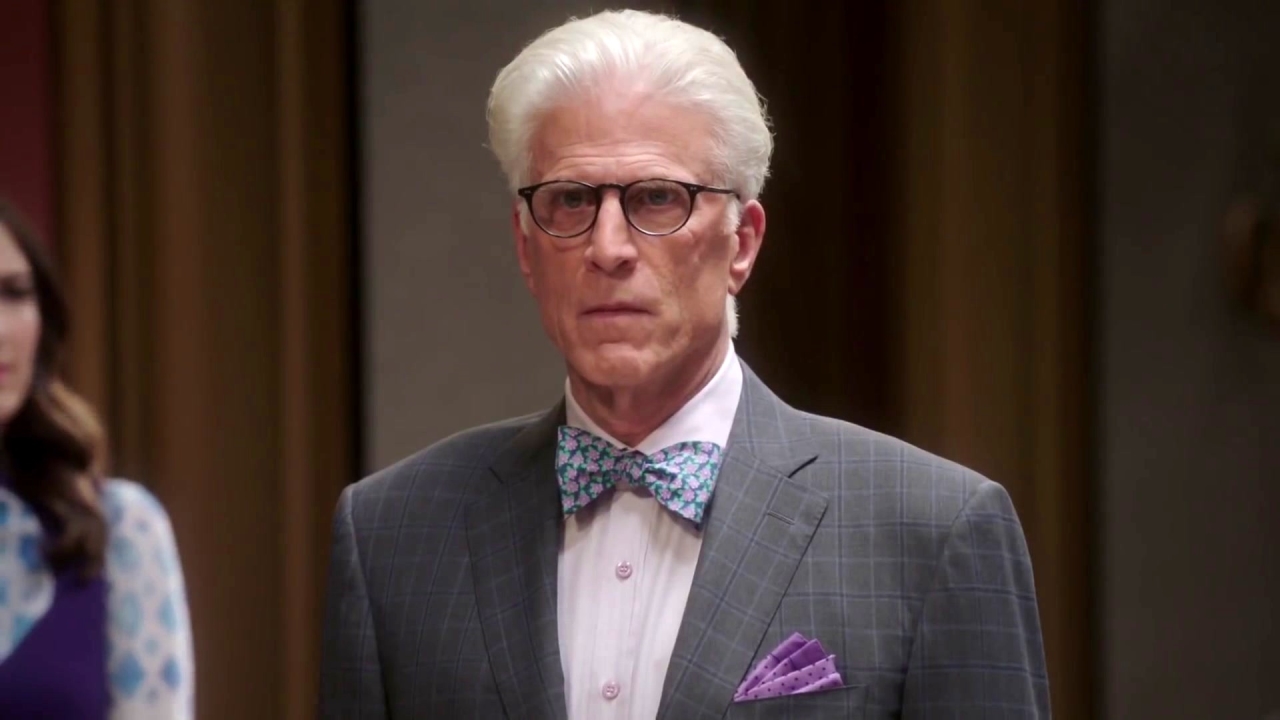 The Good Place: The Judge Rules On The Fate Of Humanity 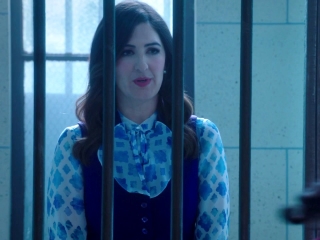 The Good Place: Employee Of The Bearimy 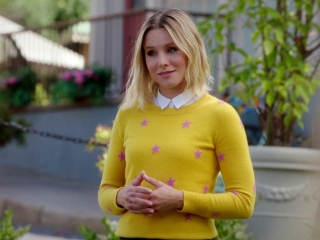 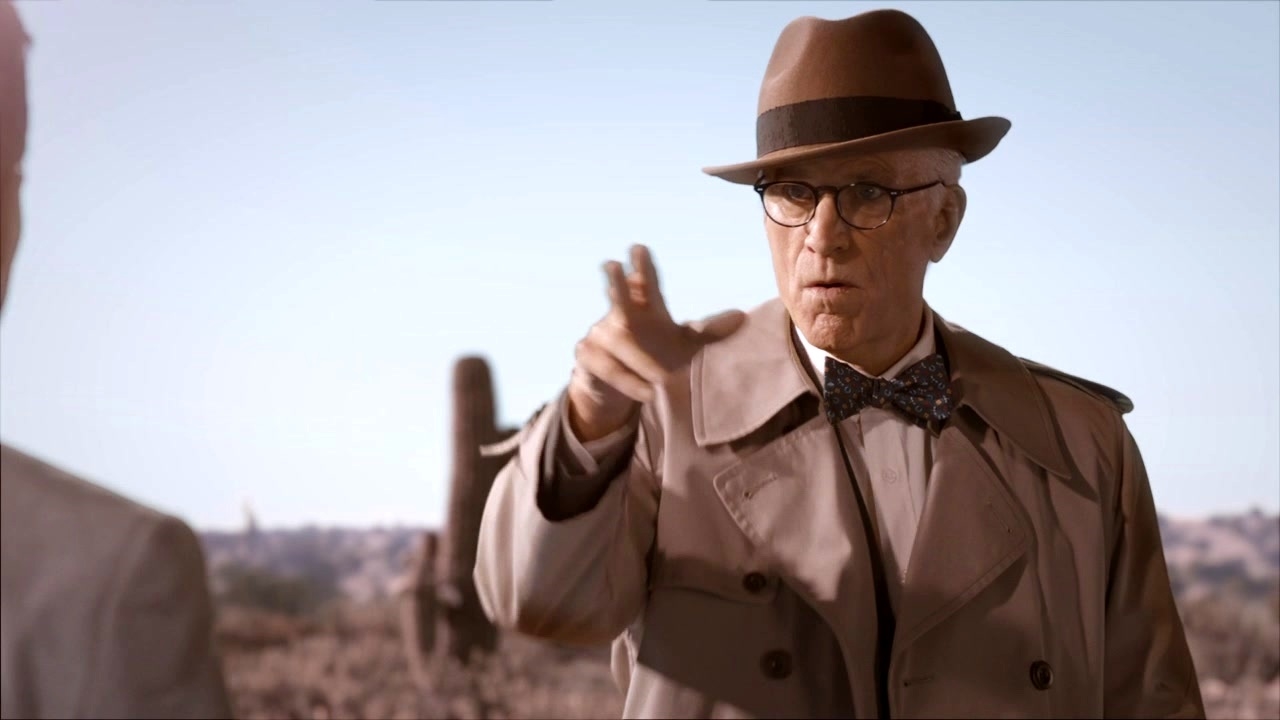 The Good Place: Jason Gets His Memory Back

5 Seasons
Although there had been several attempts throughout the 1950s and early 1960s to create a TV sitcom based on the legend of Aladdin's Lamp--one of these, "Al Haddon's Lamp", featured Buddy Ebsen as a bucolic genie--the premise did not result in a full series until producer Sidney Sheldon hit upon the brilliant idea of featuring a sexy female genie. Debuting September 18, 1965 on NBC, the weekly, half-hour I Dream of Jeannie starred Barbara Eden as Jeannie, a curvaceous blonde bottle imp rescued from 2500 years' imprisonment by astronaut Tony Nelson (Larry Hagman). Out of gratitude, Jeannie arranged for Tony to likewise be rescued from a desert island, then followed him to his home in Cocoa Beach, Florida, there to serve and obey her new "master." Unable to convince anyone that he'd found a genuine genie, Tony opted instead to keep Jeannie's presence, and her true identity, a secret, which proved problematic whenever our heroine used her magic to get her master in and out of various jams. The only other person who knew Jeannie's secret was Tony's astronaut buddy Roger Healy (Bill Daily), whose various efforts to profit from Jeannie's awesome powers invariably came a-cropper. Also featured was Hayden Rorke as Cocoa Beach's air force psychiatrist Dr. Alfred Bellows, who was convinced that the mysterious goings-on in Maj. Healy's household were proof that Tony was crazy and delusional, obliging Jeannie to gently discredit Bellows in the eyes of his superiors week after week after week. Although Tony tried to maintain a normal social life with several girlfriends, these relationships were forever scuttled by the jealous Jeannie, who of course had fallen in love with her master. Ultimately, Tony reciprocated Jeannie's affections, and the couple was married during the series' fifth and final season. By this time, Jeannie had begun wearing "civilian" clothes and had pretty much forsaken the midriff-baring harem costumes that had been her trademark in the first few seasons (Amusingly, network censors demanded that the series' producers disguise the fact that Barbara Eden had, like practically every other woman on earth, been born with a belly button!) Complicating the lives of the principal characters were several "visitors" from Jeannie's past life in Baghdad. Among these were Jeannie's twin sister Jeannie II (also played by Barbara Eden), a dark-haired vixen who hatched endless sinister schemes to snag Tony for herself; and Jeannie's magical pet dog Djinn Djinn, who managed to render himself invisible at the most inopportune moments. Lasting 139 episodes (109 of these in color), I Dream of Jeannie ended its NBC run on September 1, 1990. Barbara Eden went on to star in a brace of "reunion" TV movies, telecast in 1985 and 1991; and from 1973 to 1975 an animated version of the property, simply titled Jeannie, was seen on CBS' Saturday-morning lineup.
1965 TVG Fantasy, Family, Comedy, Other
Watchlist
Where to Watch

1 Season
This ten-hour mini-series extravaganza originally aired on February 26, 2000 on NBC, and concerns the fate of a janitor, Tony (John Larroquette), and his lovely daughter Virginia (Kimberly Williams), who mysteriously find themselves in a land where fairies, trolls, and elves live. Their attempts to return home are thwarted by an evil witch (Diane Wiest). Appearing in supporting roles are Rutger Hauer, Warwick Davis, and Camryn Manheim as Snow White. The 10th Kingdom was rebroadcast on August, 2000, with a substantially trimmed running time of eight hours, which was shortened even further to six hours for the video release, after all commercials had been removed.
2000 TVG Fantasy, Action & Adventure, Other, Science Fiction
Watchlist
Where to Watch