A drama chronicling the lives of six college students.

Yo Gabba Gabba!1:30 pm/ET NickelodeonJack Black apparently left home without his GPS because he gets lost in Gabbaland while out for a ride on his minibike. Naturally, he's scared at first in this strange land, but Jack's boisterous personality soon emerges, allowing him to fit right in with the colorful Gabba gang and become fast friends with them all. Soon he's singing and teaching his new pals a dance called the Disco Roll before he rolls out of town and heads home.Read on for previews of Stargate: Continuum, Dollhouse, The Best Years and Dog Whisperer. 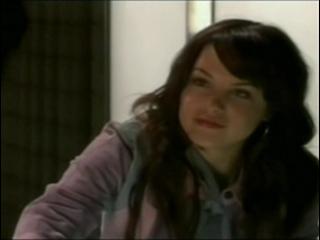 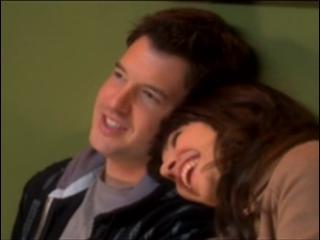 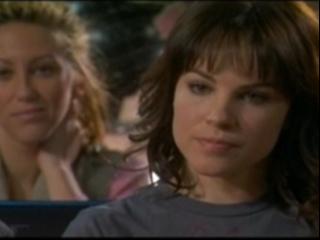 The Best Years: Behind The Drama