The professional and personal dramas of an unorthodox FBI veteran and his rookie partner.

A&amp;E has canceled Patrick Swayze's FBI drama The Beast, TVGuide.com confirmed Tuesday."The Beast has truly been a labor of love for everyone associated with the project and we couldn't be more proud of the series and are in absolute awe of Patrick, his passion and tenacity," A&amp;E president Bob DeBitetto said.

Despite Flurry of Twitters to Contrary, Patrick Swayze Lives

Tweets of Patrick Swayze's death have been greatly exaggerated.A false report that the Dirty Dancing star had lost his battle with cancer burned quickly through the Twitter-sphere early Tuesday, forcing his publicist to issue a statement confirming that he remains alive.

A&amp;E's new slate of original programming doesn't include The Beast, the Patrick Swayze FBI drama imperiled by the health of its star.That doesn't necessarily mean the end of the show &mdash; a rep for the cable network says no decision has been made about the its future &mdash; but it comes as a disappointment to Swayze fans who hoped&nbsp;The Beast&nbsp;might appear on A&amp;E's schedule, which was released Tuesday. Swayze was diagnosed with pancreatic cancer in early 2008, and shot most of the first season of The Beast while battling the disease.A&amp;E's sole returning scripted series, the Benjamin Bratt-starrer The Cleaner, returns June 23.

Beast Ends Season, But is the Show Over as Well?

The Beast's season finale airs Thursday (10 pm/ET, A&amp;E,), but whether it's also the series finale of the Patrick Swayze drama remains to be seen.Nothing has been decided about the fate of the show, in which Swayze plays an undercover FBI agent, a series rep says. Any decision, of course, relies on the more important fate of the show's star, who has battled pancreatic cancer since early last year. 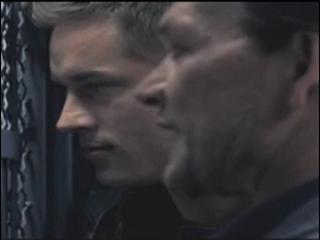 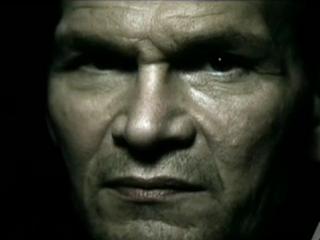 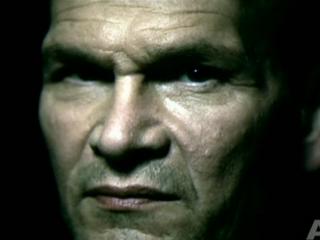 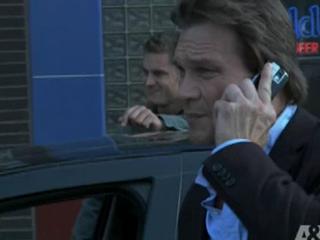 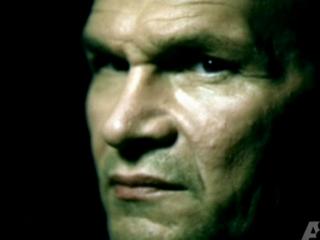 The Beast: When You're Undercover 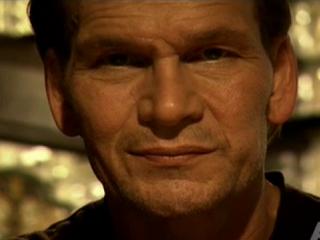