A British conspiracy thriller begins after the death of a research assistant who works for an MP.

Band of Brothers' Marc Warren and ER alum Maura Tierney are joining The Good Wife in two key roles, TVGuide.com has confirmed.&nbsp;TVLine first reported the news.Warren will play Kalinda's mysterious and menacing husband Nick, from whom she fled and changed her identity way back when. At the end of Season 3, Kalinda ...

The Guide to Wednesday TV: A Middle Christmas, State of Play Returns, and More!

Leave it to oddball Brick Heck (Atticus Shaffer) to stumble across the reason for the season: "Mom, you never told me church was based on a book." The Middle (ABC, 8/7c) leads off a night of holiday-themed sitcom episodes with an instant classic in which Brick's incessant questions about the Good Book lead sister Sue to enlist pied-piper roving Reverend ...

Denzel Washington will channel Walter Matthau in an update of the 1974 film The Taking of Pelham 1, 2, 3, in which four hijackers hold a subway train's passengers for ransom. David Koepp penned the screenplay.... Also per Variety, Samuel L. Jackson and Bernie Mac will dance and sing as soul legends begrudgingly reunited on tour in the comedy Soul Men (C. Thomas Howell not included).... Jason Bateman is joining Brad Pitt and Edward Norton in the feature take on the U.K. miniseries State of Play.... Per the Reporter, Ben Kingsley is William Shakespeare in a movie based on Will, a new novel concerning the Bard's deathbed confab with his lawyer. 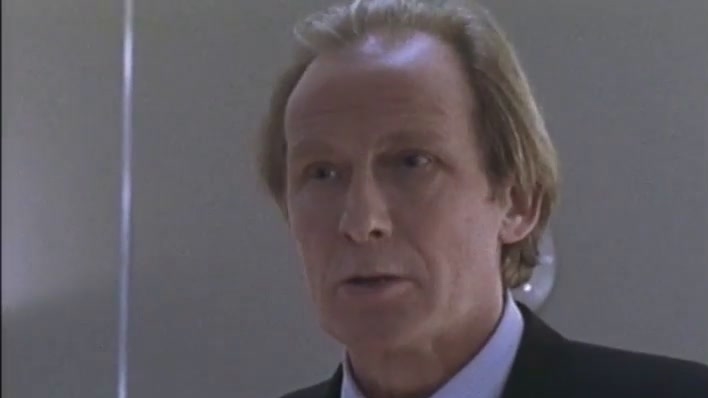 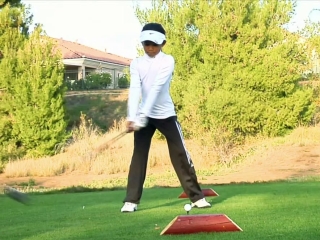