Say Yes to the Dress: Atlanta

A "Say Yes to the Dress" spin-off, set in an upscale bridal salon in Atlanta.

Camp Rock 2: The Final Jam8/7c DisneyDemi Lovato and the Jonas Brothers reprise their roles from the hugely popular 2008 musical Camp Rock for tonight's highly anticipated sequel. The story centers on efforts by Mitchie (Lovato) to save Camp Rock when its future is threatened by a nearby music retreat with rich resources. Of course, she enlists help from boyfriend Shane (Joe Jonas) and his brothers. A sing-a-long version airs on Saturday and a dance edition plays on Sunday.Read on for previews of Say Yes to the Dress: Atlanta, Beyond Survival with Les Stroud, PGA Tour Golf Playoff, Smallville, Human Target and Asi Era Pancho Villa. 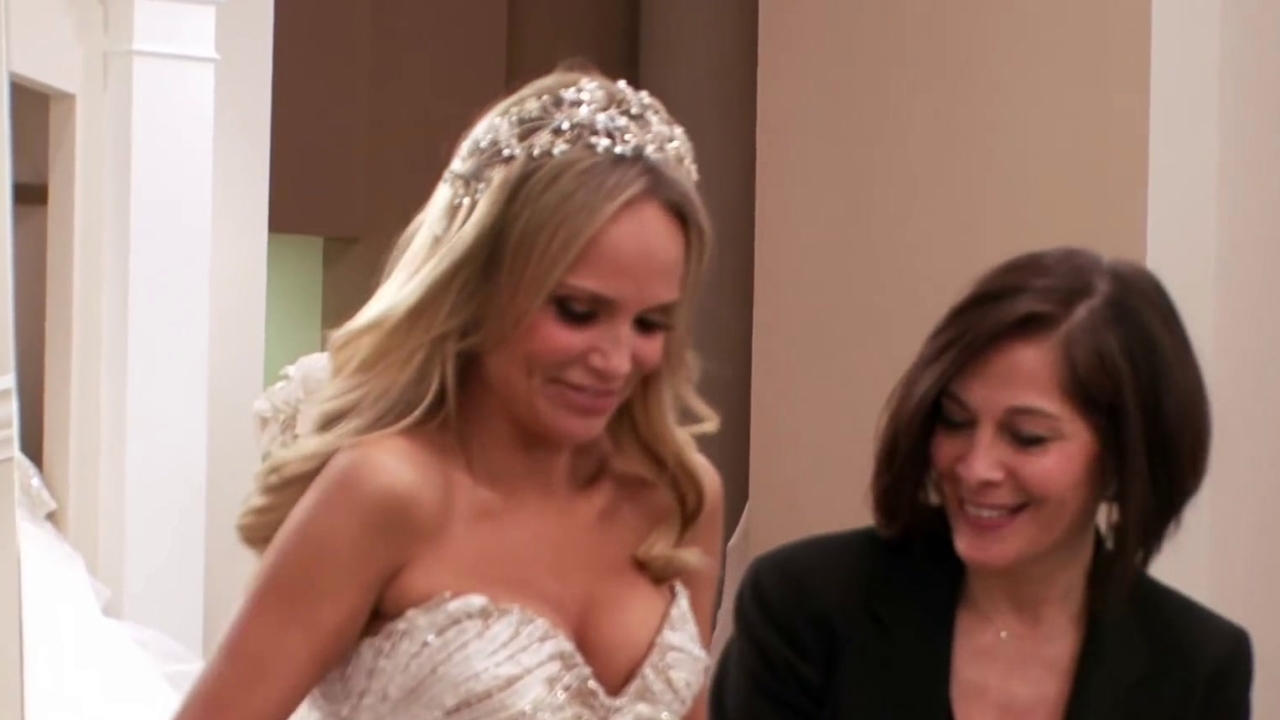 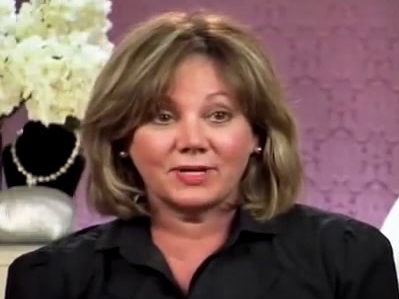 Say Yes To The Dress: Atlanta