A superb 12-hour adaptation of Irwin Shaw's novel, chronicling the widely divergent values and paths of two brothers over 20 years. The compelling story of familial jealousy and heartbreak was an extraordinarily successful miniseries, garnering a record 23 Emmy nominations (it won four), and helped launch the career of Nick Nolte, who plays the free-spirited and unruly Tom Jordache.

The Tuesday Playlist: Second Act for Smash, Kiss and Tell on New Girl?

Someone should make a musical about the remaking of Smash between its first and second seasons. Let's call it Phantom of the Rewrite. Or maybe The (New) Producers, seeing how NBC replaced the original creator/showrunner in hopes of calming this elaborate backstage drama's own behind-the-scenes creative turmoil, which manifested on screen in turgid and oft-ridiculed soap opera between the splashy production numbers (which are still mostly terrific). Smash 2.0 (Tuesday, 9/8c) wastes no time addressing, while slyly commenting on, the show's problem spots, many involving Debra Messing's character, insecure lyricist-librettist Julia Houston. Her dull husband, cloddish son and needy lover? History. Her hideous scarves? Mocked. Also soon to be gone. Along with reviled characters like the scheming, lurking Ellis and Karen's cheating ex, Dev. 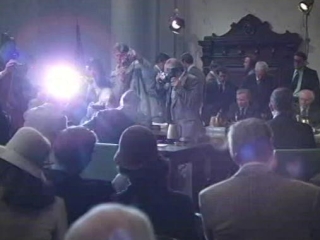 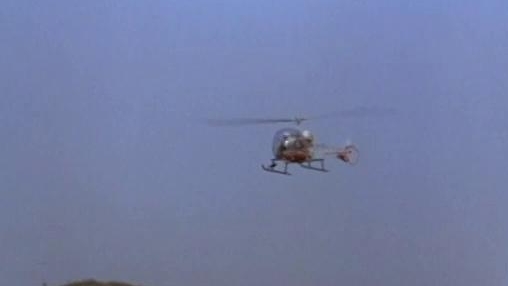 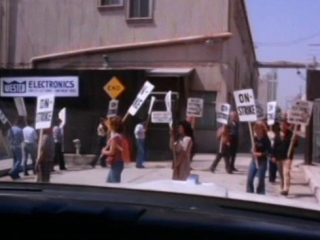 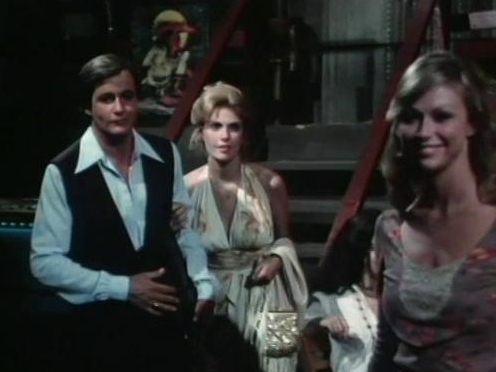 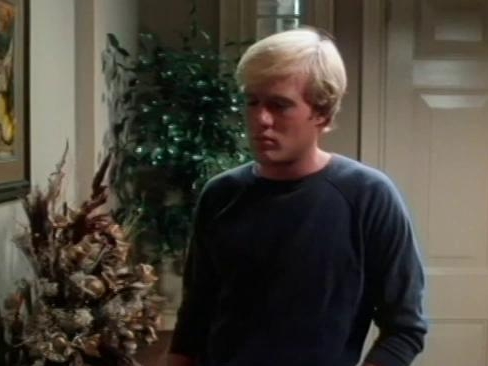 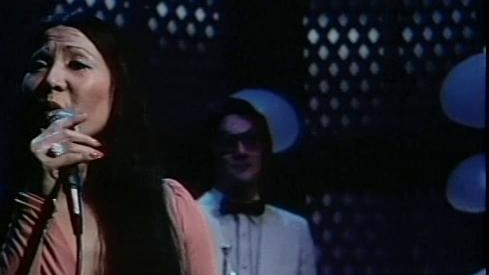