A group of little people rescue and rehabilitate pit bulls in Los Angeles.

2:03 Pit Boss: Shorty Gets A Call From A Chihuahua Rescue

No Bull From This Boss

With myriad series like Little Chocolatiers, The Little Couple and Little People, Big World, reality shows about small-statured folks have taken off in a big way. But none has had as much bite as Pit Boss, Animal Planet's edgy, yet endearing, hit about a street-smart ex-con who runs both a Los Angeles pit-bull rescue operation and a little-person entertainment agency (airing Saturday at 10/9c)."Little people are misunderstood just like pit bulls are," says straight-talking star Shorty Rossi, who believes the glut of LP series helps dispel stereotypes...

Winter Olympics8/7c NBC Sequins and spandex and boas, oh my! Figure skating's medal winners hit the ice with a sense of satisfaction (and without pressure) in the traditional Champions Gala, a star-studded finale in Vancouver. Still trying to get some satisfaction are Steve Holcomb and his four-man bobsled team, sliding for the first U.S. gold medal since 1948. "We weren't the 'U.S.' team headed into Torino," he says. "It has been an easier and happier ride this season." His main opposition includes Germany's Andre Lange, who piloted both the two and four-man sleds to gold in 2006. Over on the ski slopes, Ted Ligety and Bode Miller are the American hopes in the slalom, an event in which the U.S. has won only a single gold medal (Phil Mahre, 1984). And snowboarding competition concludes with the men's parallel giant slalom, one of host nation Canada's strongest events. Also today are the men's and women's speedskating pursuit finals (NBC this afternoon), and the men's curling final (CNBC this evening).Read on for previews of Beauty and the Beasts: A Dark Tale, TV Guide Close Up, Pit Boss and America's Most Wanted. 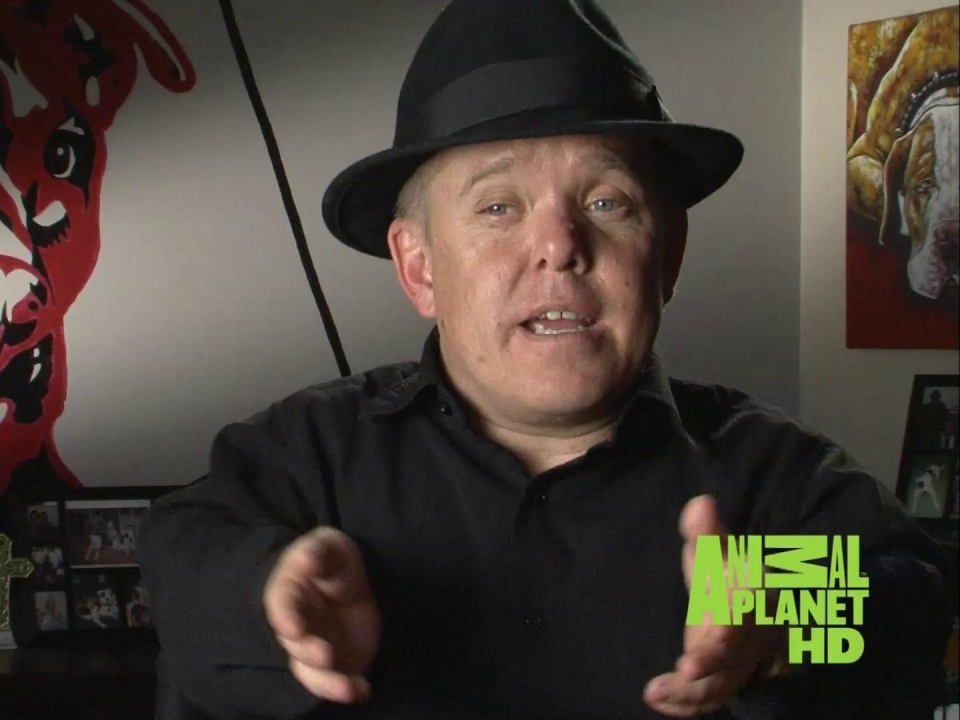 Pit Boss: Shorty Gets A Call From A Chihuahua Rescue