A psychologist teams with a former NYPD detective to investigate past-life regressions, linking the emotional troubles of clients to unsolved crimes from their previous incarnations.

Kelli Giddish on Law & Order: SVU's New Recruits: The Fans Are Going to Love Us

Most people would be wary to begin a series in its 13th season. Most people would be nervous to join a cast after the exit of a high-profile star. Kelli Giddish is not most people. "I couldn't feel better about it. ... There's no intimidation," Giddish tells TVGuide.com of jumping onboard Law &amp; Order: SVU. "What attracted me was the prospect of re-invigorating a franchise that's been so well-known and so well-liked, and then to be the shaker and mover." Giddish is one of two fresh faces in the 16th District's SVU team this season, which also sees the departure of longtime showrunner Neal Baer and the exit of star Christopher Meloni. "They've lost a close family member and that's very, very obvious. The writers are not...

Ghost Whisperer8/7c CBS The argument could be made that every episode of the series is a Halloween episode, but some episodes are more so than others. This episode from October is classically frightful as it borrows heavily from a horror classic &mdash; Washington Irving's The Legend of Sleepy Hollow. The book's famous Headless Horseman comes to life to haunt Melinda, and it's safe to say he's not going to want to cross over into the light. Adding more drama to the story is Melinda's fear when the book shows up at Aiden's school.Read on for previews of Friday Night Lights, Past Life, Real Time with Bill Maher, The Lost Patrol, Whale Wars: The Aftermath and Party Down.

NBC has added a fifth pilot to its fall season with the pickup of Chase, a drama produced by Jerry Bruckheimer. NBC picks up three more series for 2010-11 season "Chase has all the undeniable elements of a thrill ride that you would expect from a Jerry Bruckheimer action series," said Angela Bromstad, NBC's president of primetime entertainment. "Equally important, it also features...

Fox will team up Hell's Kitchen with the new series MasterChef on Tuesday nights this summer. Season 7 of Kitchen, the reality cooking series hosted by Gordon Ramsay, will debut Tuesday, June 1 (8/7c), and will run for two hours weekly until the premiere of MasterChef on...

Fox Sets Dates for Lie to Me, Hell's Kitchen and More

Lie to Me will return with new episodes on Monday June 7, Fox announced Tuesday. The Tim Roth-led drama series has been on hiatus since Dec. 14. The show's new episodes will be paired on Monday nights with freshman series... 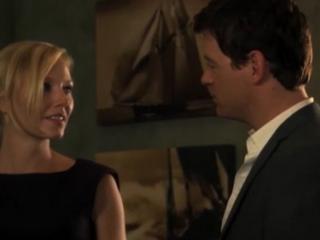 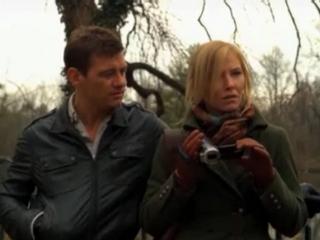 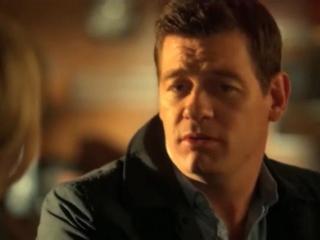 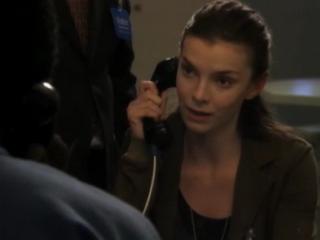 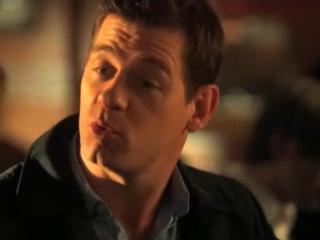 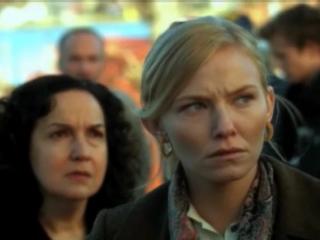