This week,&nbsp;Will Ferrell&nbsp;and his doppelganger,&nbsp;Red Hot Chili Peppers&nbsp;drummer&nbsp;Chad Smith, had a drum-off on&nbsp;The Tonight Show, and&nbsp;Steve Buscemi&nbsp;launched his new web series, "Park Bench with Steve Buscemi." A paralyzed baby goat learned to walk with the help of a cart, and the contestants from&nbsp;The Bachelorette&nbsp;tried to impress&nbsp;Andi&nbsp;with a risque&nbsp;Magic Mike&nbsp;inspired dance. Also, actor&nbsp;David Krumholtz&nbsp;unveiled a new website, on which he delivers local weather reports in character as Jewish grandmother Gigi &mdash; who can probably toss a baseball better than&nbsp;50 Cent, who threw out possibly the most pathetic first pitch in MLB history. Check out those clips and more in our weekly roundup of the best online&nbsp;videos:

Royal Pains has tapped Alpha House alum Willa Fitzgerald for a recurring role the show's upcoming sixth season, TVGuide.com has learned exclusively. Fitzgerald will play Emma, a mysterious young woman who shows up in the Hamptons with a hidden past and

Men at Work Exclusive: Ryan Phillippe to Play Himself, David Krumholtz to Recur as New Boss

Ryan Phillippe, Numb3rs vet David Krumholtz and Entourage alum Emmanuelle Chriqui are slated to guest-star on Men at Work's upcoming third season, TVGuide.com has learned exclusively. Our favorite TV and movie robots Phillippe, who most recently recurred on the final season of Damages, will play... 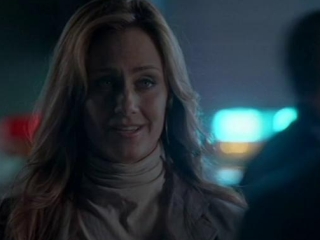 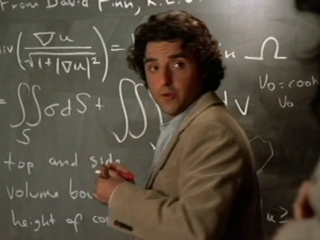 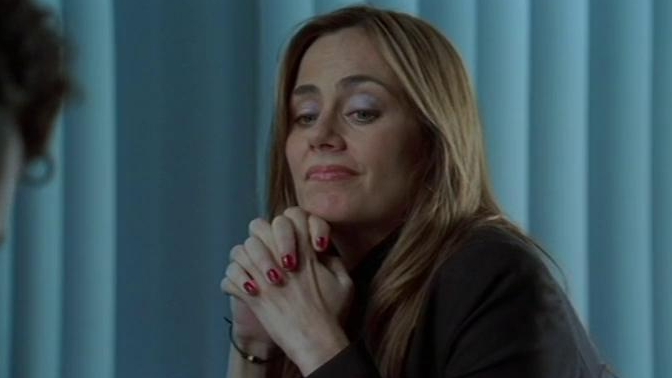 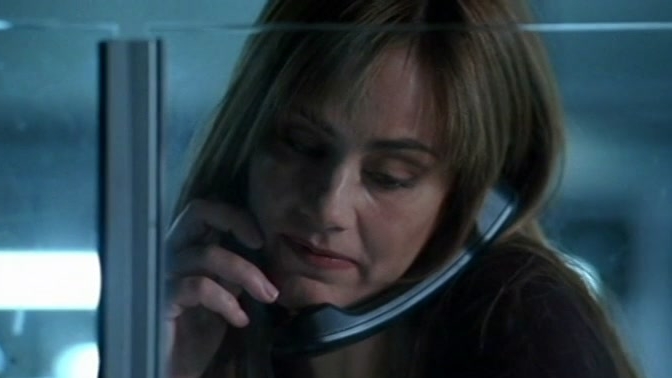 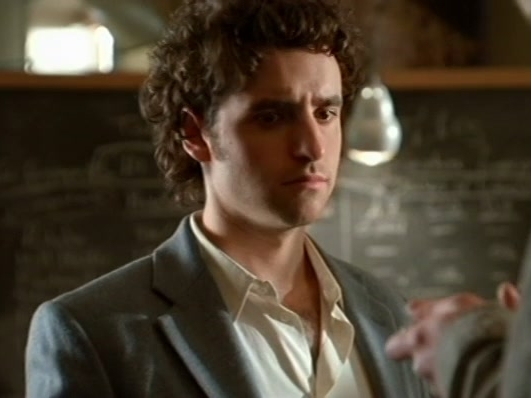 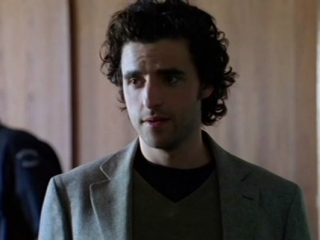