A sleek, fast-paced BBC hit focusing on domestic-security intelligence agents, dealing with threats that range from arms merchants to germ warfare. The series had a cast overhaul in its third season, with three lead agents replaced by husband-and-wife operatives who came from MI-6.

Happy 2012! This week, we take care of some unfinished business from the first half of the TV season while looking ahead to some midseason hopefuls. Keep sending your questions and opinions to askmatt@tvguidemagazine.com and follow me on Twitter!

British actor Martin Freeman will star as Bilbo Baggins in Peter Jackson's two-part adaptation of The Hobbit, according to The Hollywood Reporter.The Hobbit finally gets the green-lightFreeman, who starred on the U.K. version of The Office, is "exactly like Bilbo and I feel ...

As the threat of a Writers Guild strike continues to loom, network suits are considering perhaps using finished and already aired-elsewhere episodes of international hits and/or cable series to fill schedule gaps should the stop-action happen. According to Variety, non-U.S. programming such as the U.K.'s Footballers Wives and MI-5, CBC's Little Mosque on the Prairie and CTV's Corner Gas could make their way to the Big 3 &#151; and Warner Bros. is said to be shopping around The Closer &#151; though execs maintain such acquisitions would be a last resort. "Right now," says NBC entertainment cochair Ben Silverman, "we're just hoping there's not a strike." Meanwhile, a spokesperson for the Non-American Broadcasting Cooperative says, "Hey, whatever you do, don't send Black Donnellys our way." 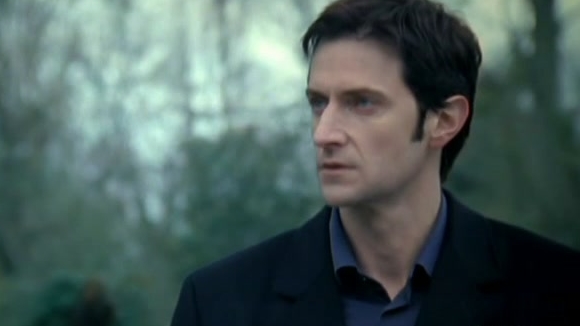 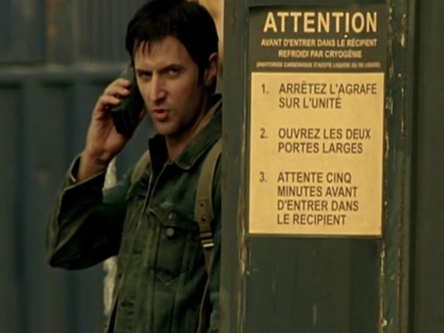