The professional and personal ups and downs of three nurses at a New Jersey hospital are related in this medical drama. They include an adept, hardened nurse who's returned from a tour of duty in Iraq; her swaggering gal pal and colleague; and a naive rookie.

Everything is coming up roses for Mercy alum Patch Darragh. The actor has booked a guest role on Royal Pains as a local Hamptons florist treated by HankMed, TVGuide.com has learned exclusively. Watch full episodes of Royal Pains Felix is described as a kind man with a big heart who is fluent in the language of flowers but...

NBC Orders Jekyll and Hyde Drama Do No Harm, Mystery Infamous to Series

For its upcoming fall season, NBC has ordered two more dramas: the Jekyll and Hyde-inspired Do No Harm and mystery Infamous (formerly Notorious), TVGuide.com has learned...

From Dawson Leery to James Van Der Beek: A Timeline of the Apt 23 Star's Career

James Van Der Beek is getting good at playing James Van Der Beek. After spending a few years out of the limelight (and debatably in the "has-been" category), the Dawson's Creek star began his comeback in 2011 by capitalizing on his character's signature ugly cry. A year later, Van Der Beek is back at it, playing a smarmy yet extremely charming caricature of himself on ABC's Don't Trust the B---- in Apt 23.&nbsp; "We run with it," Van Der Beek tells TVGuide.com "Fake me goes on fake Dancing with the Stars. There's a sex tape me and Chloe (Krysten Ritter) make that gets released." Watch Don't Trust the B---- in Apartment 23 now

NBC has given a series order to Hannibal, an adaptation of Thomas Harris' novel Red Dragon, from Pushing Daisies' Bryan Fuller. The contemporary thriller...

Michelle Trachtenberg is set to reprise her role as Georgina Sparks for a multi-episode arc on Gossip Girl, TVLine.com reports. Buffy the Vampire Slayer: Then and now Trachtenberg will return... 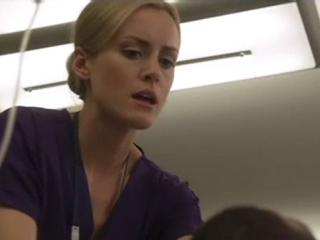 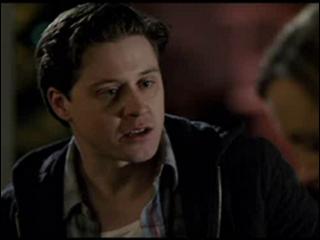 Mercy: Veronica Drinking With Brother On The Porch 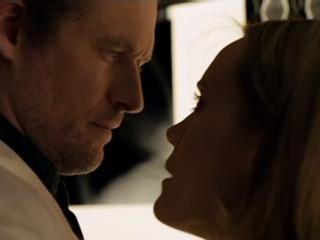 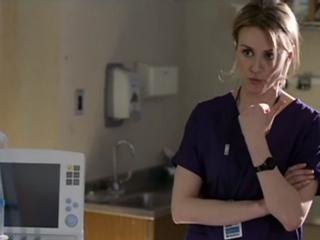 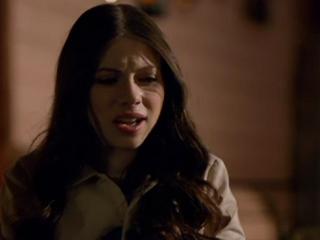 Mercy: Nurses Have A Talk At The Bar