Reality series examining the lives of women involved in hip-hop either by the men in their lives or their own ambitions. 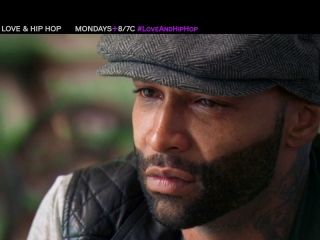 The Best Trashy Reality Shows to Watch on Netflix, Hulu, Amazon, and More

From the Real Housewives franchise to institutions like Big Brother 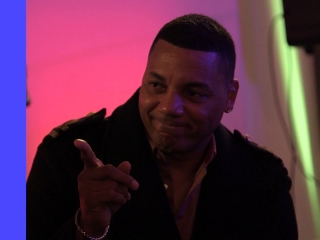 Love And Hip Hop: All Heart 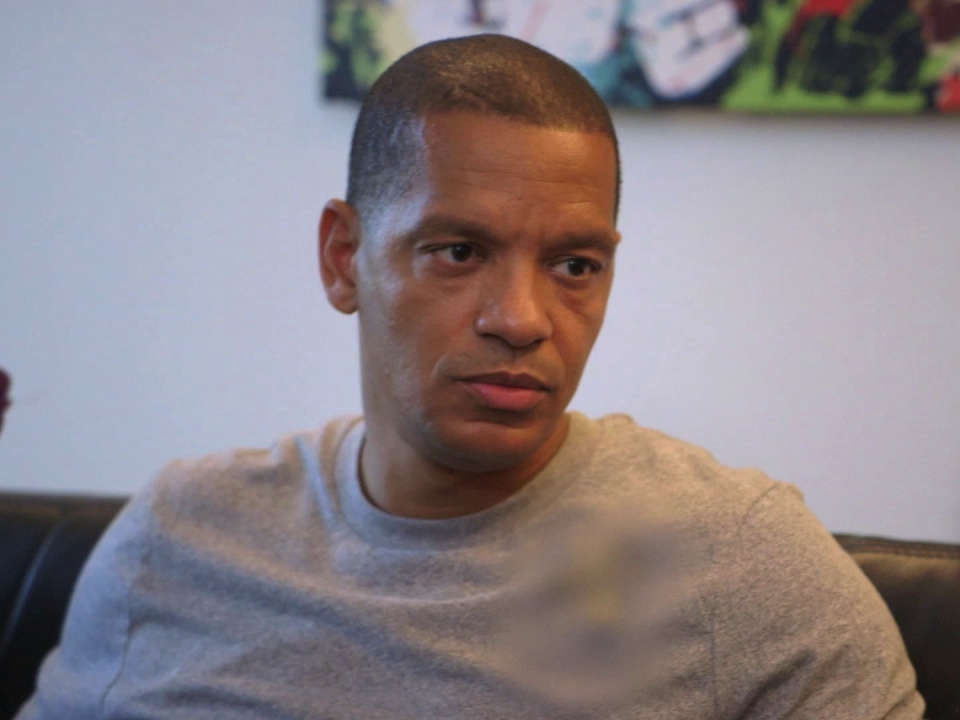 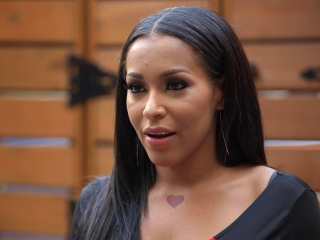 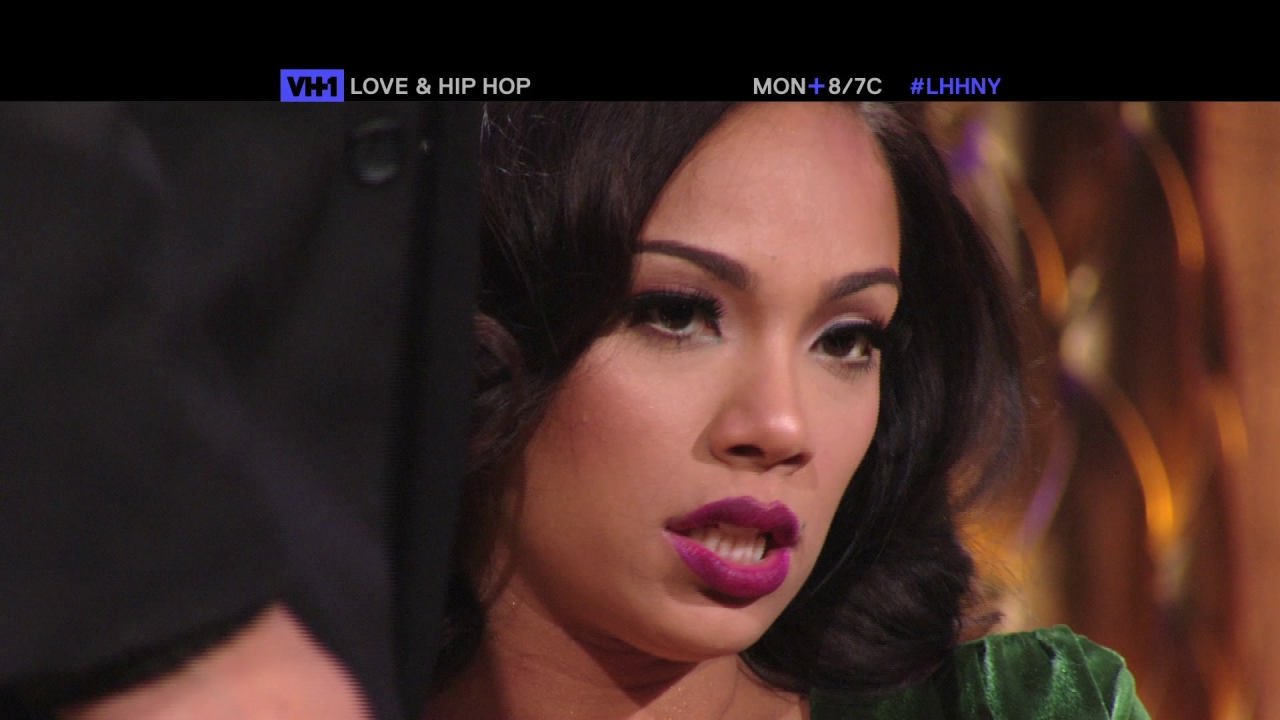 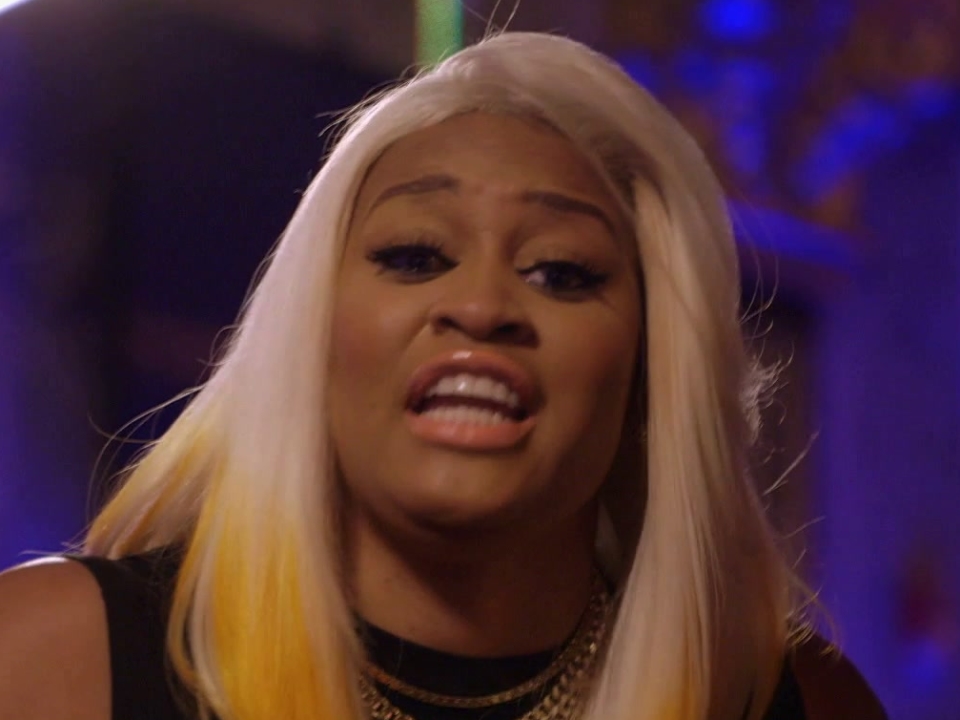 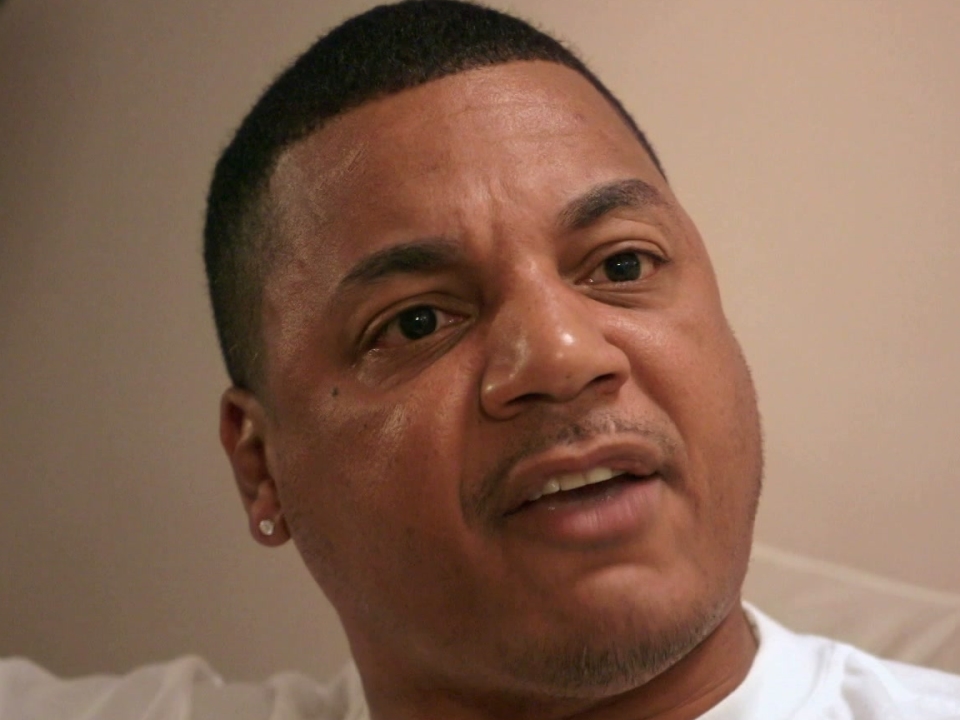 Love And Hip Hop: Messy All Over The World

10 Seasons
The loves and ex-loves of current and former NBA players are followed.
2010 TV14 Reality, Family, Other
Watchlist
Where to Watch

Caught In The Act: Unfaithful

1 Season
Follows two suspicious lovers as they are caught in the process of cheating on their partners.
2022 TV14 Reality, Drama, Talk & Interview, Variety Shows
Watchlist
Where to Watch

24 Seasons
Aspiring models compete for a chance to break into the business in this runaway hit. Created and executive-produced by supermodel Tyra Banks, its formula of beautiful women plus unappealing behavior make it enormously popular and one of the more intriguing reality shows, with its wannabe cover girls living together in a house and, between catfights, going out on photo shoots while they vie for a modeling contract.
66   Metascore
2003 TV14 Reality, Other
Watchlist
Where to Watch

10 Seasons
Romance, struggle and competition amid Atlanta's music realm are charted in this reality spin-off from "Love & Hip Hop."
2012 TV14 Reality, Other
Watchlist
Where to Watch

6 Seasons
A reality series about allegedly "connected" women and their lives when their men go to prison.
54   Metascore
2011 TV14 Reality
Watchlist
Where to Watch

6 Seasons
A number of C-list celebs move into a Hollywood mansion, where their day-to-day lives are filmed as they fend for themselves (no cars, no cell phones) and learn to get along with each other---or not. The first two seasons ran on the WB, then the show moved to VH1, where the celebrity antics grew bolder and the show became a cable hit.
2003 TV14 Reality, Other
Watchlist
Where to Watch