A teenage girl in the foster-care system reconnects with the birth parents she never knew. 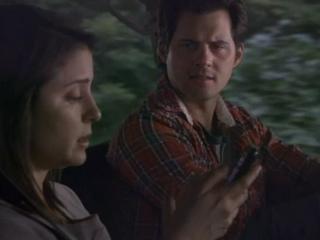 ABC Family has picked up three drama pilots -- Alice in Arabia, Recovery Road and Unstrung -- as well as renewed Melissa &amp; Joey and Baby Daddy for additional seasons, the network announced Monday. Alice in Arabia is a high-stakes drama about...

Fox has given a 13-episode series order to Bones creator Hart Hanson's crime show Backstrom, TVGuide.com has confirmed. The drama...

Secret Circle's Britt Robertson Cast in CBS' Under the Dome

Britt Robertson has been cast in CBS' Under the Dome, a drama based on Stephen King's 2009 novel, TVGuide.com has learned. The serialized drama...

Roswell grad Shiri Appleby is expecting her first child this spring, Us Weekly reports. Both Appleby and fianc&eacute;, chef Jon Shook, are keeping the baby's gender a... 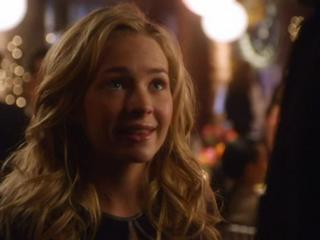 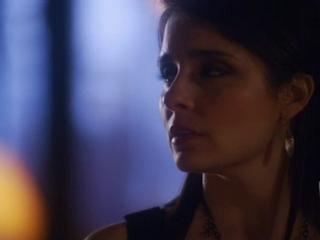 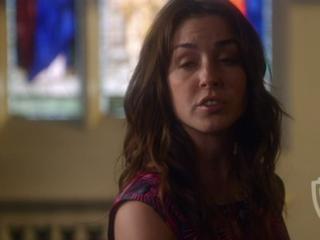 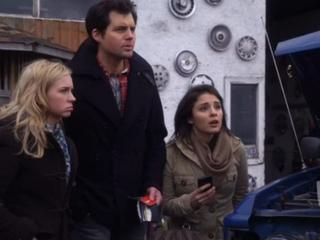 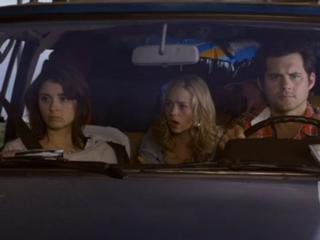 4 Seasons
A blind woman believes she witnessed the murder of her drug-dealing friend and sets out with her dog, Pretzel, to find the killer.
54   Metascore
2019 TV14 Drama, Comedy, Other
Watchlist
Where to Watch

4 Seasons
A high-school kid from Compton is recruited to play football for Beverly High in Beverly Hills.
63   Metascore
2018 TV14 Drama, Other
Watchlist
Where to Watch

8 Seasons
A Virginia high-school student falls for a new boy in class who is actually a centuries-old vampire struggling to live peacefully among humans. Based on the young-adult book series by L.J. Smith.
57   Metascore
2009 TV14 Drama, Horror, Fantasy, Other
Watchlist
Where to Watch

6 Seasons
Drama based on characters from the Archie comic-books series is set in Riverdale, where aspiring musician Archie deals with life, love and high school.
68   Metascore
2017 TV14 Drama, Family, Other
Watchlist
Where to Watch

4 Seasons
A teenage monarch from Scotland moves to France to formalize her arranged marriage to a prince in this historical drama.
54   Metascore
2013 TV14 Drama, Other
Watchlist
Where to Watch