Sitcom centred on a zany housewife who wants desperately to get into showbiz, and her Cuban bandleader husband who has his hands full trying to dissuade her. Also getting caught up in their shenanigans are the Mertzes, their landlords and best friends. 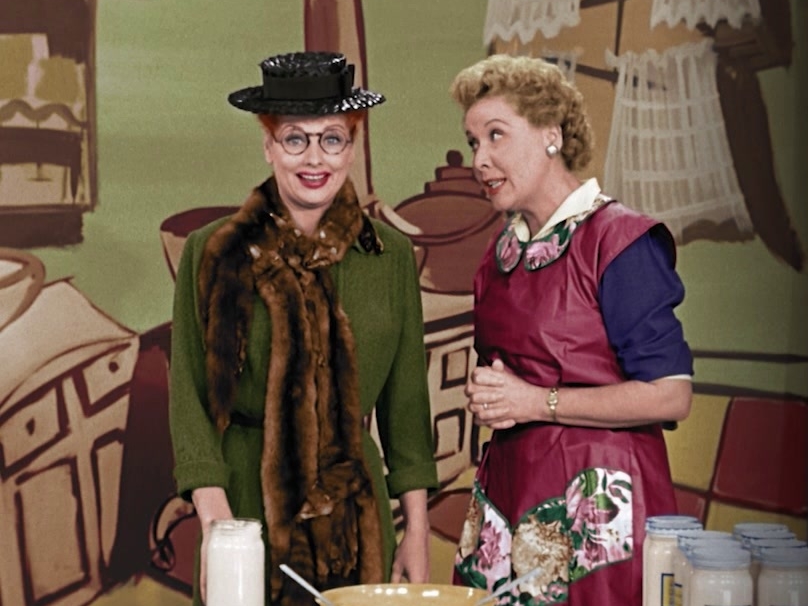 0:30 I Love Lucy: A Colorized Celebration

Your to-be-watched pile just got even bigger

Will she ever learn?

Wanna watch your favorite CBS show anytime? Now you can. CBS has launched its own subscription service, CBS All Access, on Thursday, becoming the first broadcast network to offer a streaming option. You'll be able to watch HBO without a subscription in 2015For $5.99 a month, subscribers will have access to full seasons of 15 current CBS shows (with new episodes up the day after they air); previous seasons of eight current shows; more than 5,000 ad-free episodes of classic shows that aired on or were produced by the network; livestreams of 14 CBS local affiliates and the Big Brother live feed; and bonus content from such events as the Grammys, the Academy of Country Music Awards and the Victoria's Secret Fashion Show. CBS All Access is also available through the CBS App on Apple and Android devices.Check out eight vintage shows you should binge-watch on CBS All Access now.

If you've been dreaming of a red Christmas, then Santa &mdash; or, rather, CBS &mdash; is about to make your holiday wish come true. The network celebrates the holiday with the I Love Lucy Christmas Special, pairing newly colorized versions of the series' seldom-seen Yuletide installment and the classic ... 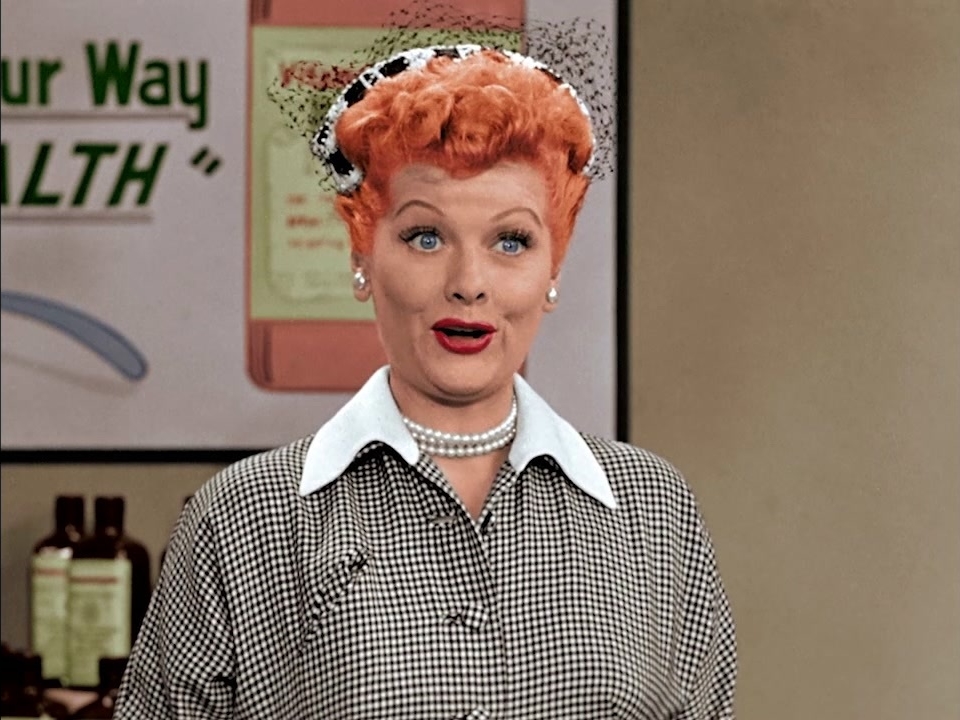 I Love Lucy: A Colorized Version: Lucy Does A TV Commercial 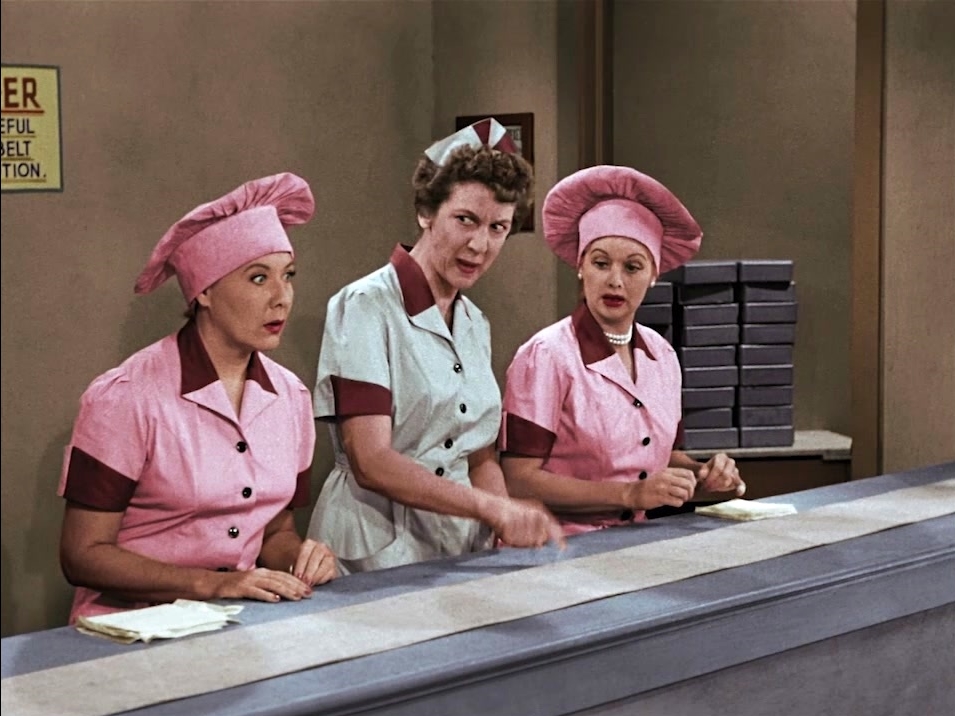 I Love Lucy: A Colorized Celebration 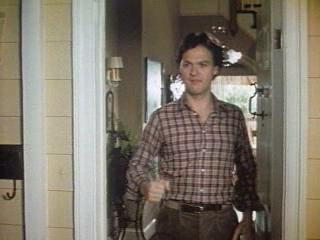 14 Seasons
Power, passion and duplicity drive this landmark saga set at the Southfork ranch, home of the oil-rich Ewing clan and ground zero for prime-time soaps in the late '70s and through the '80s. The most successful prime-time soap in TV history, 'Dallas' spawned the popular 'Knots Landing' and inspired a plethora of clones, most notably its chief ratings challenger, 'Dynasty.' It also ushered in the use of cliffhanger endings to bolster interest and ratings with its 1980 'Who Shot J.R.?' episode.
1978 TV14 Drama, Family, Soap
Watchlist
Where to Watch

8 Seasons
Dr. Mark Sloan dabbles in detective work to help the L.A. police department in this hit for Dick Van Dyke, who first played the sleuth on an episode of 'Jake and the Fatman' in 1991, and then in three TV-movies.
1992 TVPG Drama, Family, Other
Watchlist
Where to Watch

11 Seasons
The African American Jefferson family had been introduced in 1971 as the across-the-street neighbors of the lily-white Bunker family on the groundbreaking CBS sitcom All in the Family. For a long time, the only Jefferson we ever saw was Lionel (Michael Evans), son of George and Louise Jefferson, who dropped in at the Bunkers to trade pleasantries with Edith, Gloria and Mike and to subtly mock the racist views of xenophobic Archie Bunker (who never quite caught on that he was being mocked!) Gradually, Lionel's mom Louise Jefferson (Isabel Sanford) began showing up, as did Louise's brother-in-law Henry (Mel Stewart). Only in 1973 did Louise's husband George Jefferson (Sherman Hemsley) make his first appearance. The owner of a thriving dry-cleaning establishment, the cocky, pugnacious George had as low an opinion of white people as Archie Bunker had of blacks, and their frequent tiltings became All in the Family highlights. It was halfway through Season Five of Family that George Jefferson, who through acquiring a chain a dry-cleaning stores had managed to accumulate a great deal of money, moved his family out of the Bunkers' blue-collar neighborhood in the Bronx and into a "dee-luxe" high rise apartment on Manhattan's East Side. Thus began the spin-off sitcom The Jeffersons, which made its CBS debut on January 18, 1975. Still as blustery and overbearing as ever, George hoped to use his wealth to hobnob with Manhattan's upper crust, and in this spirit was forever putting on pretentious airs--only to be brought back to earth by his soft-spoken, no-nonsense spouse Louise (or "Weezy", as he liked to call her). Also letting George know when he was getting too big for his britches was the Jeffersons' wisecracking maid Florence (Marla Gibbs), who steadfastly refused to behave like a "normal" domestic unless she was under great duress. Many of the series' best episodes found George and Florence at each other's throats, though in fact they were extremely fond of one another. Likewise targeted for George's wrath were his new neighbors Tom and Helen Willis (Franklin Cover, Roxie Roker), an interracial couple with a daughter named Jenny (Berlinda Tolbert). As outraged as George was over the fact that Helen has "sold out" and married a white man, he was apoplectic when his son Mike and the Willis' daughter Jenny became sweethearts (Louise, of course, approved of the match wholeheartedly). Another of George's neighbors was a well-spoken Englishman named Harry Bentley (Paul Benedict), whose education and erudition was both a source of irritation and envy for the social-climbing Mr. Jefferson (When Benedict departed the series for a couple of seasons, the writers contrived a lengthy stay in Russia for Bentley, who worked for the UN). Making occasional drop-ins were George's domineering mother Olivia (Zarah Cully, who passed away in 1978) and the apartment building's ebullient doorman Ralph (Ned Wertimer), his palm forever outstretched for the tip that George never gave him. Mike Evans left the series at the end of its first season; he was promptly replaced in the role of Mike by Damon Evans (no relation), who remained in the role until Mike Evans' return at the beginning of Season Six. In 1976, Mike and Jenny were married, a fact that took some getting used to for the racially-sensitive George. Also during Damon Evans' tenure, Ernest Harden Jr. briefly joined the cast as Marcus Garvey, a streetwise youth who worked in the East Branch of George Jefferson's dry-cleaning empire; and Jay Hammer was added to the cast during the 1978-79 season as Jenny Willis' white brother Allan. In the fall of 1981, Mike Evans again ankled The Jeffersons, this time for good. It was explained that, despite landing a good job as an electrical engineer after graduating from college, Mike had drifted away from Jenny and the couple had separated (they later divorced). Jenny herself made only occasional appearances thereafter, usually to report on her career as a fashion designer. In 1984, Ebonie Smith joined the cast as Jenny and Lionel's daughter Jessica, who'd moved in with George and Louise. That same year, George went into business with Tom Willis as the owners of Charlie's Bar (just as Archie Bunker had become a tavern owner when All in the Family morphed into Archie Bunker's Place). For the record, Danny Wells played Charlie. After eleven seasons and 253 episodes, The Jeffersons ended its CBS run on July 23, 1985.
1975 TVPG Family, Comedy, Other
Watchlist
Where to Watch