Chronicling the life and career of master illusionist Harry Houdini.

For Adrien Brody, History's Houdini Is a Dream Come True

Adrien Brody&nbsp;might have already won an Oscar at 29 for his work in&nbsp;The Pianist, but for the actor, playing the legendary magician Harry Houdini for History's latest miniseries was a real bucket list moment. "He was a very heroic person to me as a boy," Brody tells TVGuide.com. Much like the magician he idolized, Brody grew up in New York City the child of a Hungarian-Jewish mother and took up magic at an early age, performing at children's birthday parties as The Amazing Adrien. "What he represented to me then was a real bravery and a fearlessness," Brody says. "I think what magic represents is this ability to kind of defy the laws of nature." 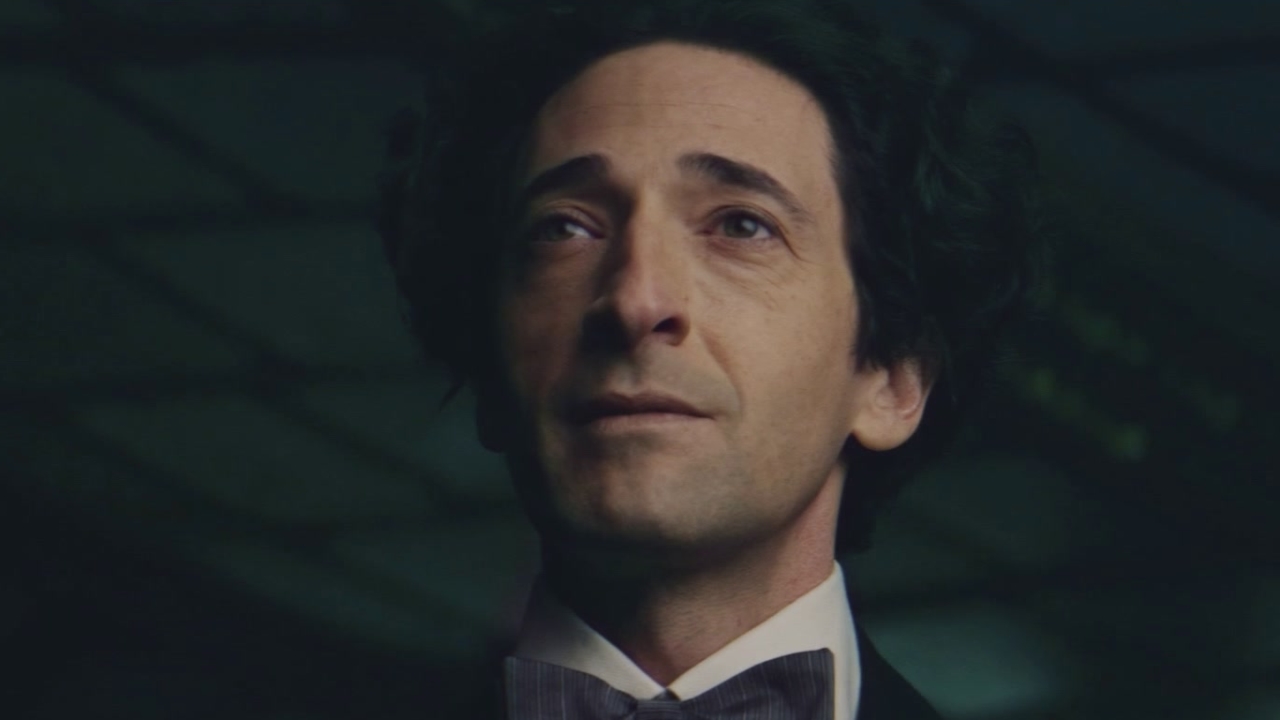