A supernatural series about the goings-on in a Pennsylvania steel town, where two suspects in a young girl's murder set out to find the killer themselves.

Your Refresher Guide to Hemlock Grove

Here's everything you need to know before the final season

Netflix Orders a Third and Final Season of Hemlock Grove

The moon is setting on one of television's weirdest shows. Netflix has ordered a third and final season of its horror drama&nbsp;Hemlock Grove,&nbsp;the video-streaming service announced&nbsp;on Tuesday.&nbsp;The 10-episode farewell season is scheduled to debut sometime in 2015.&nbsp;

Hemlock Grove's Most WTF Moment Yet

Hemlock Grove&nbsp;might not have the cache of Netflix's other original offerings, but it does have one thing in spades:&nbsp;absurdity. When the supernatural drama returns for Season 2 this Friday, Peter (Landon Liboiron) and Roman (Bill Skarsgard) are still on the outs while they deal with their personal demons (literally!). As it turns out, Peter's decision to turn on the wrong moon has more repercussions that anyone imagined.

Though summer television isn't as bleak as it once was, we could all use some extra options between network seasons to fulfill our television fix. And since your DVR will be drying up soon, it's time to head to Netflix for some respite from the search for something to watch... 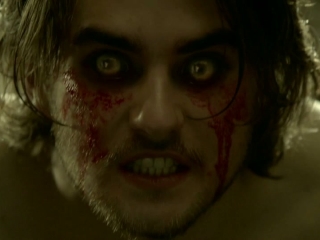 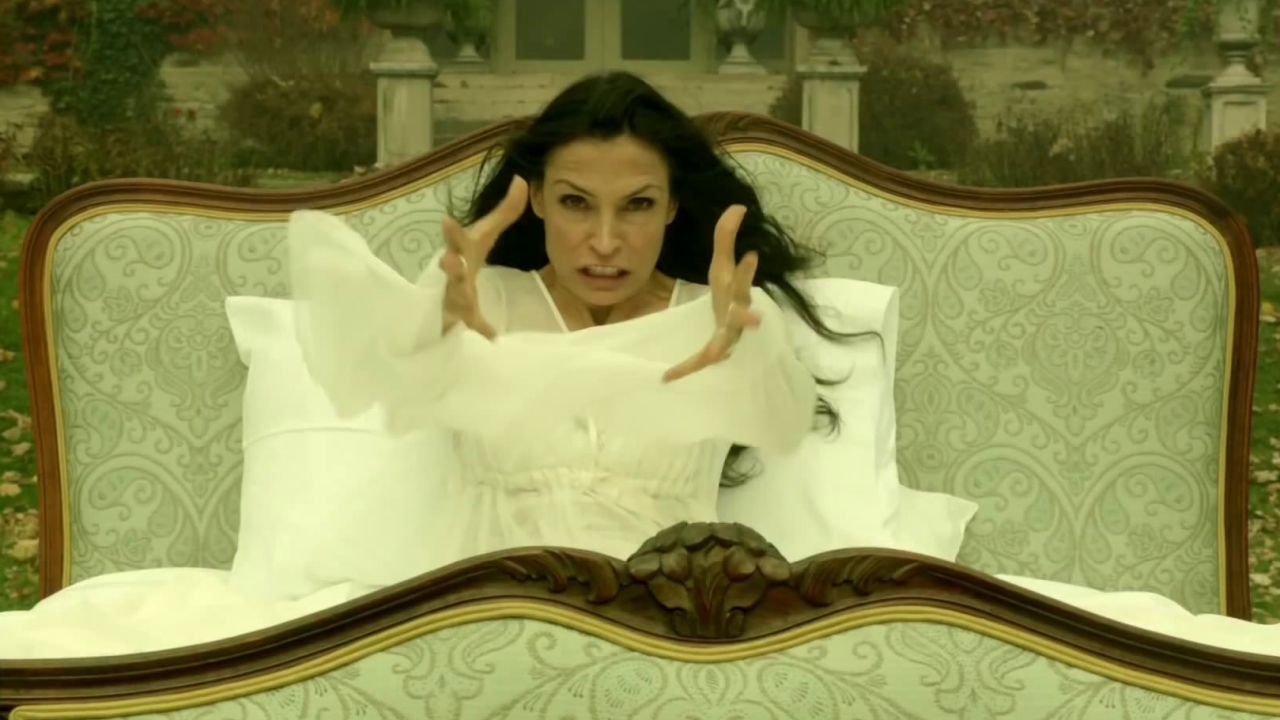