A reality series following eight twentysomethings living in Harlem as they try to launch careers and find balance in their personal lives.

The Bachelor8 pm/ET ABCRomance fans, this is it. Molly? Melissa? Web rumormongers have had their say; now it's Jason's turn. Maybe Ty will have a say, too, after he meets his would-be stepmoms in New Zealand. And where does DeAnna fit into this? She's back, too. After the final rose comes the traditional "After the Final Rose" postgame show, which ABC is promoting breathlessly ("the unexpected and shocking ending of Jason's journey to find true love"). What's more, there's another "After the Final Rose" tomorrow.Read on for previews of Saving Grace, Harlem Heights, Late Show with David Letterman and Late Night with Jimmy Fallon. 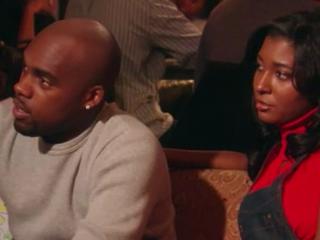