The youngest police commissioner in New York's history recalls his meteoric rise to power, from street cop to detective to the city's top law enforcer, and the price he paid to achieve it.

Ratings: So You Think You Can Dance Premiere Drops

So You Think You Can Dance returned down from last year on Tuesday.The Season 10 premiere drew 5 million viewers and a 1.9 in the adults 18-to-49 demographic, down half a point from last year. The season finales ...

And then there was one. CBS axed long-running procedural CSI: NY after nine years, TVGuide.com has confirmed, leaving the flagship series as the only one left standing. Fall TV Scorecard: Which shows are returning? Which aren't? Starring Gary Sinise, CSI: NY narrowly escaped cancellation the past...

Things were definitely not grim for Grimm in its Tuesday debut.The supernatural drama drew 6 million viewers and a 2.0 in the adults 18-to-49 demographic, up 54 percent from Friday's episode and a full point ...

The Voice rose to hit a Tuesday season high.The second night of Battle Rounds drew 13.8 million viewers and a 4.5 in the adults 18-to-49 demographic, up a tenth from last week. Lead-out Ready for Love (3.4 million, 1.3) barely retained ...

CBS Renews 14 Series --- But What Shows Are Missing?

CBS has renewed a whopping 14 of its shows for the 2013-2014 season, the network announced on Wednesday. In addition to the previously renewed NCIS and CSI, the network will bring back dramas NCIS: LA, Elementary, Person of Interest, Hawaii Five-0, The Mentalist, Blue Bloods, The Good Wife . 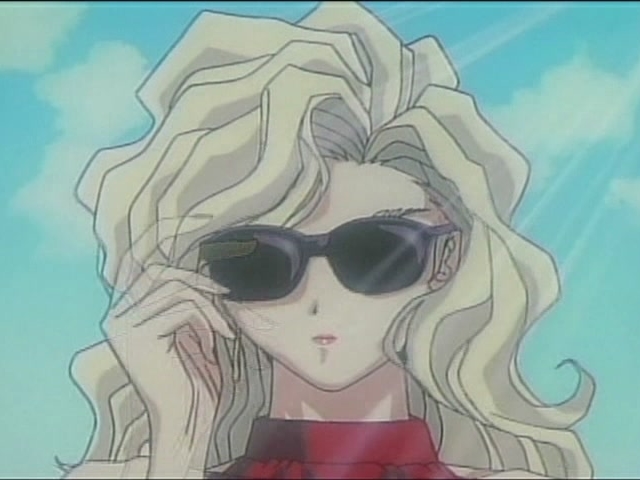