Cult favourite about an astronaut stranded light years from Earth in an alien war zone and his adventures with a group of extraterrestrial fugitives on the lam from an evil collective. 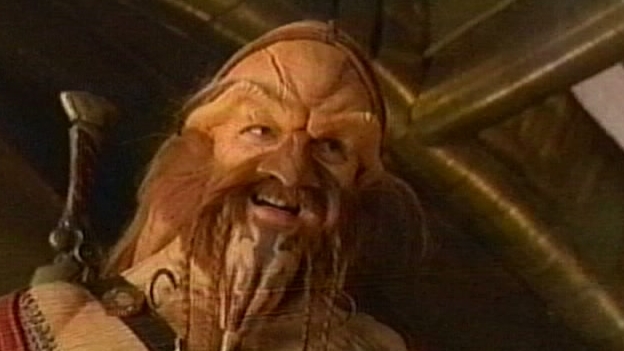 Series Creator Confirms Farscape Movie Is in the Works

Farscape&nbsp;creator&nbsp;Rockne O'Bannon&nbsp;has confirmed a movie adaptation of the popular science fiction series is in the works. Appearing at WonderCon&nbsp;Sunday...

Send questions and comments to askmatt@tvguidemagazine.com and follow me on Twitter! Question: I appreciate how you are one of the few critics who recognizes how good a family sitcom The Middle is. I'm not American, but I can so relate to the Heck family, and they really hit it right out of the park with the family dynamics. Frankie and Mike's 20th anniversary was another terrific episode, and I want to give kudos to Atticus Shaffer's performance when Brick told Axl why books are so important. Strong words that captured a lot from the joys of reading to getting to know the struggles of a kid who's socially inept. I'm happy this show lasted this long and will reach 100 episodes by next season. Now that the show has enough episodes for syndication, do you think The Middle has a chance to grow even more in the ratings? The current ratings are fine and actually lives to up its title, as it's right smack in the middle of the ratings race, not a blockbuster but a self-starter that does solid numbers. But the show is just so good, so I really hope more people will discover it eventually. &mdash; Jecoup

Drop your guns! The Doctor has found his Stetson again. On the next Doctor Who (Saturday, 9/8c, BBC America), the Time Lord and his companions head back to the Old West in "A Town Called Mercy." Despite its name, the townsfolk don't seem to take to The Doctor all too kindly.

Send questions to askmatt@tvguidemagazine.com and follow me on Twitter! Question: I was wondering what you think about this season of Rescue Me so far. I thought last week's episode was one of the best they have done in a while. I like that the show refuses to compromise or tack on happy endings. Just when it looks like Tommy will finally make an effort to be a good father or husband, something happens and ...

The Henson cult faves of Fraggle Rock and Farscape have been rescued from nostalgia and added to the modern era of iTunes accessibility. Thanks to a partnership between the Jim Henson Company and New Video, you can now do the "Fraggle Rock Rock" anytime, anywhere (if you dare) starting Jan. 28. For sci-fi fans, all 22 eps of Farscape's first season will be downloadable, as will the first 24 Fraggle shows, for subterranean puppet sing-alongs &#151; no strings attached. &#151; Anna Dimond 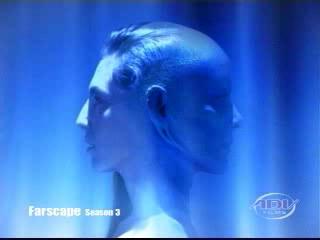 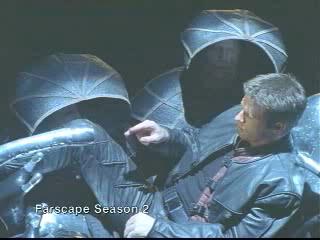