Cultural, scientific and political stories around the globe are featured in this newsmagazine series. 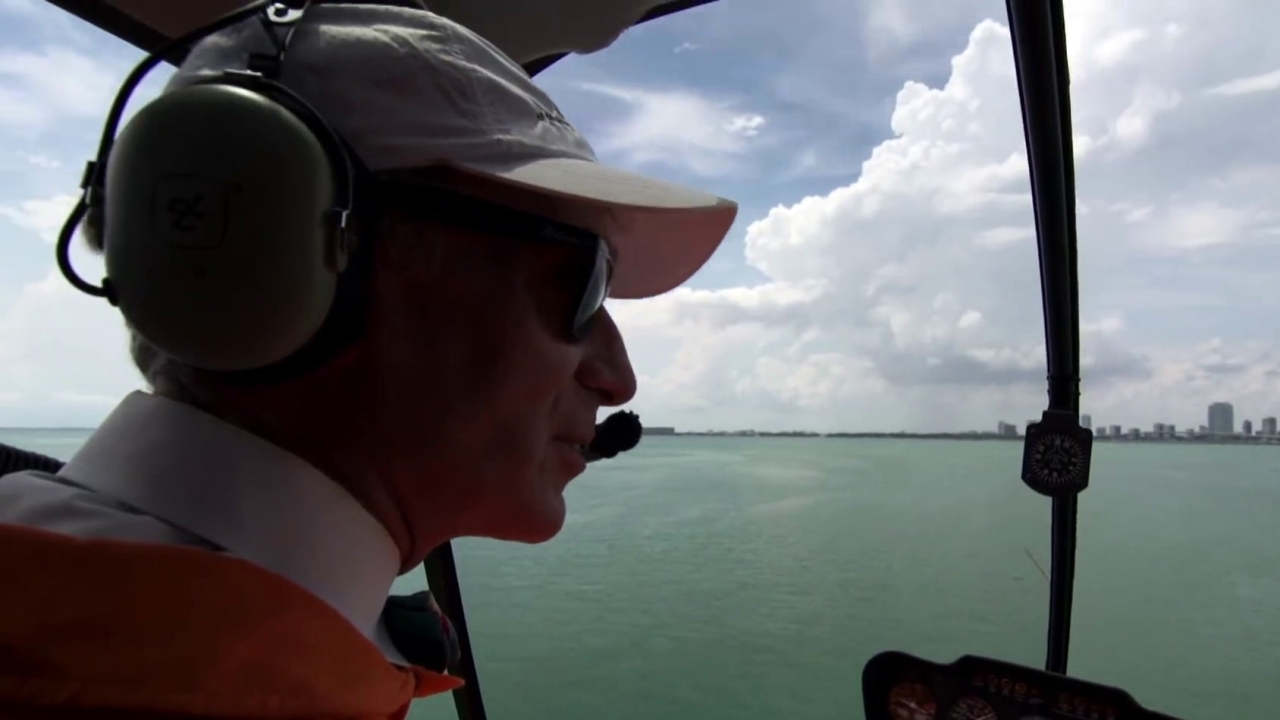 The Good Wife10/9c CBS The sophomore sensation continues to surprise and delight fans, and tonight's episode, the last original of 2010, promises more of the same. Alicia races against the clock to secure a stay of execution for a death-row inmate who is scheduled to die in nine hours. It's all set in motion when Alicia receives a cryptic message from a courthouse clerk concerning the condemned man's appeal. In more personal matters, Alicia, who recently learned of Will's phone call in which he professed his love for her, but which was deleted by Eli before she heard it, asks Will if they can talk about their relationship. Sounds like a good setup for 2011.&nbsp; &mdash; Tim Holland Read on for previews of Three Wise Women, Biggest Loser, Independent Lens, Explorer, Fashion Show and Gordon Ramsay's Ultimate Christmas.

1 Season
A study of legendary creatures the world over.
2015 TVPG Documentary, Horror, Other
Watchlist
Where to Watch

1 Season
Teens dedicated to philanthropy are spotlighted as they receive surprise gifts for their charities.
2016 TVG Documentary, Other
Watchlist
Where to Watch

1 Season
Cutting-edge science is used as the foundation for outrageous stunts and practical jokes.
2018 TVPG Documentary, Comedy, Other
Watchlist
Where to Watch

An Emmy-winning, richly photographed and reported exploration of the world's natural wonders, produced by the National Geographic Society.
1985 TVPG Documentary, Science, Other
Watchlist
Where to Watch

All in With Cam Newton

1 Season
Kids work on realizing their dreams when they're paired with mentors in their chosen fields.
2016 TVG Documentary, Family, Kids
Watchlist
Where to Watch