The world of marrieds Kim Zolciak and Kroy Biermann is documented as they attempt to buy their dream house and expand their family. Season 1 tracked the star of 'The Real Housewives of Atlanta' as she prepared for her wedding with Biermann. 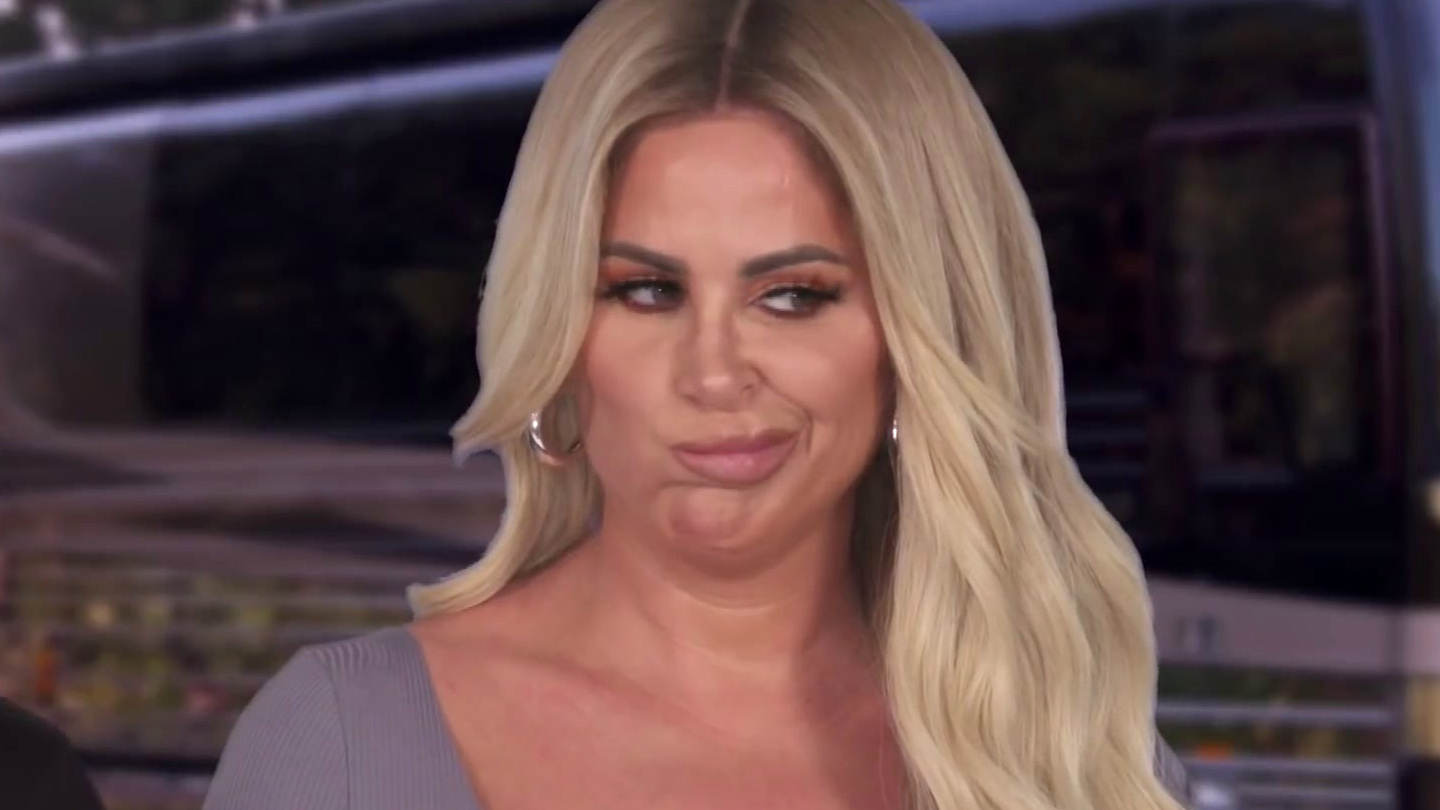 Bravo is segueing into the scripted world with two new series, while also bringing back familiar faces, including&nbsp;Caroline Manzo&nbsp;and&nbsp;Tom Colicchio&nbsp;for spin-offs of their successful shows, the network announced Tuesday&nbsp;at its upfront presentation. Slated to premiere in 2015,&nbsp;Girlfriends' Guide to Divorce&nbsp;stars&nbsp;Lisa Edelstein&nbsp;as a&nbsp;self-help book author who hides the fact that she's separated from her husband as she starts to navigate her life as a single woman in Los Angeles.&nbsp;Janeane Garofalo&nbsp;and&nbsp;Beau Garrett&nbsp;play her best friends and&nbsp;Paul Adelstein&nbsp;plays her soon-to-be ex-husband.

Kroy Biermann&nbsp;has officially adopted&nbsp;Kim Zolciak's daughters Brielle and Ariana,&nbsp;E! Online&nbsp;reports. &nbsp; Brielle, 16, and Ariana, 12, are the&nbsp;Real Housewives of Atlanta&nbsp;star's children from a previous relationship. Zolciak, 35, and NFL player Biermann, 27, wed in 2011 when their first son together, Kroy Jr., was 6 months old. They welcomed another boy, Kash, in 2012. Zolciak recently revealed on the&nbsp;Don't Be Tardy&nbsp;finale that she is pregnant with her fifth child.

Kim Zolciak confirmed that she is pregnant with her fifth child on the Tuesday finale of Don't Be Tardy. "How exciting is that, love muffin?" Zolciak said on the show, hugging her husband Kroy Biermann.

Bravo is giving The Real Housewives of Orange County star Tamra Barney her own spin-off, The Wrap reports. The new series will follow... 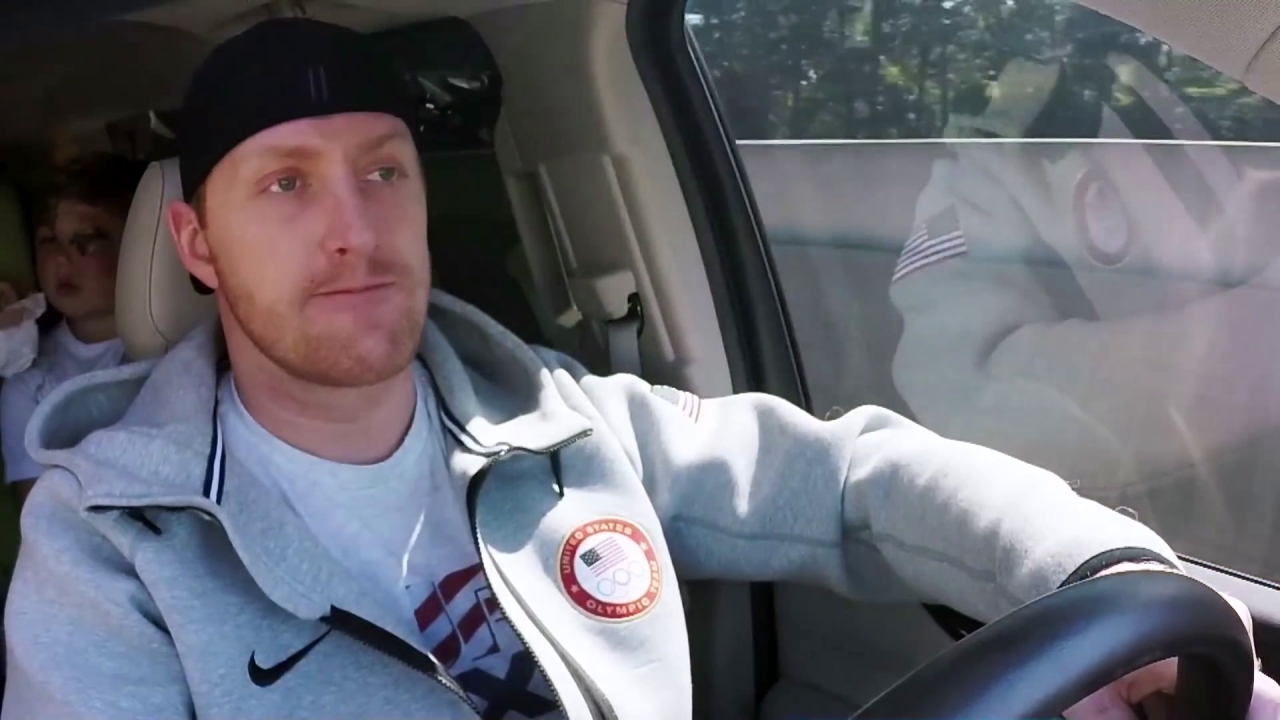 DON'T BE TARDY: The Incident 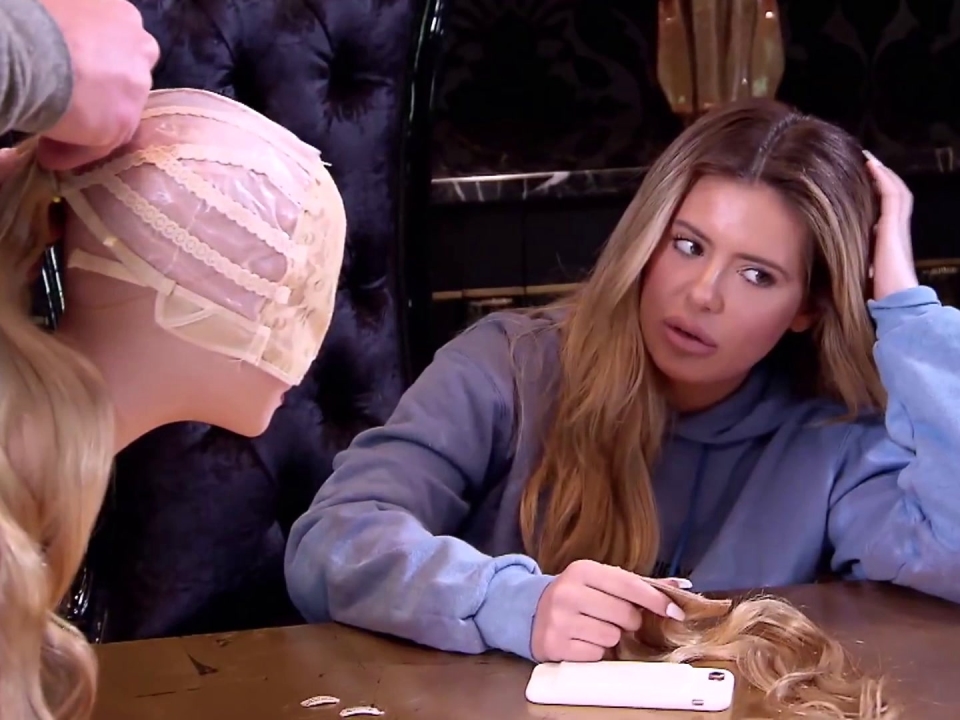 DON'T BE TARDY: One Door Closes, Another One Opens 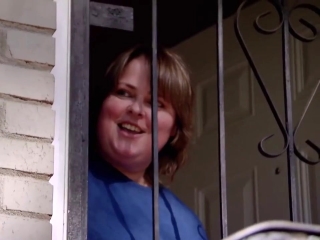 DON'T BE TARDY: How to Baseball 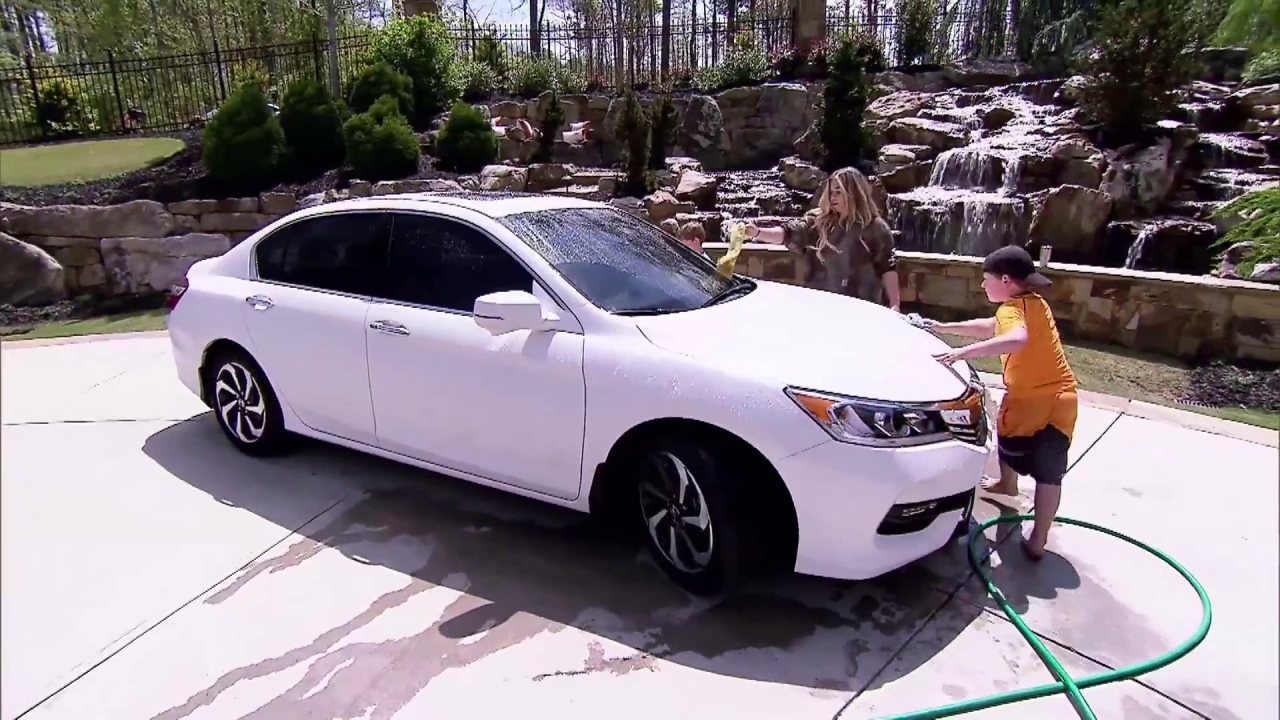 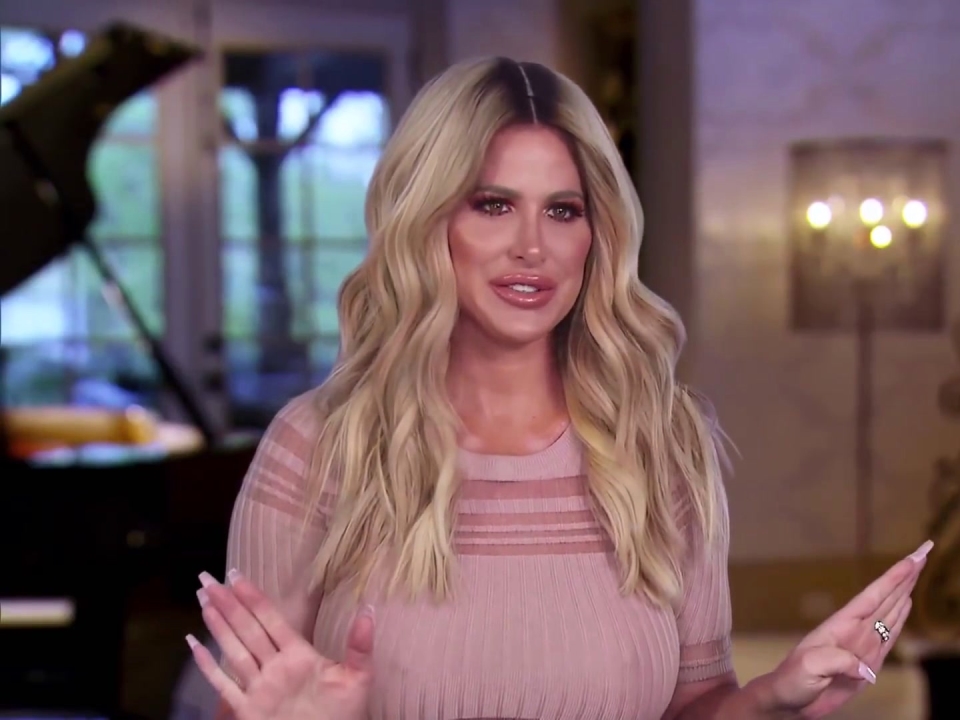 12 Seasons
Real-world dramas center on well-coddled women in the lush land of 90210 in this unscripted series, an entry in the soapy 'Real Housewives' franchise. Among the ladies: two former child stars who are siblings.
62   Metascore
2010 TV14 Reality, Other
Watchlist
Where to Watch

7 Seasons
Yacht crew members make waves in the Mediterranean in this reality spin-off from "Below Deck."
2016 TV14 Travel, Reality, Drama, Other
Watchlist
Where to Watch

8 Seasons
A real-world show that zeros in on six privileged Southern singles from Charleston, South Carolina.
2014 TV14 Reality, Drama, Other
Watchlist
Where to Watch

9 Seasons
A reality series that delves into the lives of female doctors and wives of doctors in Atlanta.
2013 TV14 Reality, Family, Other
Watchlist
Where to Watch

19 Seasons
A runaway runway-reality hit in which players compete to become a professional fashion designer. The winning prize includes $100,000 to start a clothing line.
78   Metascore
2004 TVPG Reality, Other
Watchlist
Where to Watch

9 Seasons
The experiences of a sightly group of young crew members who work on a private luxury yacht unfold in this reality series.
44   Metascore
2013 TV14 Travel, Reality, Drama, Other
Watchlist
Where to Watch