Domino enthusiasts face off in a domino toppling and chain reaction tournament. 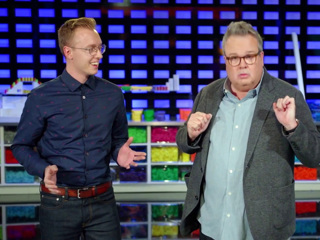 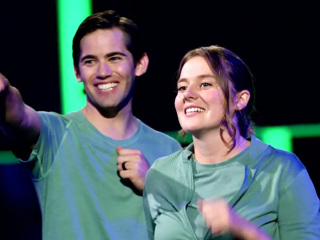 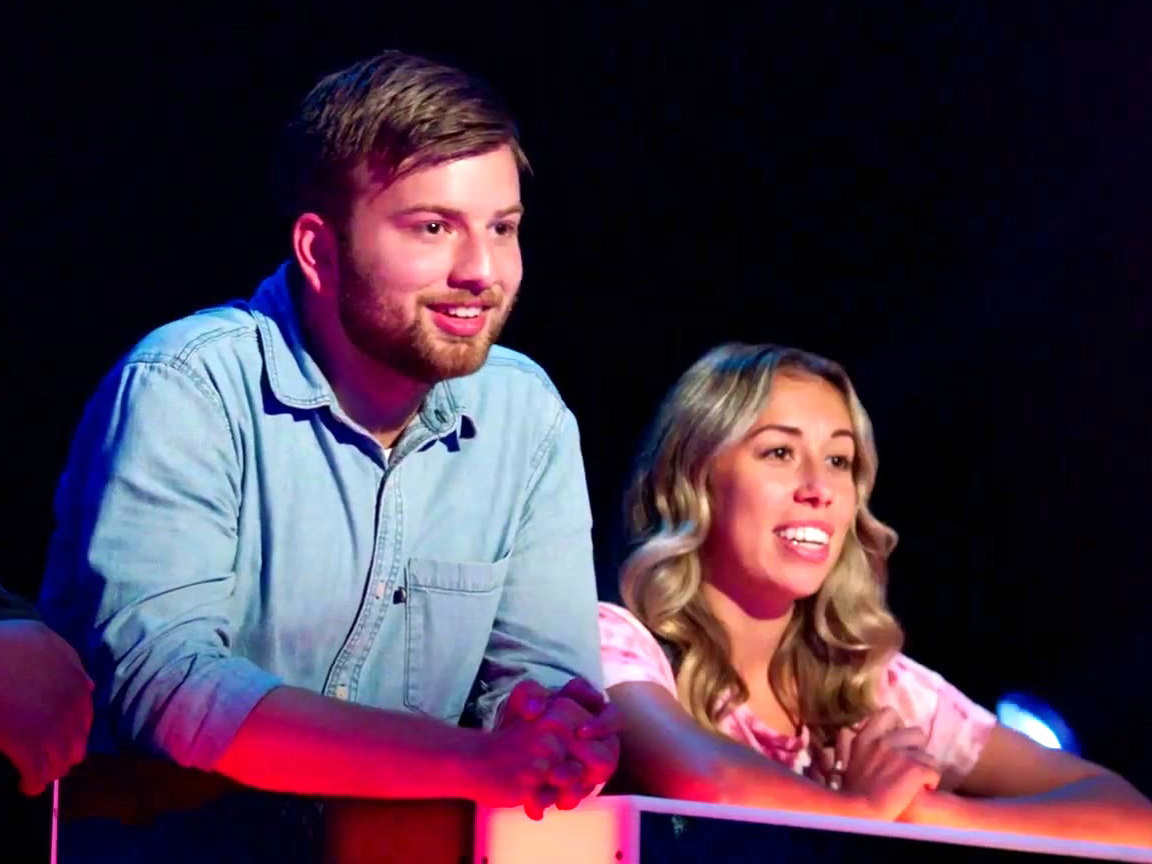 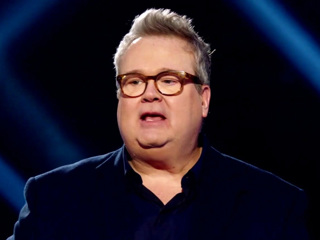 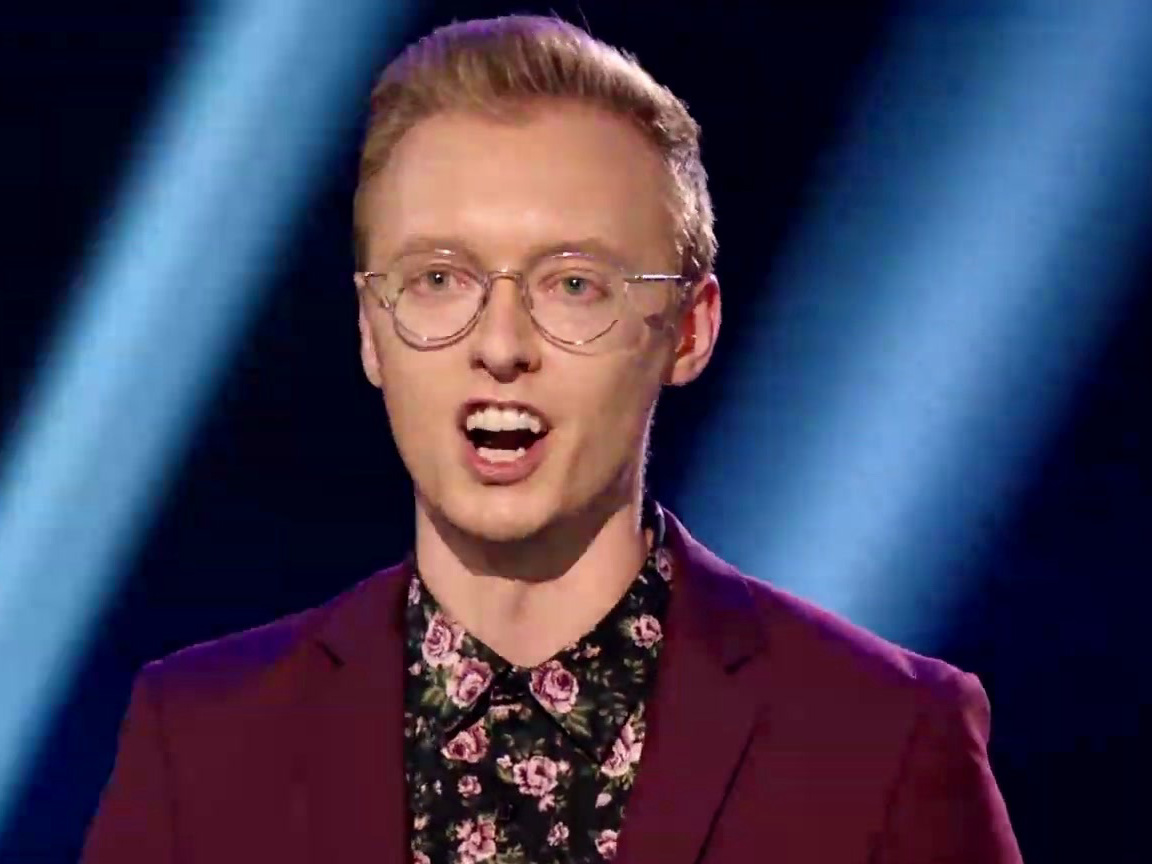 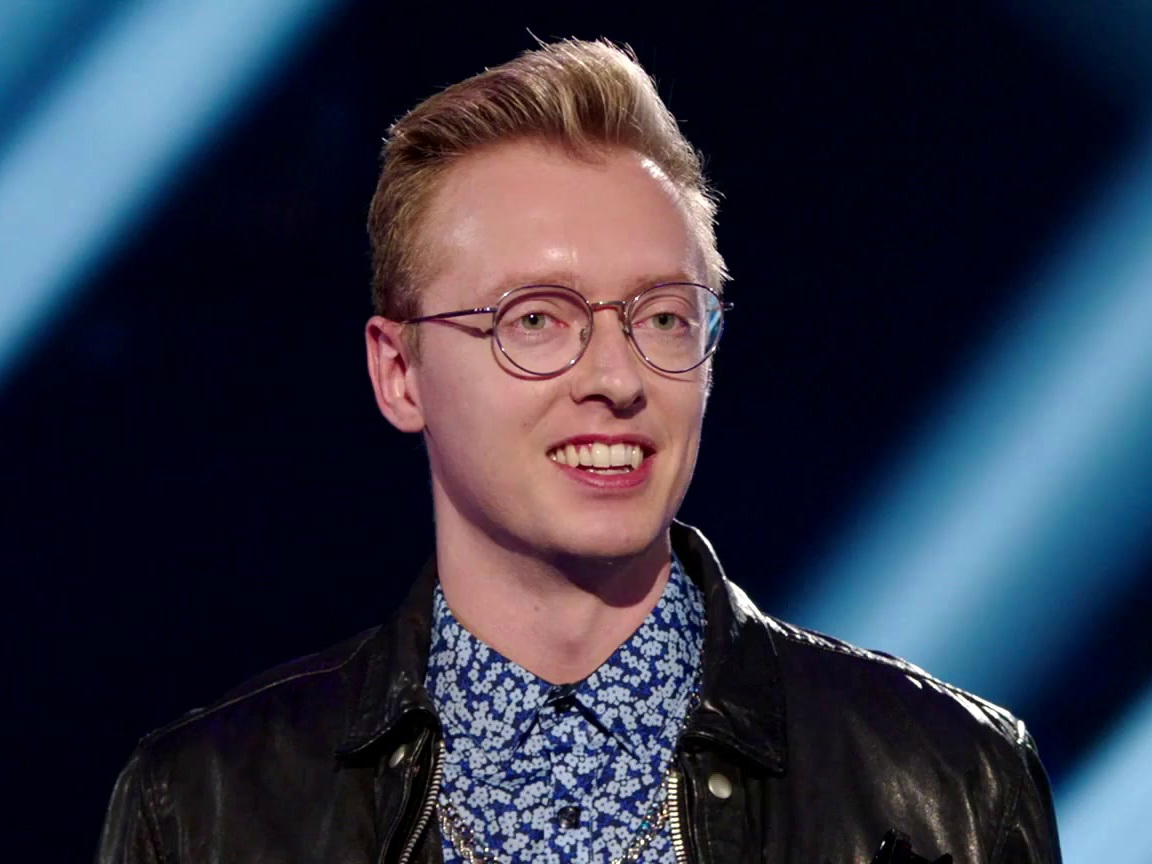 20 Seasons
Reality fare in which renowned chef Gordon Ramsay tutors---and taunts---aspiring restaurateurs who are competing for the chance to launch their own eatery. Based on a British series of the same name.
52   Metascore
2005 TV14 Reality, Food & Cooking
Watchlist
Where to Watch