A nail-biter from Jerry Bruckheimer revolves around Philadelphia homicide detective Lilly Rush, whose investigation of long-unsolved crimes is driven by the belief that 'people shouldn't be forgotten.'

Meredith Stiehm&nbsp;is returning to&nbsp;Homeland&nbsp;as executive producer, Deadline&nbsp;reports. Stiehm, who was one of the original writers on the Showtime drama, left after Season 2 to run&nbsp;The Bridge&nbsp;with&nbsp;Elwood Reid. But she will now depart the FX drama after striking a deal with&nbsp;Homeland&nbsp;producer Fox 21 to return for&nbsp;Homeland's fourth season and its fifth, pending an order from Showtime. Stiehm's deal also includes a development component.

The Bridge, FX's adaptation of the Dutch drama, will premiere...

AMC has ordered&nbsp; Low Winter Sun to series, the network announced Friday. From Chris Mundy (Criminal Minds, Cold Case), the series is a...

Gillian Zinser will not be returning to 90210 for the show's fifth season, TVLine reports. 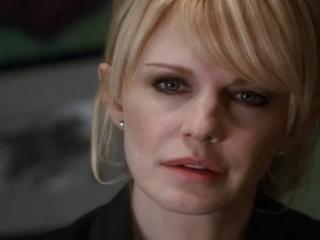 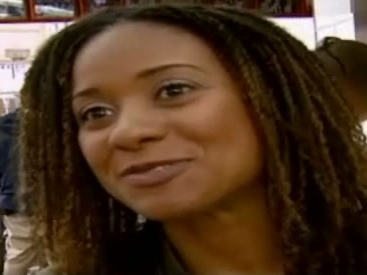