Cities of the Underworld

Investigating the layers beneath the famous cities of the world to see the history they reveal. 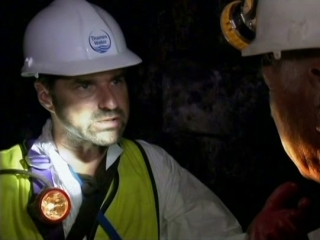 Cities Of The Underworld
0:50
Watch Now

0:50 Cities Of The Underworld

In the Works: A Day in the Life of Dannielynn's Daddy?

Larry Birkhead tells the New York Daily News he has an agreement-in-principle with a television producer to do a series sharing a "day in the life" look at the biological father of the late Anna Nicole Smith's daughter, Dannielynn.... ABC has given a pilot order to an untitled drama penned by Grey's Anatomy's Jill Soloway and produced by J.J. Abrams' Bad Robot. According to Variety, the series revolves around a cable-access psychologist who is forced to become a mobile notary.... Comedy Central is not renewing The Showbiz Show with David Spade &#151; having decided, "I liked it the first time I saw it... as David Spade's Hollywood Minute" &mdash; while History Channel has picked up new seasons of The Universe and Cities of the Underworld. 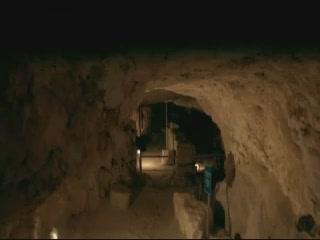 Cities Of The Underworld: City Of Blood 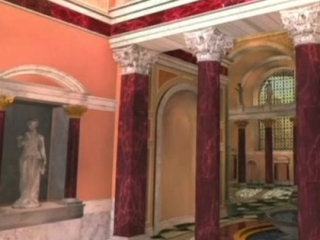 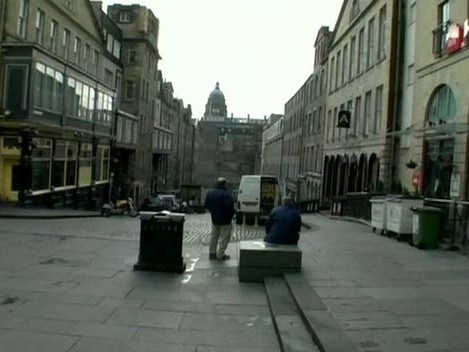 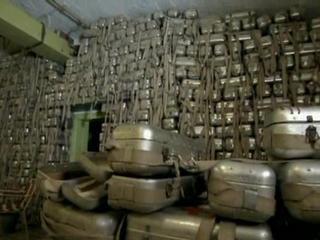 Cities Of The Underworld: Clip 2 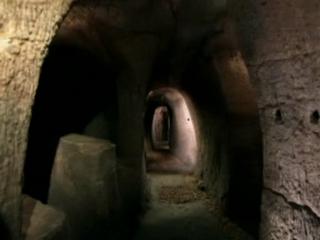 Cities Of The Underworld: Season 1 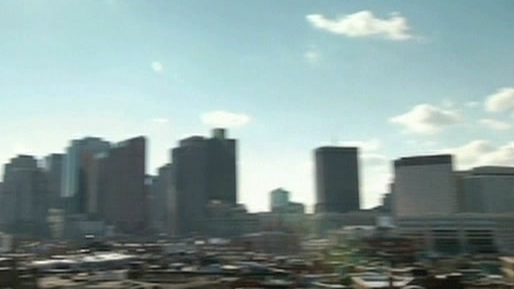 Cities Of The Underworld: Freemason Underground

10 Seasons
Two brothers search for legendary treasure on an island off the coast of Nova Scotia.
2014 TVPG Documentary, Reality, Action & Adventure, Business, Other
Watchlist
Where to Watch

2 Seasons
Showcasing visionaries such as the Parker Brothers, Milton Bradley and Ruth Handler who transformed a small toy company into the billion-dollar empire now known as Mattel. It reveals the little-known stories behind groundbreaking innovations like the Frisbee and accidental discoveries like how the Slinky was created.
2021 TV14 Documentary, Tech & Gaming, Other
Watchlist
Where to Watch

5 Seasons
A team of colorful characters transform piles of rust into collectible car treasures.
2018 TV14 Documentary, Other
Watchlist
Where to Watch

The UnXplained with William Shatner

3 Seasons
William Shatner explores some of the world's most fascinating, strange, and inexplicable mysteries.
2019 TV14 Documentary, Other
Watchlist
Where to Watch