An exploration of how the brain works, focusing on how the mind can be manipulated to see things that are not there.

The Monday Playlist: An Uneasy Life After Death Row on Rectify, Plus Brain Games

"It's not UN-weird," says the solemn and seriously disoriented Daniel Holden (a revelatory Aden Young), who's adjusting to life outside of prison after 19 years on death row, to which he was sentenced as a teen for a murder that new evidence suggests he may not have committed. Impeccably written and acted, quietly suspenseful, almost unbearably sad in its aching poignancy, Sundance Channel's six-hour drama series Rectify explores the impact of freedom on the overwhelmed Daniel, his grateful yet apprehensive family and the hostile Georgia small town that still condemns him. 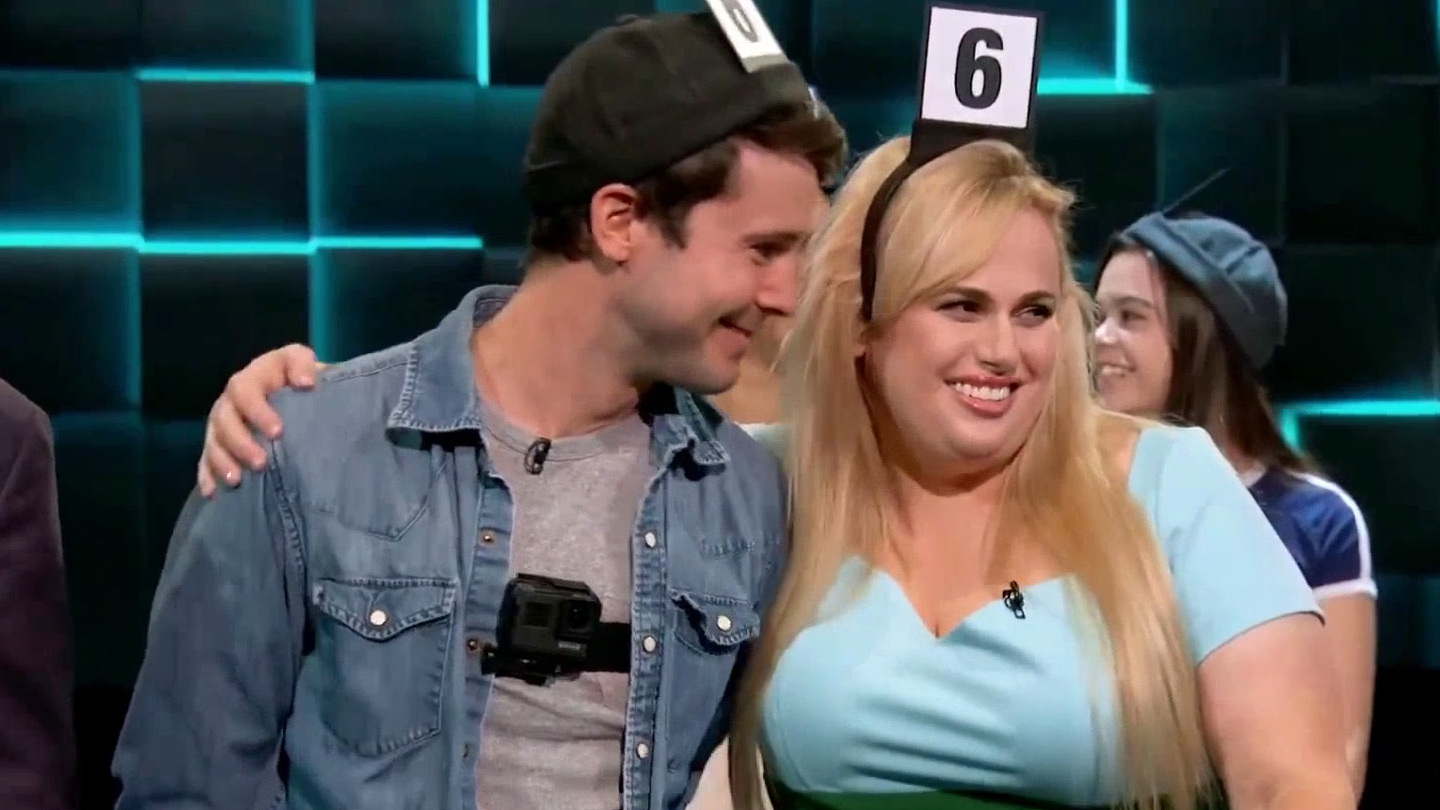 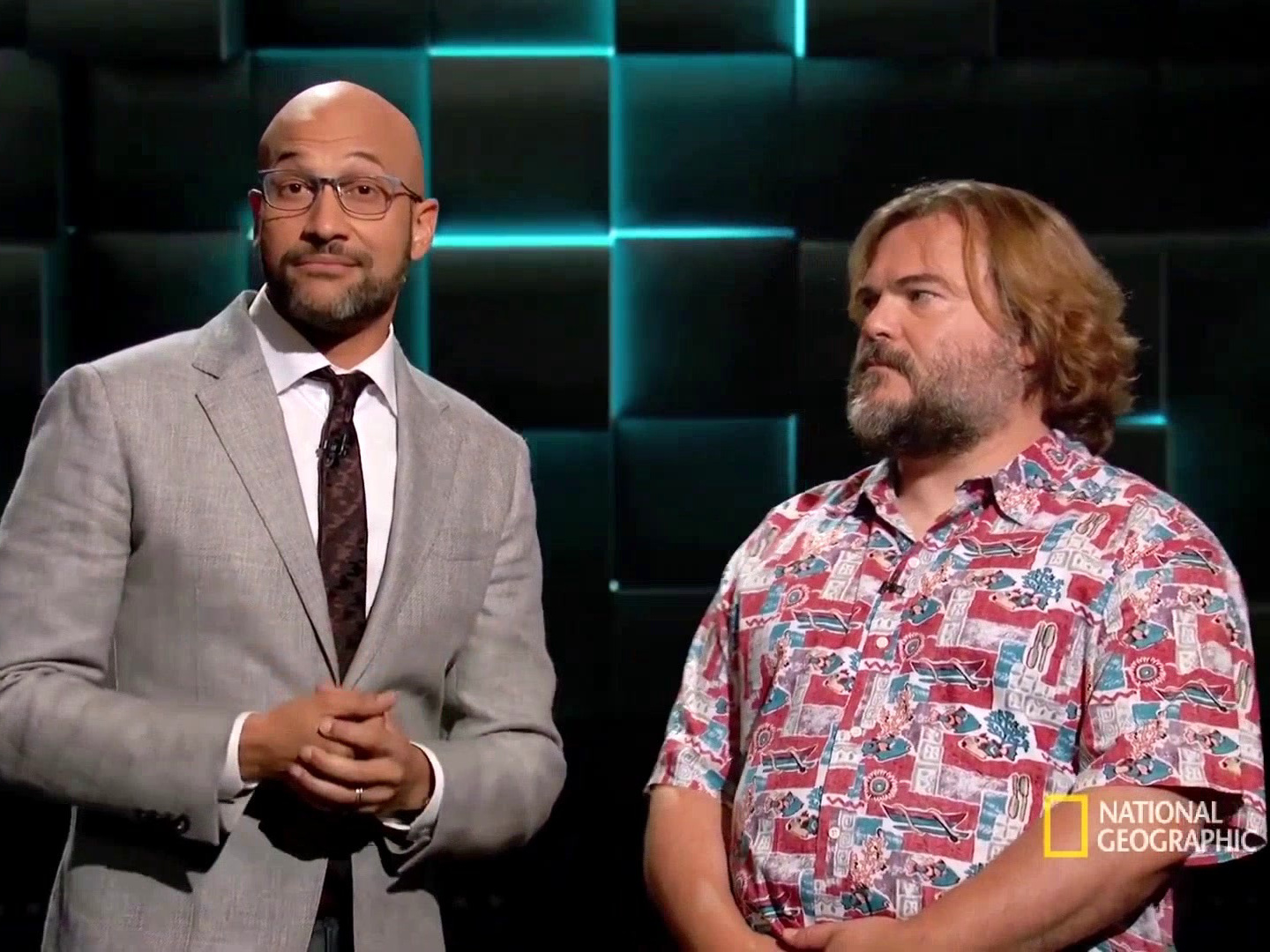 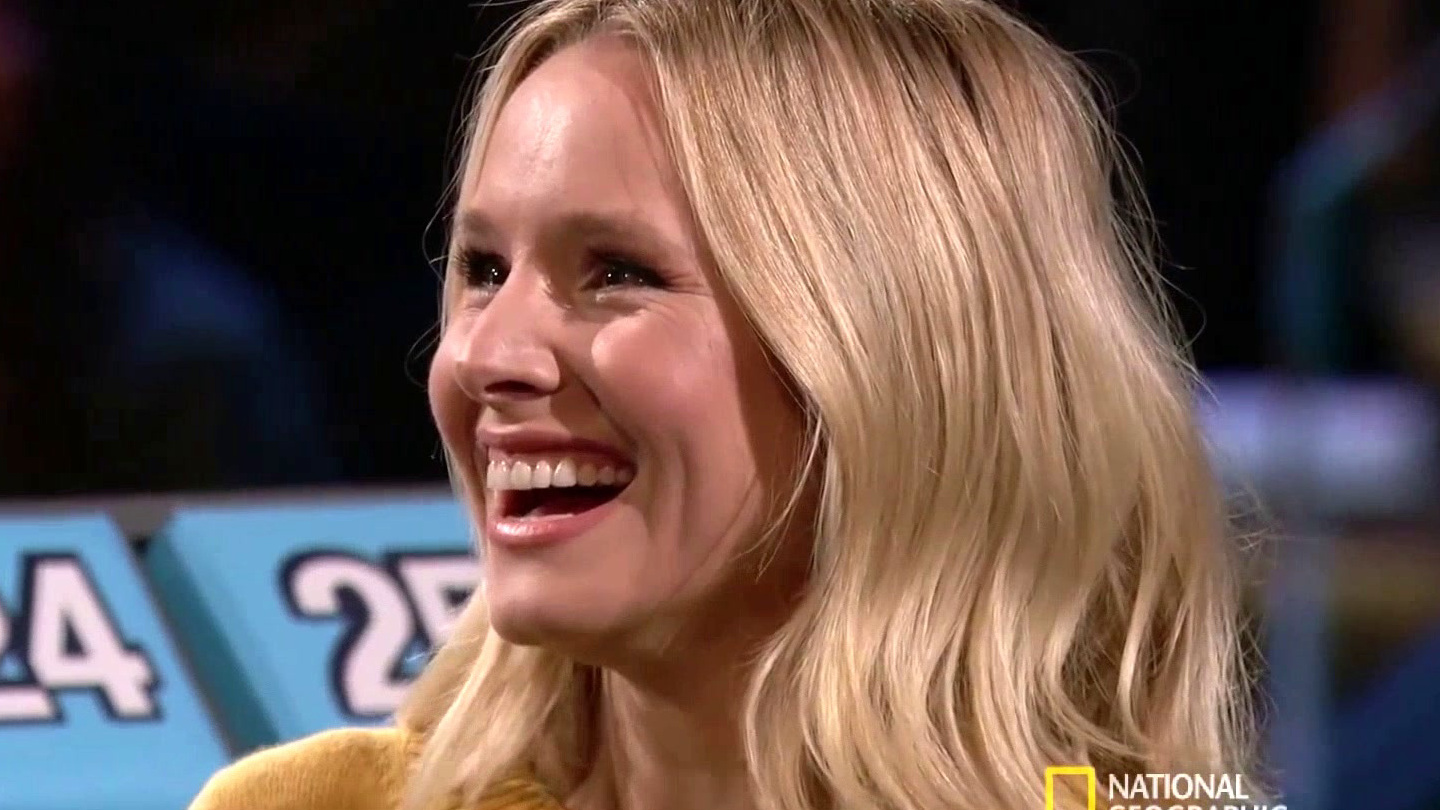 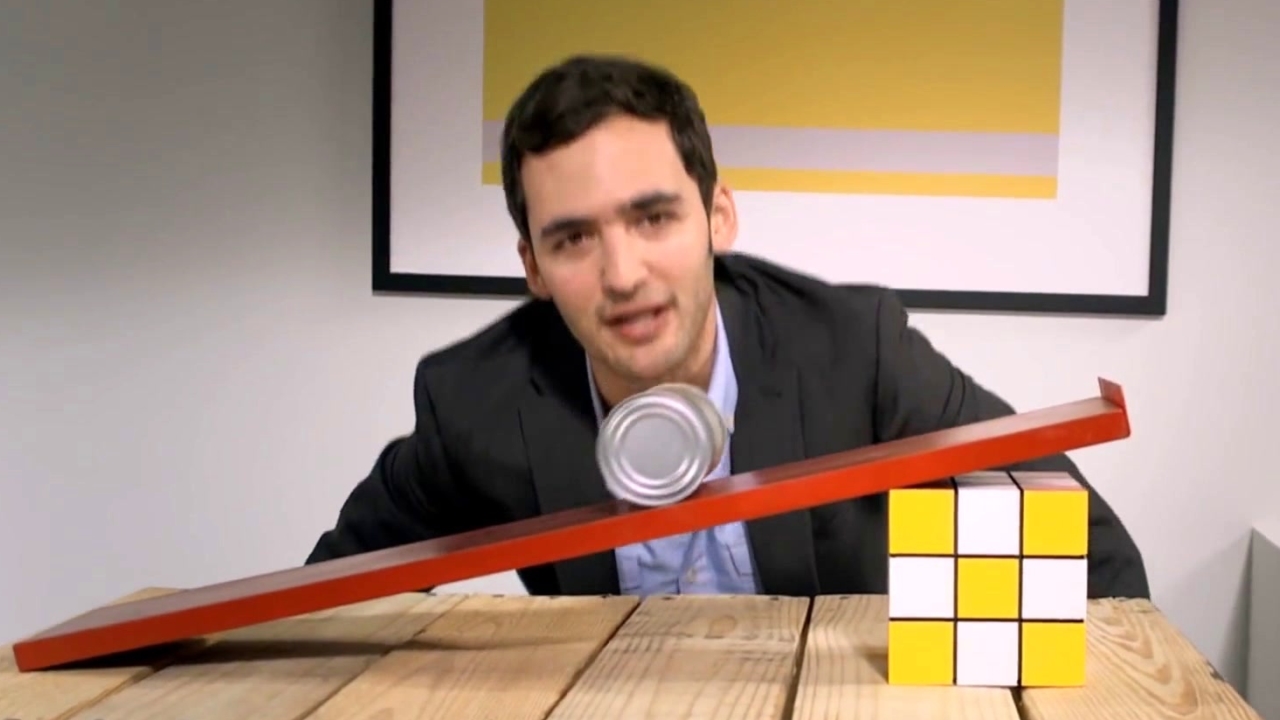