Residents of the Bedlam Heights apartments are haunted by ghosts associated with the building's dark past as an asylum.

FRIDAY Tonight's Top Pick: When worlds collide, Fox's cult gem Fringe (9/8c) is at the top of its game. You've never seen a murder-mystery manhunt like tonight's chilling and provocative episode, in which the Fringe team from the "other" world enlists "our" Olivia to cross over to track down a serial killer in the alt-universe &mdash; by bringing along the madman's doppelganger from our world, who happens to be a professor specializing in forensic pathology and profiling. The "what-if" vibes are fascinating as the professor &mdash; and by extension everyone in the dual-universe loop &mdash; considers the vagaries of fate and environment when confronted with "the path not taken." The story is suspenseful, poignant and wonderfully original. And in case you're wondering why Walter stays behind, surrounding himself with a cacophony of music: It may have something to do with that nagging disembodied voice he can't stop hearing. Hurry home soon, Peter Bishop! 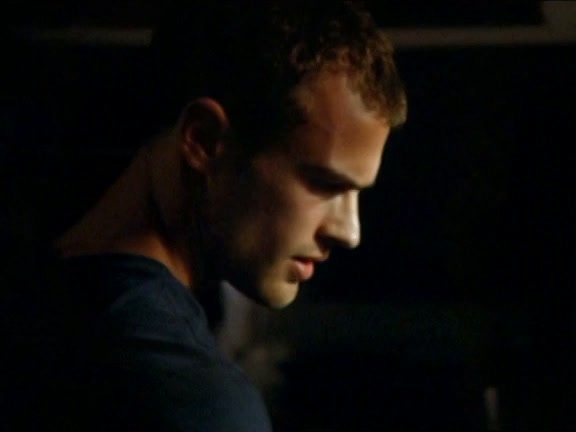