In a dangerous era, Cassian Andor embarks on a path destined to turn him into a rebel hero. 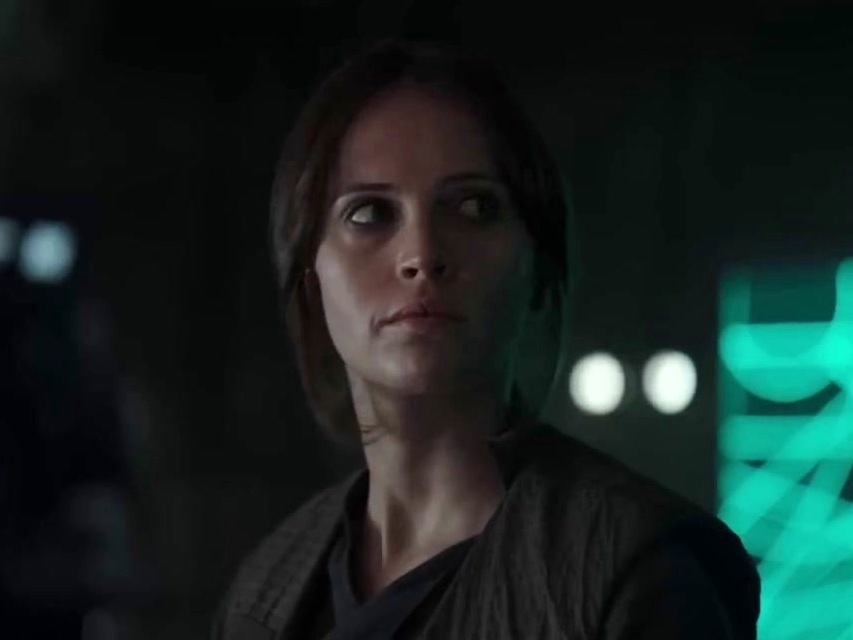 The Ultimate Guide to What's Worth Watching on Prime Video, Netflix, Apple TV+, and More in September 2022

If you like Star Wars and/or spy thrillers, watch Andor

'This is about the context, understanding what was life like, what is the reality of the people.'

Fall 2022 TV Preview: The 19 Best Shows to Watch This Season

From Andor to The White Lotus to Yellowstone 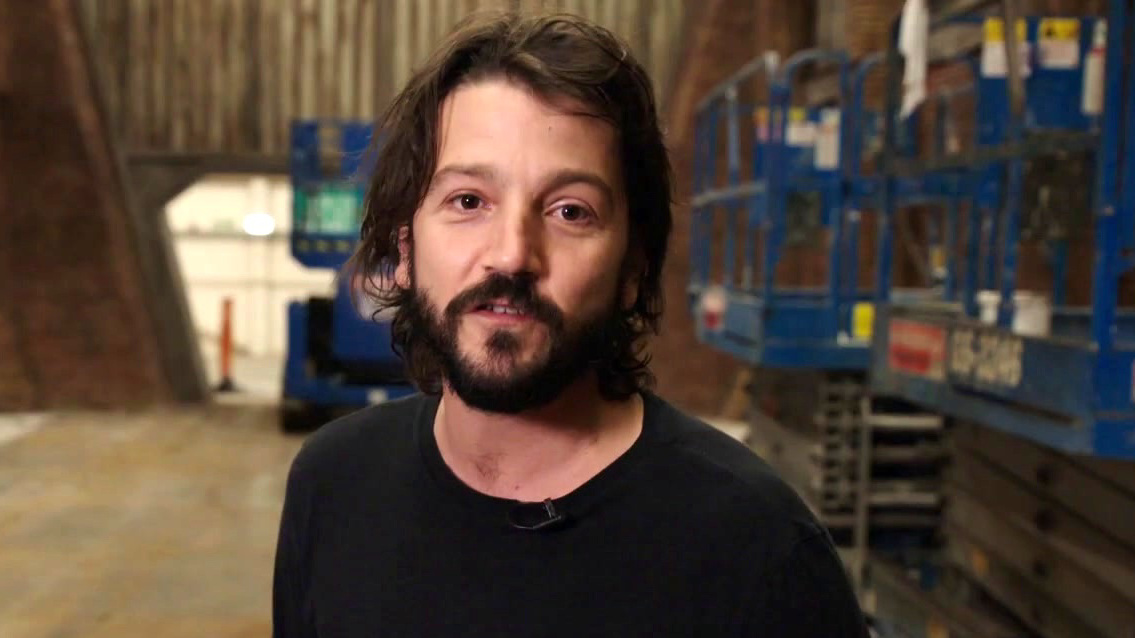 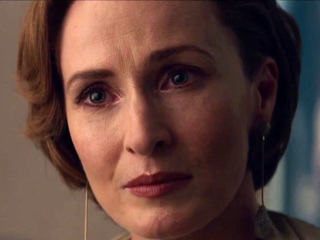 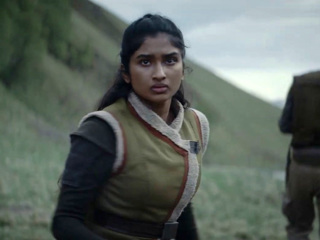 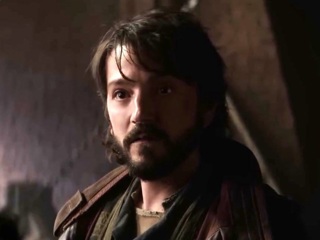 Andor: Steal From The Empire 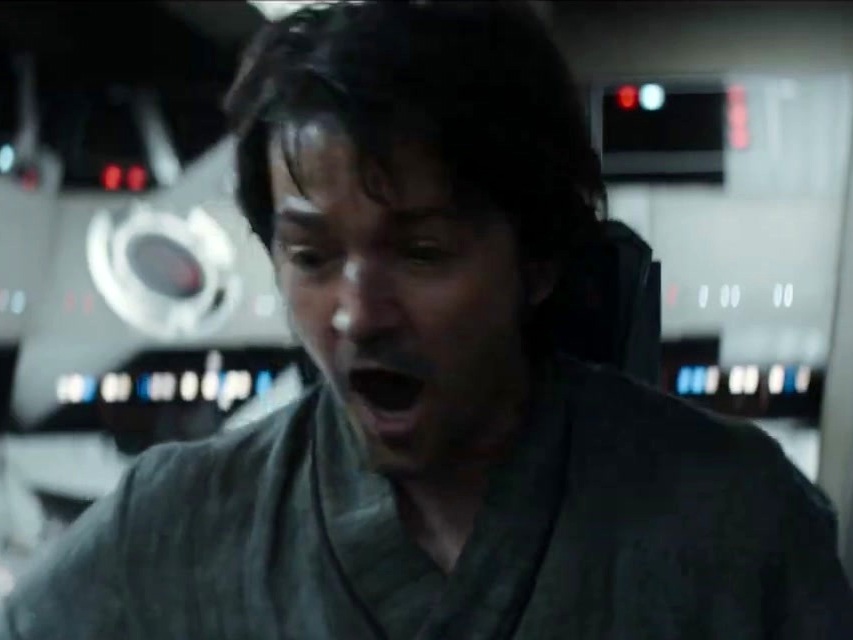 1 Season
A basketball coach has to take a job at an all-girls high school after getting ousted from the NCAA.
65   Metascore
2021 TVPG Drama, Comedy, Other
Watchlist
Where to Watch

4 Seasons
A teenager helps care for her baby sister and creates video diaries for her to be used in the coming years for advice.
2010 TVG Drama, Family, Comedy, Kids
Watchlist
Where to Watch

4 Seasons
Identical twin sisters, one of whom is a TV star, vie for attention at a Wisconsin high school.
2013 TVG Drama, Family, Comedy, Kids
Watchlist
Where to Watch

1 Season
Jennifer Walters is an attorney specializing in superhuman-oriented legal cases. She must navigate the complicated life of a single, 30-something who also happens to be a green 6-foot-7-inch superpowered hulk.
67   Metascore
2022 Drama, Action & Adventure, Other
Watchlist
Where to Watch

Sonny With a Chance

2 Seasons
This comedy series for kids and tweens follows the life of Sonny Monroe, a girl from Wisconsin who moves to California with her mom, when she lands a role in a sketch comedy TV series called So Random! Despite being a self-described "nice girl," life on a TV set turns out to be more complicated than Sonny thought - complete with friendships, rivalries, and even "frenemy" relationships - which fall somewhere in between.
2009 TVG Drama, Comedy, Other
Watchlist
Where to Watch

3 Seasons
Real-life sports figures have cameos in a fun fantasy about a teen who's transported into the bodies of athletic stars when he dons a tattered football jersey that he inherited from his grandfather.
1999 TVG Drama, Fantasy
Watchlist
Where to Watch